Jack has joined the Magpies on loan until January, while U18s forward Joe Rodwell-Grant joins on a month's work experience.

Rodwell-Grant has impressed for the youth team so far this season, scoring a hat-trick in a 6-0 win over Blackpool in the U18s first away game of the season.

While Baxter will be looking to make an impact at Victory Park to make his way in to manager Alex Neil's first team plans.

Everyone at PNE would like to wish both players the best during their time at Chorley. 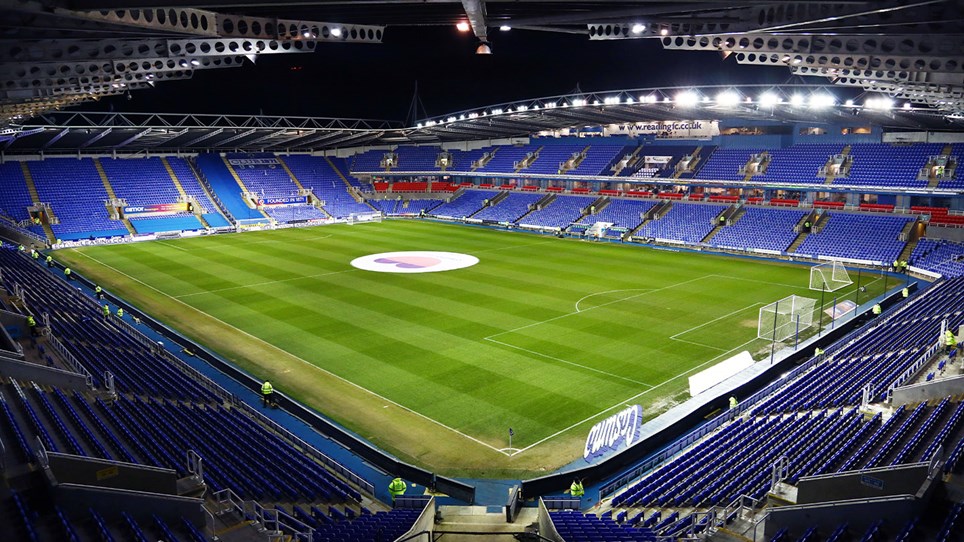 
Preston North End's trip to Reading on Wednesday 4th November will now kick-off at the earlier time of 7pm. 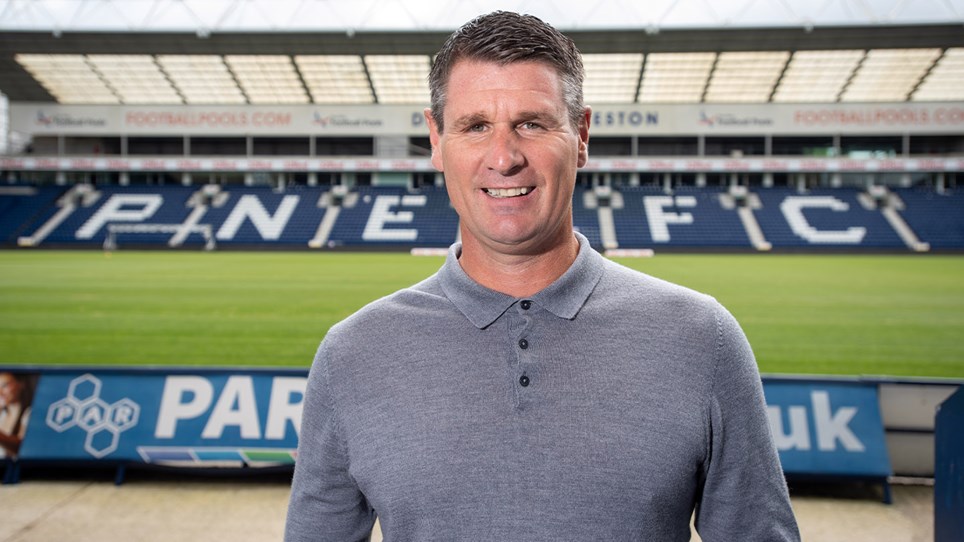