Preston North End have been drawn away to Derby County in round two of the Carabao Cup.

The Lilywhites will travel to Pride Park for the tie, with second round ties set to be played during the week commencing 14th September.

The round two draw was made on Sunday afternoon and was followed by the third round draw meaning the winners will host either Brighton and Hove Albion or Portsmouth in the next round.

Both draws were made at the same time to allow for as much time as possible to plan for the fixures with the third round draw set to take place just a week after the second round, week commencing 21st September.

PNE secured a place in round two with a 4-0 win over Mansfield Town at Deepdale in the first competitive game of 2020/21.

Further details on the Derby County fixture will be confirmed in due course. 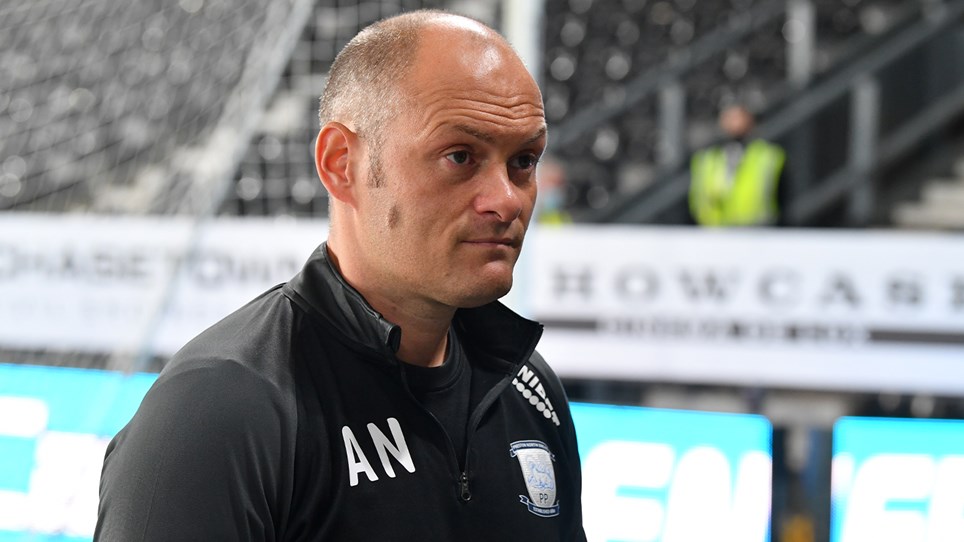 
Alex Neil was pleased to see his players’ determination to get the right result shine through as the Lilywhites progressed in the Carabao Cup with a 2-1 turnaround victory against Derby County at... 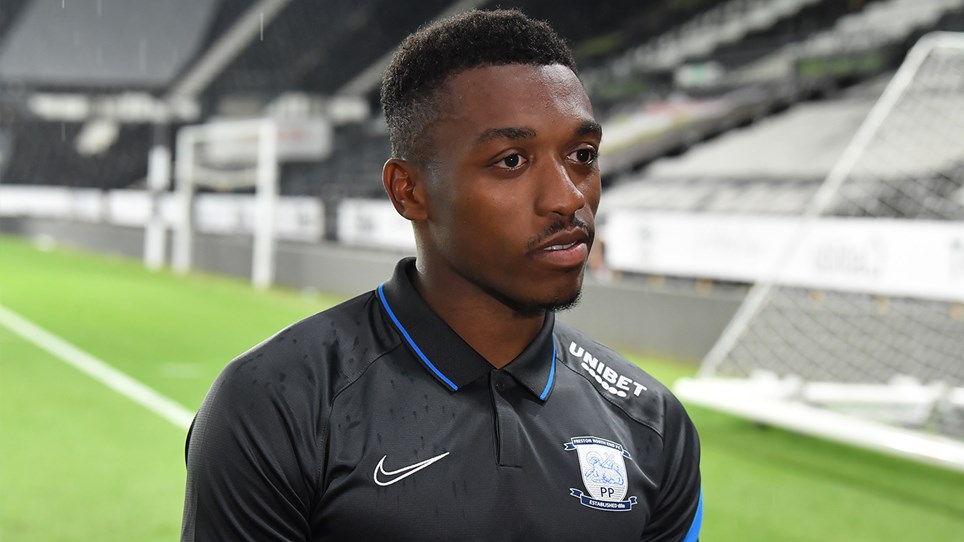 
Darnell Fisher is hoping for a good run in the Preston North End team following his return to competitive football in the 2-1 victory over Derby County in the second round of the Carabao Cup. 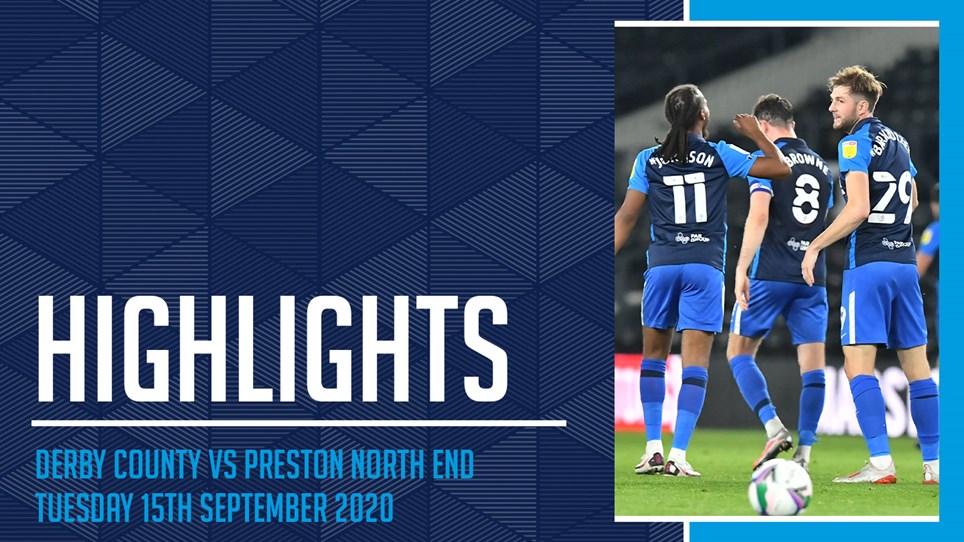 
The best of the action from Tuesday night's Carabao Cup win at Pride Park. 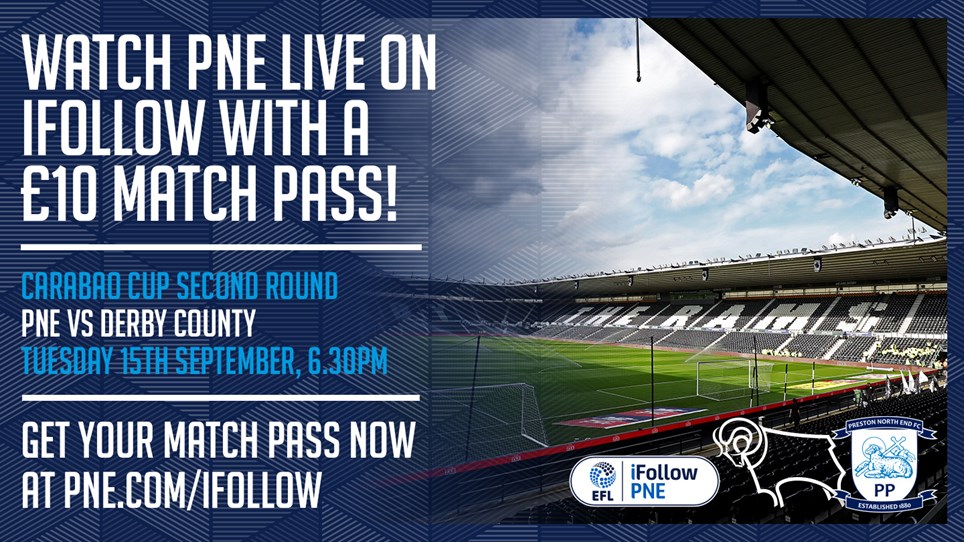