The controversial sending-off of Tom Barkhuizen, just 22 minutes into the game, made it an uphill battle against Stoke City at Deepdale.

The No.29, playing in a wing back role, slipped as he went into a 50-50 tackle with Morgan Fox, who was also going to ground, with referee Matthew Donohue immediately pulling out the red card.

It looked harsh and replays from multiple angles showed the decision to be even worse at second watch, but the visitors took advantage with Lee Gregory scoring the only goal of the game six minutes before half-time to take the three points.

To the point of the red card and even until the opening goal, it was North End who were in the ascendency and looked like they had the opportunity to record their first win of the campaign.

They had multiple corners and free kicks around the penalty area in the opening stages. From one of those – after a foul on Barkhuizen – Ryan Ledson delivered a cross from the right and Jayden Stockley, playing up front with Sean Maguire in a very attacking 3-5-2 formation, hit a sweet volley at the back post, but it was just wide of the left-hand upright.

There was a strong shout for a penalty just before the 15-minute mark when skipper Alan Browne was upended after an excellent reverse pass from Maguire. On second look at this incident, the tackle actually occurred just outside the box, but not even a foul was awarded!

The match-changing decision came just before the half’s mid-point, as Barkhuizen broke towards a ball down the right-hand side. He and Fox both approached the ball at pace, but the North End man could see that he might not win the ball and eased up, slipping as he approached his opponent. Fox slid in, with his studs raised, but Barkhuizen reached the ball first and then the two players’ shins came together.

Official Donohue raced over and quickly pulled out the red card. Manager Alex Neil quickly confirmed after the game that the sending-off would be appealed, but the decision changed the game.

The best chances were still coming to PNE and 12 minutes before the break, Scott Sinclair tested Adam Davies in the Potters goal, after a foul on Ledson by Harry Souttar in a right-hand channel 25 yards from goal.

But the game’s solitary goal came on 39 minutes as Jon Obi Mikel found space on the right of the penalty area to play a ball into the back post, inside the six-yard box, where former Halifax Town and Millwall forward Lee Gregory slid in to fire home.

The second half saw the game open up, with the Lilywhites chasing an equaliser and Declan Rudd was needed as City countered on a couple of occasions, saving at the feet of visiting captain Sam Clucas after a clever Steven Flecther lay-off and then later on making himself big to force Fletcher to hit the bar with a chance when clean through.

But the closing stages saw Alex Neil’s side back on the front foot. With eight minutes to go, Browne slid through substitute Brad Potts, who was in a race with goalkeeper Davies to reach the ball. He got a toe on it, but the keeper just managed to get something on the ball and as it spun away, it luckily landed for the stopper and not back to Potts.

And in the final minute of normal time another change, Joe Rafferty delivered one of many good free kicks into the penalty area and Stockley rose highest, but the ball was just behind him and he had to generate his own pace, leaving Davies with the opportunity to dive and save in his top right-hand corner and the visitors held on for the win. 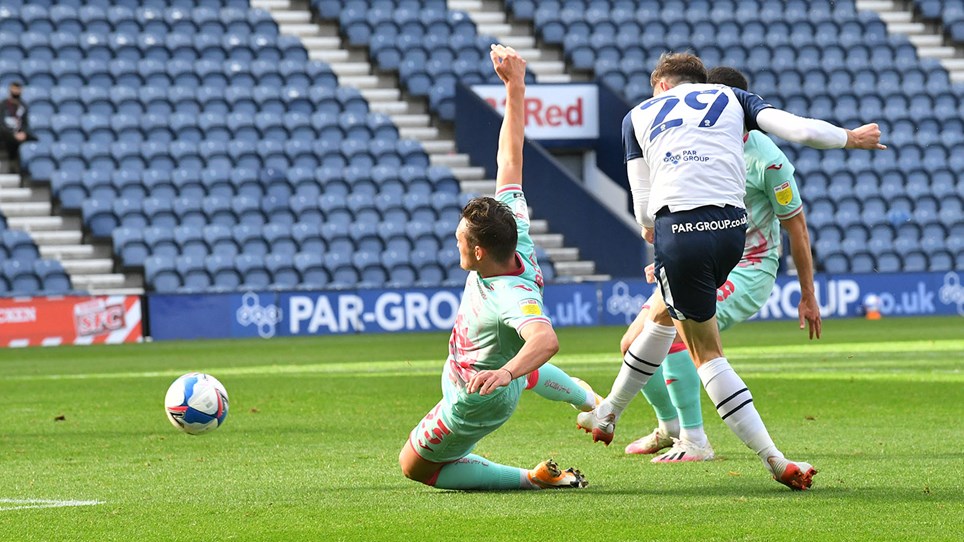 
A solitary goal from Morgan Gibbs-White gave Swansea City the points on the opening day of the Championship season at Deepdale. 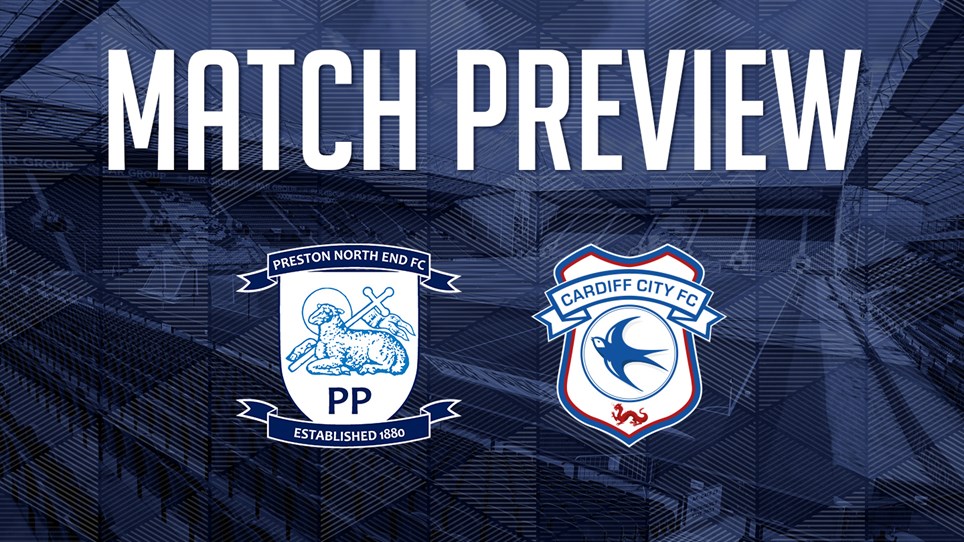 
Preston North End face Cardiff City in the sides’ first games after the international break, with the Lilywhites looking to build on their last game, the tremendous 4-2 win over Brentford. 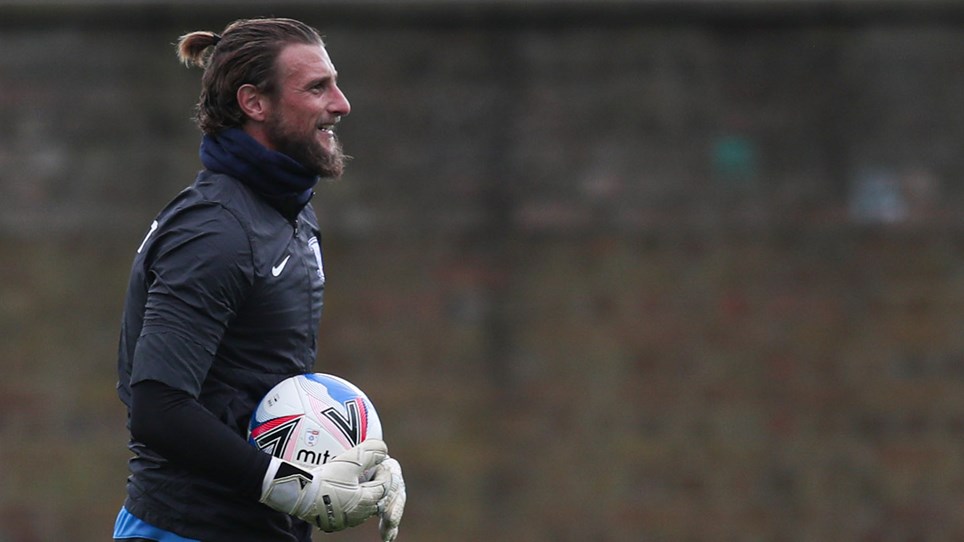 
Declan Rudd hopes that his Preston North End team-mates will take the confidence gained from the away win at Brentford to create a spell of momentum, starting with a win against Cardiff City this... 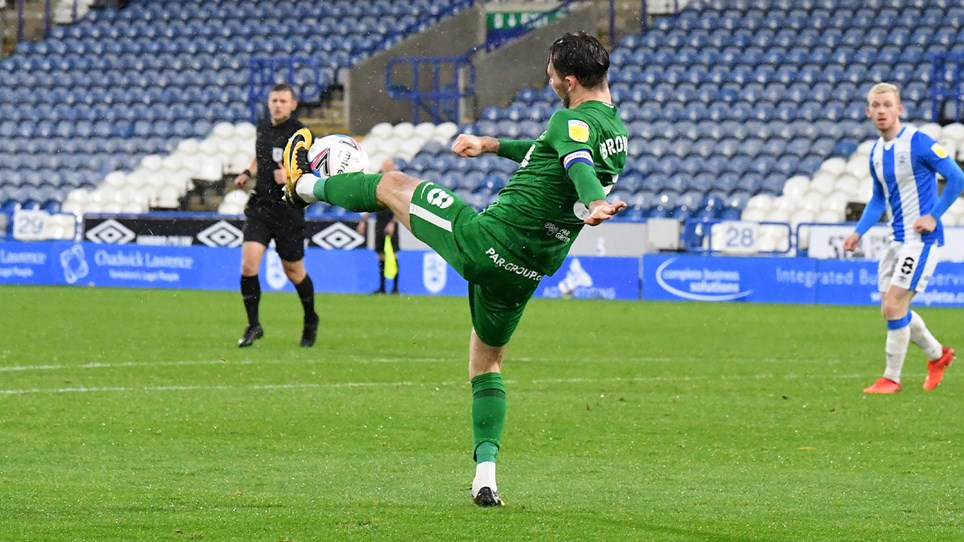 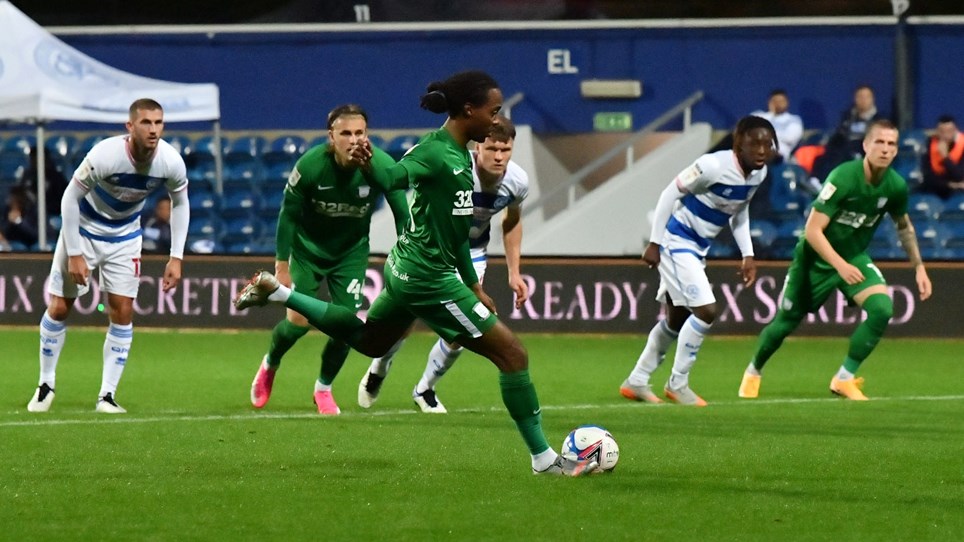 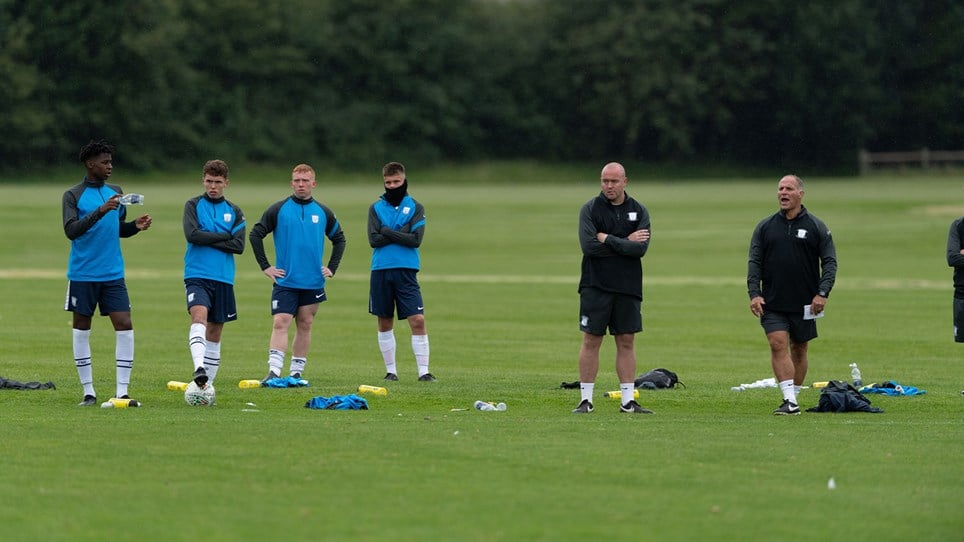 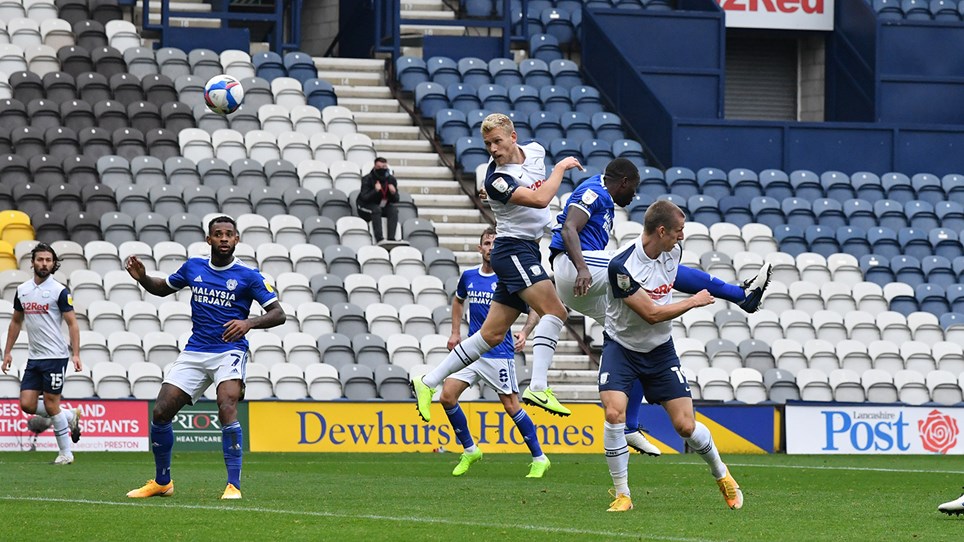 
A breakaway goal by Sheyi Ojo just after half-time gave Cardiff City all three points in a competitive clash at Deepdale.