Ryan Ledson is looking forward to facing his former employers Everton in PNE’s final game of their pre-season schedule.

Ryan Ledson is looking forward to facing his former employers Everton in PNE’s final game of their pre-season schedule.

The Lilywhites travel to Goodison Park on Saturday afternoon for a 3pm kick-off against the Premier League side which gave Ledson his introduction to football.

North End’s central midfielder joined the Toffees at the age of just five and made his debut as a 17-year-old against Krasnodar in the Europa League.

“Obviously I’m looking forward to it,” Ryan told iFollow PNE before the final pre-season double-header against Sheffield United and the Blues. “It’s a club I know very well. I know a lot of people there, I’ve got a lot of friends there and all the staff I know are still there so yeah I’m looking forward to going back and seeing some old faces.

“[Making my debut was] unbelievable. I was there from when I was five so it’s everything you want to do from when you get there to make your debut for the club you’ve come through at. It was an unbelievable experience and it’ll bring back some memories coming back.”

Ryan’s former club have been linked with a number of big names in the transfer market in the last 24 hours, with possible deals for Napoli midfielder Allan and former Real Madrid man James Rodríguez.

If completed they could possibly feature for Carlo Ancelotti’s side on Saturday and would make tough opponents in PNE’s final game prior to the Championship opener against Swansea City on 12th September.

Ryan joked: “Let’s hope they don’t play! Obviously they’re top players aren’t they. They’ve played in the Champions League, Allan and James Rodríguez, we all know about them so if they sign and play we’ll give it a right good go, but for us personally I hope they don’t play.

“We want to put on a good performance because everyone wants to play in that first game against Swansea. I think Swansea’s going to be a difficult game; they’re a good side.

“I think it’s a good one especially because we’re at home, so we’ll be doing our best all of us to try and get in that line-up.”

Alex Neil’s men have had a strong schedule to ready them for that league fixture, facing three Premier League sides following ties against Salford City and Tranmere Rovers.

Ryan continued: “Pre-season we’ve played Burnley, going to play Sheffield United and Everton so they’re not just games against – no disrespect to the League Two sides that you play – they’re proper games, you’ve got to concentrate, you’ve got to be full on your metal because you’re playing against some top players here and I think you’d rather play in them games and get your fitness right up.

“I think it’s gone good. Pre-season’s been the same as what it is usually. Obviously we’ve only had a short break of three weeks but I don’t think any of the lads really lost that much fitness.

“First week we got our base fitness and then it’s been right into the games which you want. You can’t replicate a full match game in training.

“It’s good to get out there and get 90 minutes, 70 minutes, 45 all under your belt because that will set you in good stead.”

The away game at Goodison Park will be one of the last that Ledson and his teammates will have to play in front of an empty stadium, as fans look set to be welcomed into grounds from October onwards.

Ryan said: “We all know it’s not the same when the fans are not there. You don’t get quite the atmosphere to get yourself up for it, you’ve got to create your own atmosphere.

“We are really looking forward to getting fans in and as many as we can get in as possible.”

Click the video above to watch our full interview with Ryan. 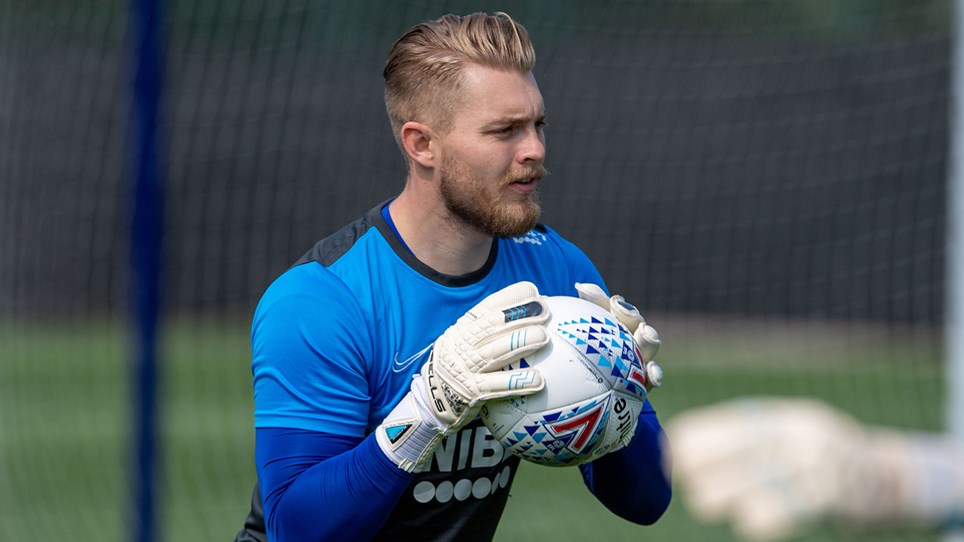 
Preston North End goalkeeper Connor Ripley has been enjoying his football in pre-season as he looks to regain his confidence wearing the gloves. 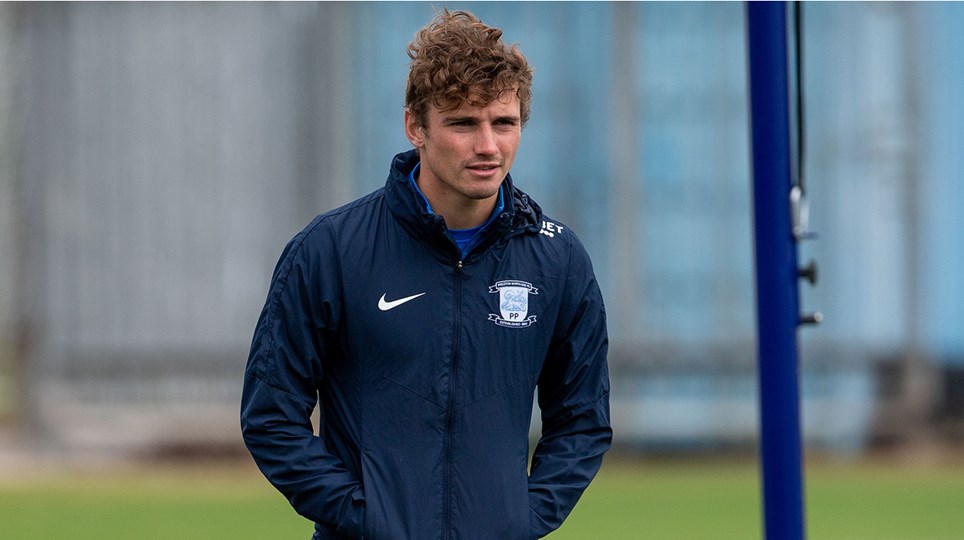 Ryan Ledson: “We Are Not Far Off”


Preston North End midfielder Ryan Ledson believes the side are close to getting on a good run as they prepare to head to Sheffield Wednesday this midweek. 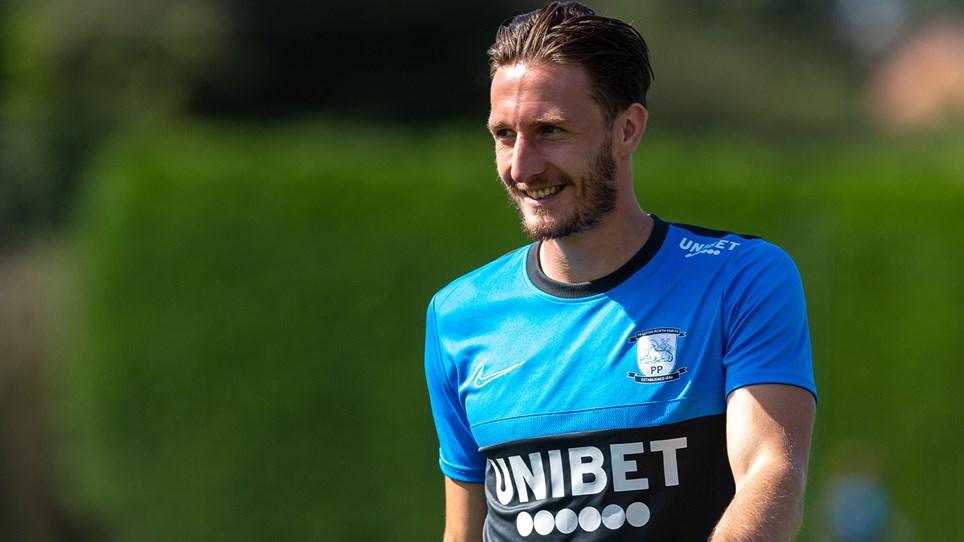