A Foot In Both Camps: Liam Lindsay

We have a couple of players in the Preston North End squad who have pulled on the red of Barnsley and iFollow PNE sat down with loanee centre half Liam Lindsay to discuss the game.

We have a couple of players in the Preston North End squad who have pulled on the red of Barnsley and iFollow PNE sat down with loanee centre half Liam Lindsay to discuss the game.

The Scottish defender explained that this will be his first time since leaving Oakwell that he could line up against his former employers and it is one he is looking forward to.

“I have good memories of my time there – although we got relegated, we quickly rectified that and you always have a bond with a club you get promoted with,” he said.

“I have not played them since, yet, so hopefully I start on Saturday and see a few familiar faces.

“All credit to them; we know how difficult this league us and to get to where they have been, considering the season they had before, is unbelievable really – so credit to them.

“There are four or five boys still there from when I was at the club; it will be good to see them.” 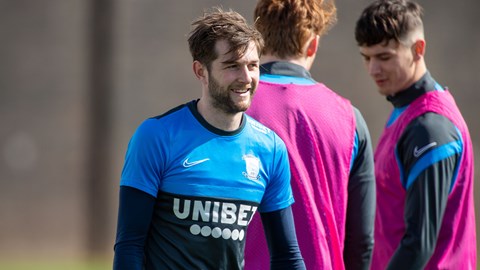 The Tykes have had an outstanding season, with Orlando City’s attacker Daryl Dike getting plenty of headlines of late and Liam is looking forward to the battle, but with the side’s three consecutive clean sheets, he is hoping to keep the back door well and truly shut tightly

“He [Dike] has done well since he came over and he has scored a few goals, but we are off the back of three clean sheets, so it will be an interesting battle and hopefully we come out on top,” he continued.

“Clean sheets give you the building blocks to win games and in the last three games, as a team – not just the defence – we have worked hard and hopefully we can keep that going.

“I have really enjoyed playing in the middle of the three – I think it suits my game and the two beside me compliment me really well. I think we have a good understanding now and you are seeing the best of that.”

The Stoke City man’s temporary spell with the club has two games remaining and he says that he has enjoyed it all.

“It has been brilliant. As soon as I came in, I got a good feeling about the place and a goal in the derby helps a bit!

“It has been good since I stepped in the building – the boys and staff have been really welcoming and I have enjoyed every minute. 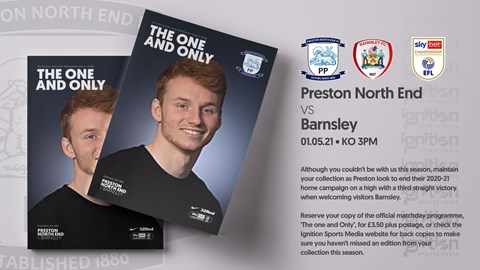 “With the change of manager, you don’t like anyone losing their job and from a selfish point of view, if someone comes in who thinks you won’t be here, so why play you, it could be hard, but Frankie has come in, trusted me, so it has been good and he has got the team right up for him.

“We have secured our place in the Championship and we can go into the last two games and enjoy them,” he added.

There’s more from Liam as he discusses his loan spell, the weekend’s game and the momentum of the last few games – just click on the video at the top of the page to watch the full interview.