We go back 13 years in our look back, when Sean St. Ledger produced a moment of magic to give North End the three points at home to Barnsley.

The Irish international defender unleashed an unstoppable drive into the top corner with two minutes left in the game to take the win for Alan Irvine’s Lilywhites.

Richard Chaplow had earlier opened the scoring when he tapped in after good work from Neil Mellor.
Barnsley levelled when Jamal Campbell-Ryce drilled in a shot from the edge of the area, but they went home empty-handed after PNE’s deserved late winner.

Speaking afterwards, manager Alan Irvine said of St. Ledger's goal: “We know he is capable of bursting out with the ball. He does that many times, but we didn't expect him to go and do that.

“He made a great decision to come out. He obviously decided his best option was to have a shot and we got a break.

“It was a good result and I'm obviously delighted about it.” 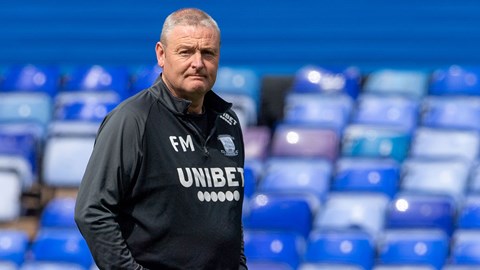 Barnsley manager and former PNE midfielder Simon Davey added: “We have been done by a deflected goal and one after a dubious decision in the first half which I felt ought to have been a free-kick.

“We looked the better side for long periods in the game but that does not count for anything as we have lost it.

“I thought my players wore the shirt with pride and we deserved more than what we got.”