Patrick Bauer admitted it was bliss just to run on the grass again as he pencils in a PNE return for the first game of next season.

The defender damaged his Achilles tendon at Bournemouth at the beginning of December and knew immediately it wasn’t good news.

“I knew it straight away, my brother had done the same injury around three years ago playing Sunday League football so he had explained how it felt,” said the 28-year-old.

“He said it felt like someone had kicked him really strongly in his calf. I felt exactly the same pain and I heard a pop. I turned around and there was nobody there and you kind of hope there is someone there so there is a reason why it happened, but I knew it was bad.”

The German admitted he did fear for his career in the early stages of the injury.

“When you have such a huge injury you worry a lot because it can be a bad rupture or a straight forward rupture.

“At the start I was worried as, with this kind of surgery, you don’t know how big it is until you have been operated on.

“Once the surgeon said it had gone well, and told me ‘Pat, you will be back,’ with the aim to be back playing in six months, I was buzzing, as you do fear the worst."

After a lot of gym work, Pat finally took to the grass late last month and said it was unexpected.

“It was a nice surprise from the physio Matt Jackson. He kept saying I had to work harder before I would be back running and then on the Friday before the international break he said ‘Pat, what about running?’.

“I got a round of applause from the boys, so it was nice and, after that, I had a good weekend because I was buzzing. It was great to have come through this kind of injury so far and to be running without issues.

“I am positive about it, I see it as a chance to work on my weaknesses, reflect on my year so far and improve and come back a stronger and better player than before.”

He says, though, it has been a tough four months being out of action with changes in the January window and then the managerial change.

“It has been hard. When we played Bournemouth away, I thought we could kick on and get on a good run.

“Then I got injured, in January we did some incoming and outgoing transfers and the results have not been good enough.

“It’s been tough being on the sidelines, just watching, not able to help the boys on the pitch.

“Obviously Alex Neil signed me and I played most of the games under him and I enjoyed it, but I understand the football business and this happens.

“Now Frankie [McAvoy] is in charge and so far I have been impressed with him and think he will be good for the remaining games.

“For me, it’s a minimum of six months out and May would be the sixth month. To come back before would be risky.

“I spoke with physio and I want to be back fit for the first training of the new pre-season and that’s a good target.

“If I can get back in May, then I can make sure I am 100 per cent ready for pre-season. I am optimistic and I am working to be ready by then.” 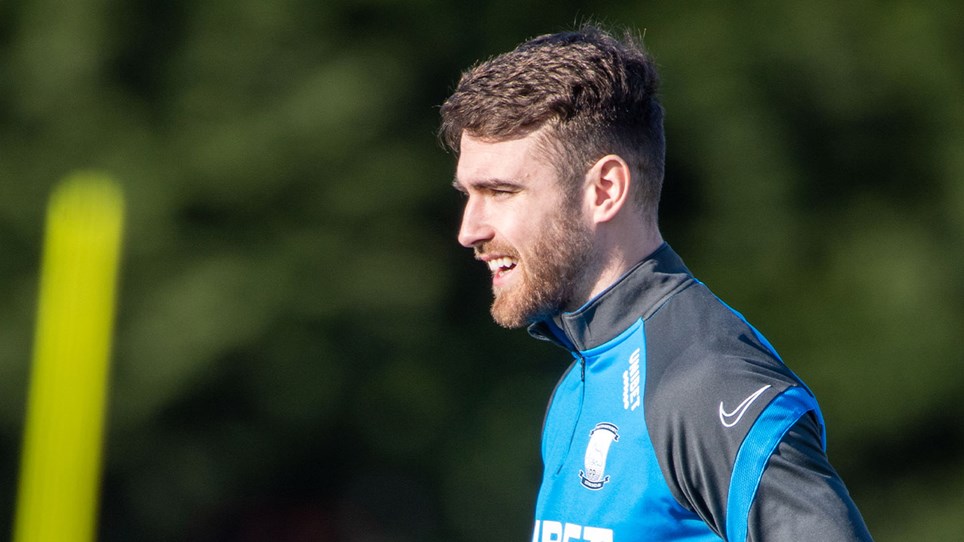 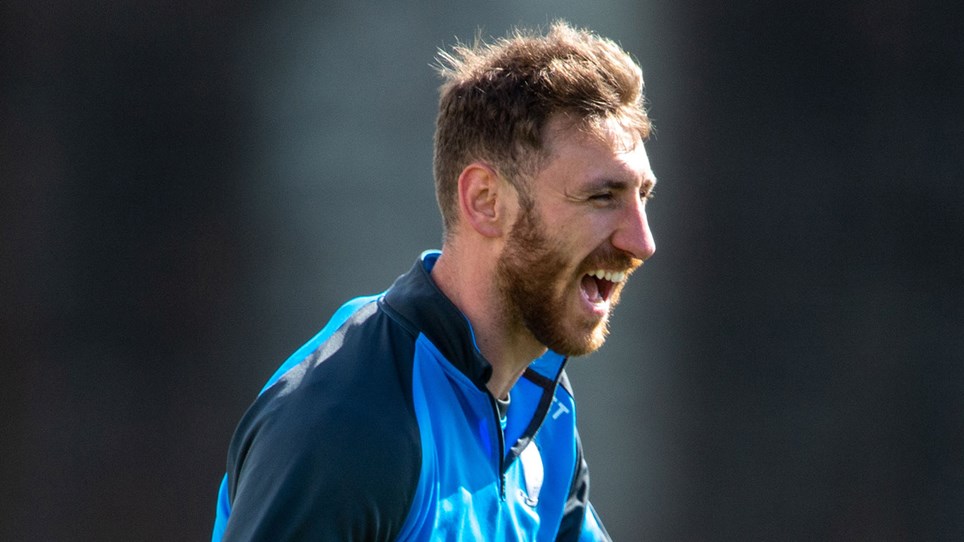 Louis Moult ‘Out The Other End’ Of Injury


Louis Moult has spent the last 18 months visualising scoring for PNE again – and now that dream is closer. 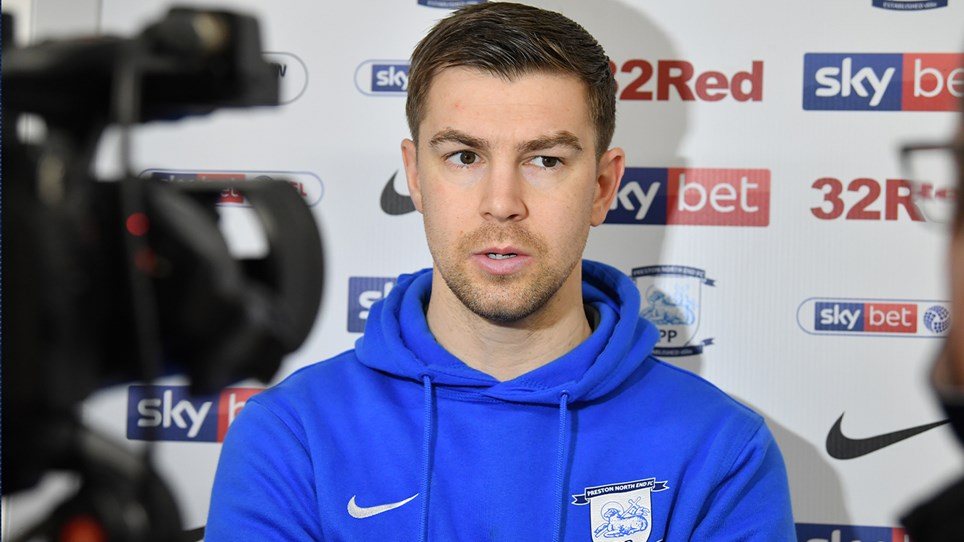 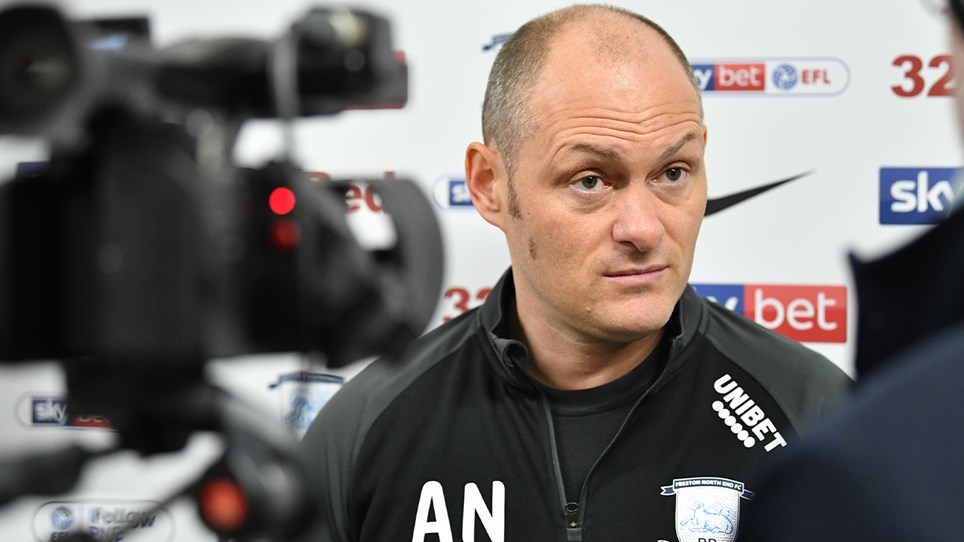 
Alex Neil said his Preston North End side made the game difficult for themselves as Joe Rafferty’s own goal inside 20 seconds helped Rotherham United to a 2-1 win at Deepdale.