Preston North End, buoyed by the late, late show against league leaders Norwich City on Good Friday, face their second of three games against teams in the top four on Easter Monday, as they travel to the Liberty Stadium to face Steve Cooper’s Swansea City.

The reverse fixture was the opening day of the season, when the Welsh visitors took the points with the only goal of the game and they have done well since then to stay in the fight for the automatic promotion positions, a battle they are still in despite their recent drop off in results.

For the Lilywhites, it is a first away game for interim head coach Frankie McAvoy, who saw his side take a point off his former employers thanks to Brad Potts’ deflected strike in the fifth minute on stoppage time on Friday afternoon.

Team News
Skipper Alan Browne sits out his final match of his three game ban for his red card against Middlesbrough last month.

Frankie McAvoy said after Friday’s game that Greg Cunningham was set to miss the game as well, with Declan Rudd and Patrick Bauer ruled out for the season.

Steve Cooper is without US international Paul Arriola, who has returned to parent club DC United after a recurrence of his thigh injury that will rule him out for the rest of the season.

The Swans boss had top scorer Andre Ayew and Conor Hourihane (on the bench) back from injury for the clash against the Blues and Marc Guehi went straight back into the side after international duty.

Liam Cullen looks likely to remain sidelined, although he is is making good progress in his rehab following an ankle injury. 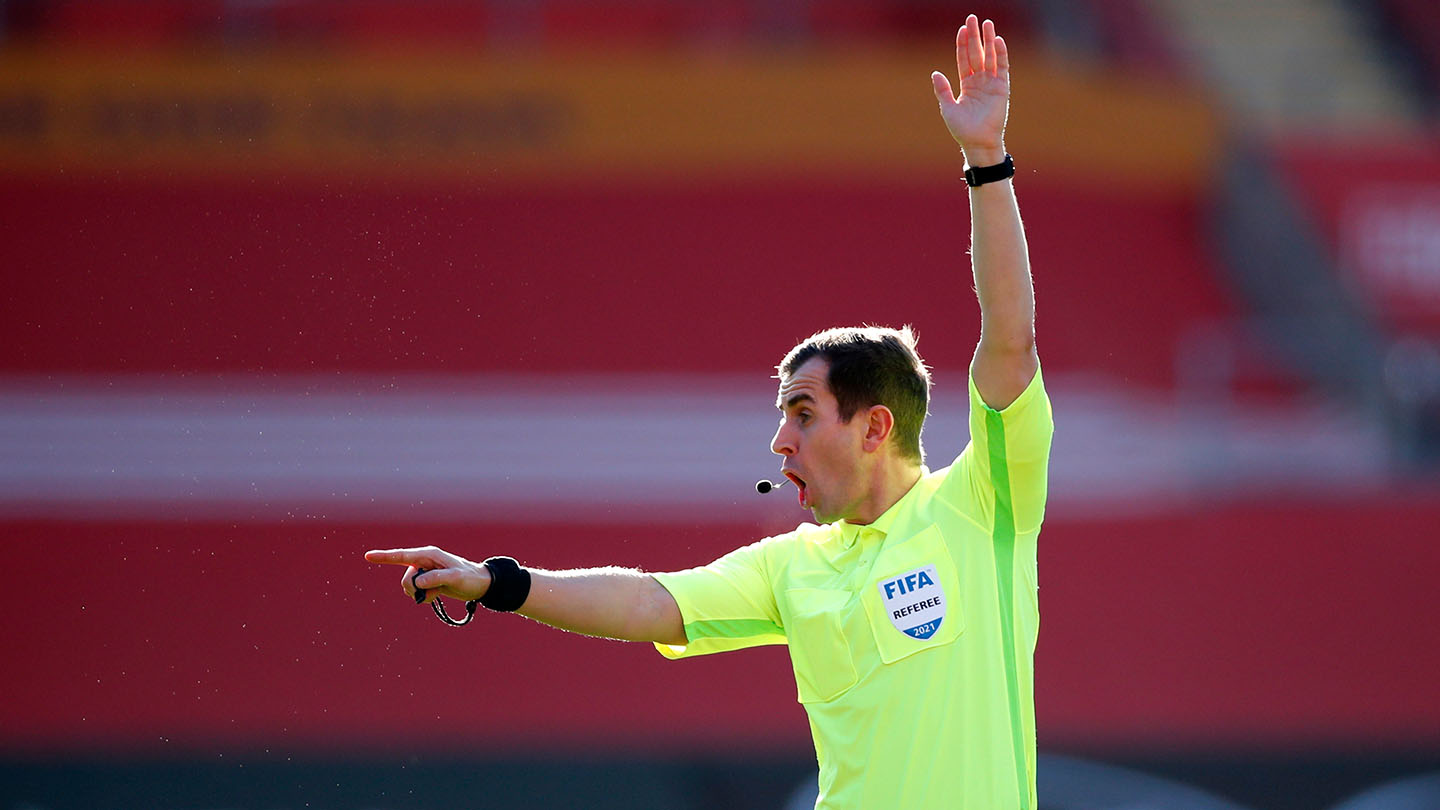 Match Officials
The Easter Monday match official is Select Group One referee Peter Bankes, who is now a regular in the Premier League.

His last PNE game was way back in November 2018, when he took charge against Deepdale for a 1-1 draw with Middlesbrough.

He has twice been to the Liberty Stadium this season, however, a goalless draw with AFC Bournemouth in December and their 3-1 Emirates FA Cup loss to Premier League leaders Manchester City in February.

Before the aforementioned Boro game, Peter’s last game as referee for PNE was the 2017/18 Gentry Day at at Bolton Wanderers. As well as the win at the Macron Stadium, he also took charge of the last two clashes with Aston Villa at Deepdale, our FA Cup third round victory over Gareth Ainsworth’s Wycombe Wanderers at Adams Park back in January 2017 and the 1-1 draw with Barnsley in September 2017.

This is his seventh year on the officials’ list and he also took charge of our win at Chesterfield in February 2015, when Joe Garner scored twice on his return from a period out injured.

The assistants on Monday afternoon will be Nick Greenhalgh and James Mainwaring , with Sam Allison acting as fourth official.

Jonathan Breeze and former North End full back Rob Edwards are on commentary duties, with replays, graphics and coverage from the Liberty Stadium from approximately 2.30pm on Monday afternoon.

A Match To Remember: We go not to South Wales, but to the midlands for our match to remember ahead of our Easter Monday clash with the Jacks. Click here for the details.

Emil Riis: “Next Time The Finish Will Be There” - Preston North End’s Danish U21 striker Emil Riis is looking to get back on the scoresheet as the Lilywhites head to South Wales to face Swansea City on Easter Monday. Click here for Emil’s thoughts.

A Foot In Both Camps: With the Lilywhites heading to the Liberty Stadium on Easter Monday, iFollow PNE sat down with a man who has very fond memories of playing for the Welsh club, albeit he will be hoping for a PNE win! Click here to hear from Scott.