Daniel Johnson has thanked the Preston North End fans for their support during his Gold Cup campaign with Jamaica.

Daniel Johnson has thanked the Preston North End fans for their support during his Gold Cup campaign with Jamaica.

DJ missed the opening few weeks of pre-season in Euxton to be with his country during the tournament and many Lilywhites supporters stayed up way beyond midnight to watch their No.11 in action.

He started each game on their way to the quarter-final, where they were ultimately knocked out by hosts and eventual winners the United States.

Speaking to iFollow PNE, he said: “After the first game it did get mentioned to me from a few family members and I did take notice of it so thank you.

“When you look at the team that played the majority of the games, the majority of us had not played together before and were trying to figure out each other’s strengths and weaknesses. Overall, looking back on it you could say it was a fair tournament for us, we got knocked out in the quarter-finals and I think when you look back everyone was kind of happy with our performance.”

The midfielder came on for the last 20 minutes of the opening game of the season on Saturday against Hull in front of the returning Deepdale faithful.

He’ll no doubt be hoping to get more minutes under his belt on Tuesday night when PNE face League Two side Mansfield Town in the Carabao Cup.

“It was brilliant to have the fans back,” added DJ. “They’ve been missing for about 18 months now and they’ve probably suffered as much as we have.

“Obviously it wasn’t the result that we wanted to have our home fans back for the first game of the season, but on that side of it, it was good to have them back.

“Every game’s difficult, no matter who you play against, but we’re expecting a really tough game [against Mansfield] and we’ve just got to go out there and put a performance in and get the win.”

DJ's full interview on iFollow is available at the top of the page. 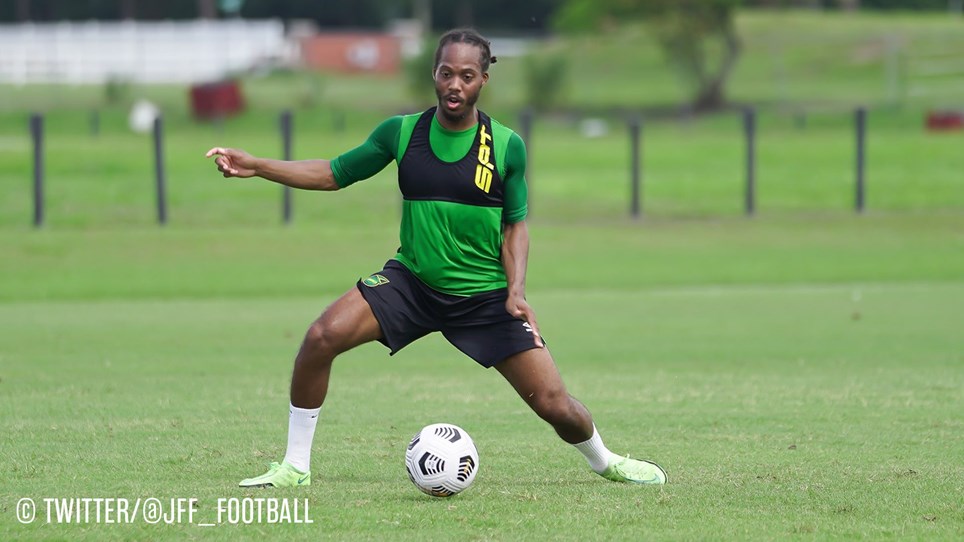 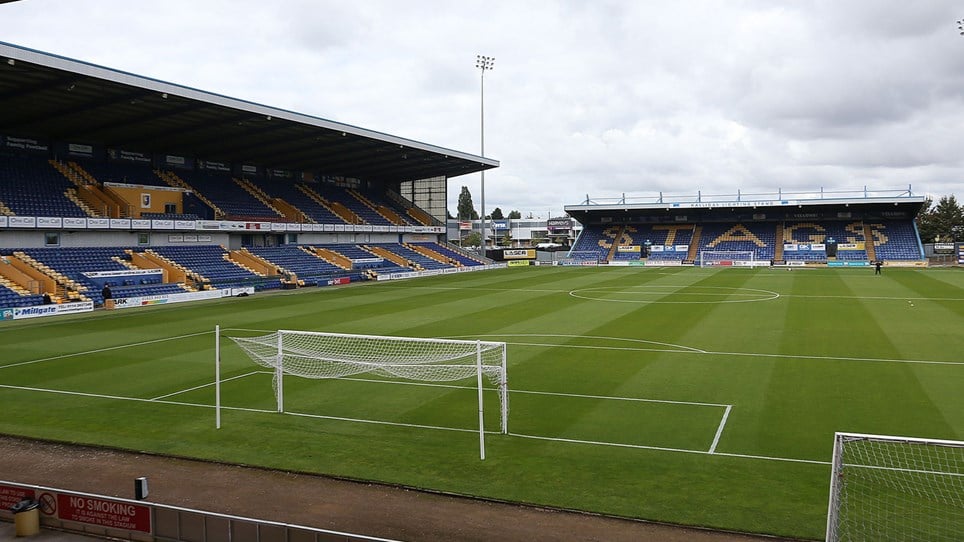 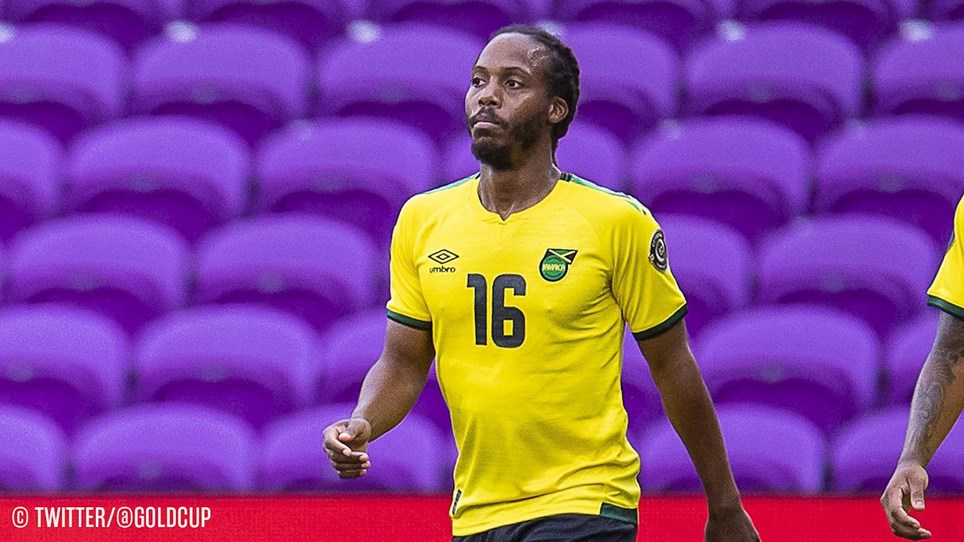