Head coach Frankie McAvoy praised the endeavour and commitment which PNE showed during their victory over Peterborough United.

Head coach Frankie McAvoy praised the endeavour and commitment which PNE showed during their victory over Peterborough United.

The Lilywhites got their first league victory of the season against the Posh thanks to Patrick Bauer’s goal in the early stages of the first half.

After a difficult start to the campaign, it was a dominant display at Deepdale to seal their first three points of the campaign, and Frankie said he always believed the win was on its way.

He told iFollow PNE: “I always had faith and trust we’ll pick up points, it’s just the longer it goes on the more nervous you become and that’s understandable and that can lead on to the players as well.

“But I said to them keep doing what you’re doing, keep giving the effort, the endeavour, the commitment, everything. The hunger and desire that they show me and we’ll pick up points.

“I think that’s 13 games now [in charge]. I think it’s seven wins and two draws in the 13 games, and I think people just need to take a bit of perspective and look at where we are at the moment.

“I know we’ve lost three league games on the bounce, but at the end of the day that can happen, particularly in the Championship because there’s a lot of good teams trying to do the same as what we’re doing, trying to finish as high up that league as we can, and we don’t have any divine right to win any game.

“What we’ve got to do is earn the right to do that and if we can continue to do what we do today, then hopefully we can make Preston and Deepdale a difficult place for anybody to come and that’s what I’m trying to do, and hopefully we’ll pick up points.”

PNE had a whole host of chances in the game to get their second, with opportunities cropping up all throughout the afternoon, including in the closing stages.

Those chances fell to the likes of Ben Whiteman, Daniel Johnson and Emil Riis to name a few, and the latter broke with the ball in the final stages of the game, and charging down the centre was Josh Earl, but the head coach admitted his heart rate went up a notch as he wanted to see the ball go to the corner.

“The last 30 seconds it nearly stopped I think,” Frankie laughed. “Obviously when we’re breaking down the wing with Emil I’m screaming and shouting to just keep the ball and manage it, and then I’ve got young Josh who’s so eager to break forward into the box to try and get the second goal to kill it, but it’s just about game management.

“It just shows you how desperate they were to go and win the game and make it a wee bit more convincing than what it was. I thought we created quite a lot of good goalscoring opportunities today; I thought we were a real threat on set plays.

“We actually score from a wide free-kick. I thought the deliveries from Ryan [Ledson] were magnificent and I’m delighted for big Pat Bauer who’s been out for eight months. When I spoke to him yesterday, he said to me 'I’ve waited eight months for this', and I just said to him 'just be Pat Bauer', be the guy that we know you can be.

“I thought he was admirably magnificent today; I was so delighted with him and for him.”

Frankie was also full of praise for the PNE supporters, who were in fine voice all afternoon, from the first whistle to the last.

“The fans I thought were magnificent today,” he said. “I thank them for that because I know it’s not easy when you’ve lost three in a row in the league and what you’re still looking for them to do is support.

“But I believe the good, hardened supporters know that we’re trying everything we can to try and make Preston as successful as we can, and for me they stood to a man and I’m absolutely delighted with that. I’m delighted we can send them home with three points.”

Watch Frankie's full interview on iFollow at the top of the page. 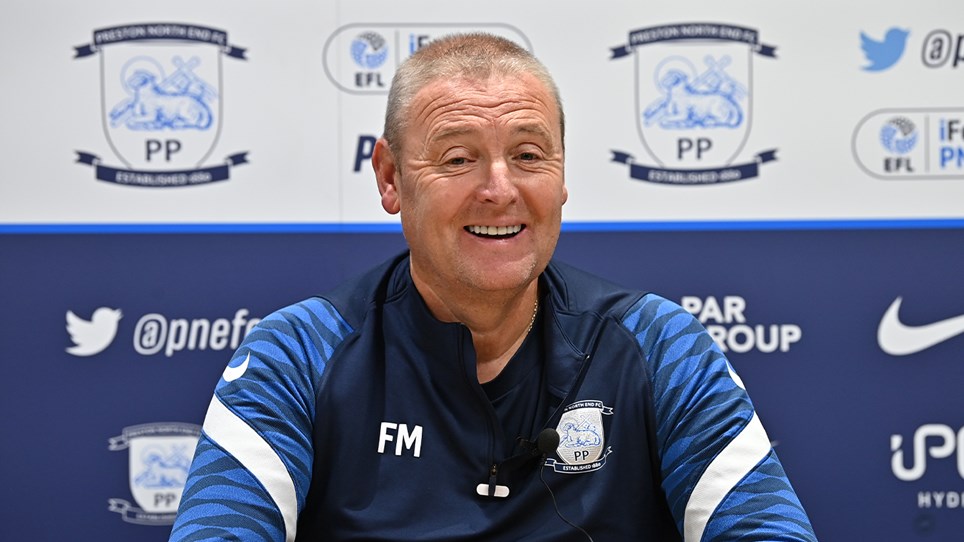 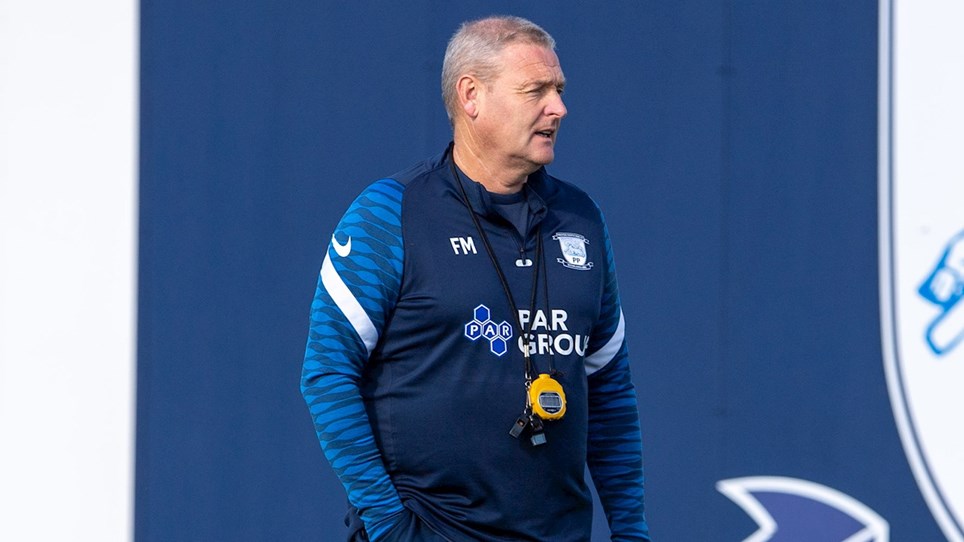