Jamie Thomas is hoping to repay the faith that the club have shown in him after bringing him in on a one-year deal, with the option of another.

The 24-year-old attacking midfielder has been rewarded with a contract after impressing since joining on trial in July.

He was keen to stress his gratitude to Preston North End and hopes he can go some way to reimbursing the trust he feels the club have shown him.

Speaking to iFollow PNE, Jamie said: “First of all I’m very thankful to this club for seeing something in me, having the faith to sign me. I’m just looking forward to getting the ball rolling, getting cracking, getting my head down and working hard.

“I wasn’t expecting it, but I feel like I’ve coped with it well. The lads have been brilliant with me, they’ve all been very welcoming.

“It’s probably been the best two weeks of my footballing career so far.”

Jamie’s trial at PNE came about after impressing in the first friendly of pre-season when he played in a Bamber Bridge shirt at what will now be his workplace going forward.

He scored two brilliant goals that afternoon at Euxton and the Lilywhites offered him the chance to play for them in the Accrington Stanley friendly, in which he scored just minutes after coming on off the bench.

Jamie said: “That was the biggest fixture on the pre-season schedule for Bamber [Bridge], so that was the one that all the lads were looking forward to. To come here and score two that day was brilliant for me.

“I think it was two weeks after that that I got a phone call on the Friday, just before the Accrington game, inviting me to come down and play, so I came down on Saturday and played against Accy.

“It couldn’t have gone better, you dream of stuff like that. My first 45 minutes of football for this club and I scored, so it was brilliant.

“I had a lot of messages from my friends and family, but I don’t think it sunk in until a couple of days after how it actually happened. It was incredible.”

Jamie’s career path is one perhaps different to most, given that he chose to take some time out of football before returning to the game, rebuilding his career from non-league.

“I started my career as a scholar at Bolton Wanderers,” Jamie explained. “I signed for Burnley at the age of 19 to 21, had a brief little spell out of the game 14 months, and I started climbing the leagues again through AFC Blackpool and most recently Bamber Bridge.

“It was about me finding my love for the game again and it certainly did that.”

Jamie’s arrival comes just two days before the start of the Championship season, with the campaign opening against Hull City on Saturday at 3pm.

He said: “I’m delighted, I’m very happy to be here at a club of this magnitude.

“The start of the new Championship season, to be a part of it, it’s obviously something I wouldn’t have seen at the start of pre-season so [I’ll get my] head down, work hard and see where it takes me now.” 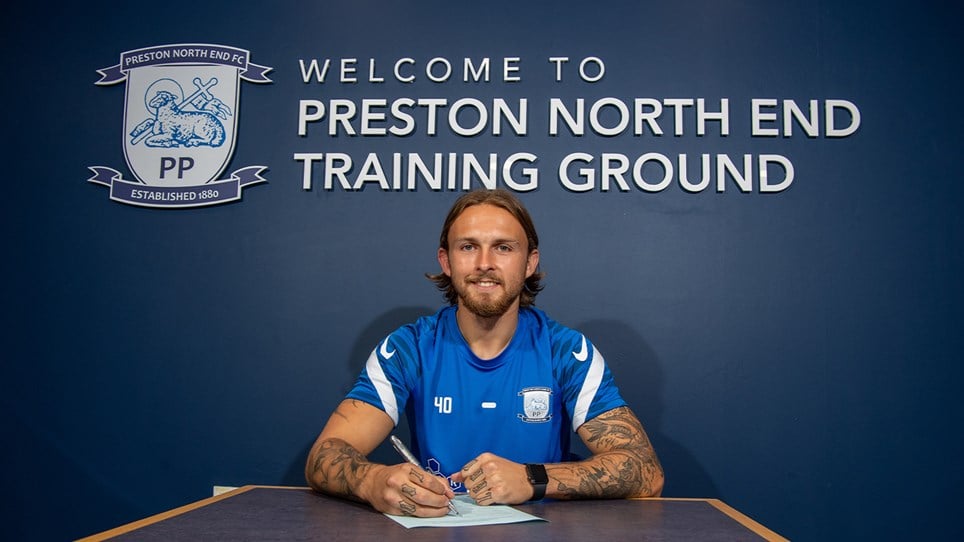 
Preston North End have completed the signing of Jamie Thomas after a trial spell with the Lilywhites. 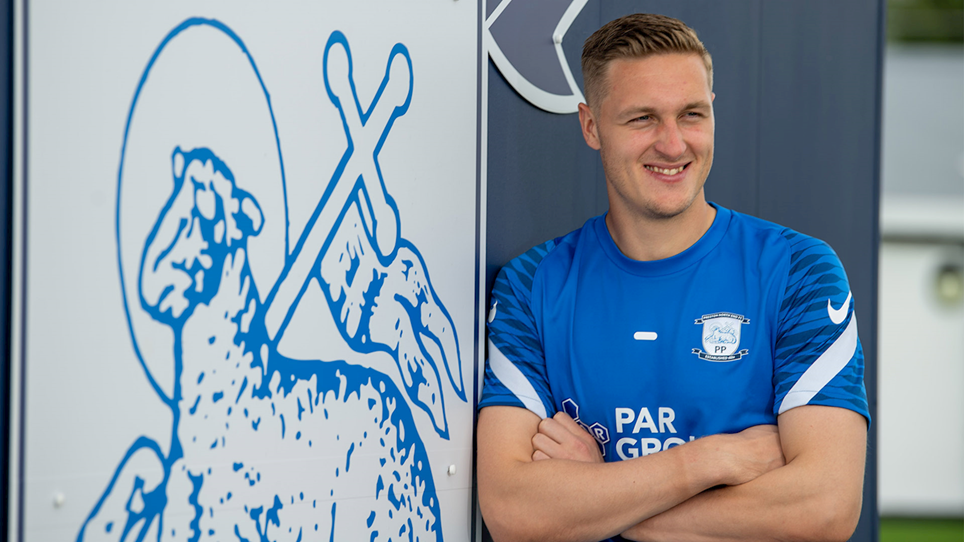