Preston North End are pleased to confirm the arrival of Josh Murphy on a season-long loan from Cardiff City.

26-year-old Murphy is a familiar face for head coach Frankie McAvoy, with the two having worked together during their time at Norwich City.

Speaking after completing the loan move, Josh said: "I’m really excited, I’ve always had tough games playing at Deepdale, I know the manager quite well and it’s something I’m looking forward to. I know some of the players as well so it’s an opportunity I’m excited for.

"It was a big factor [Frankie being head coach], going back to the Norwich days he really helped me in my early development so it was a no brainer coming to Preston and having the chance to work with him.

"Hopefully I can repay him and the club and the faith they have put in to me with lots of good performances, goals and assists."

Murphy finalised his move in Cardiff this evening and will join up with his new team-mates in Euxton soon when they return after a few days off during the international break.

Frankie McAvoy added: "I obviously know Josh well having had him at Norwich City. He’s a very dynamic player, he's got explosive pace and can play in wide areas or through the middle which he did at Cardiff last season and we’re just delighted to get the deal done.

"Getting the deal over the line is magnificent and I’d like to thank Cardiff City as well for their help. We’re absolutely delighted with the addition and can't wait for him to get into training." 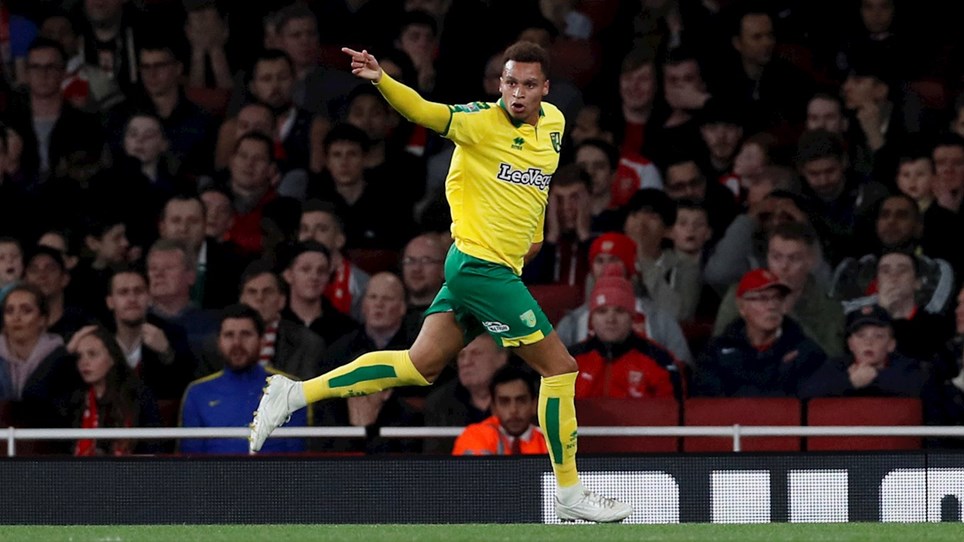 
Josh Murphy began his football career playing alongside his twin brother, Jacob, at a very early age and both of them joined Norwich City before they were teenagers. 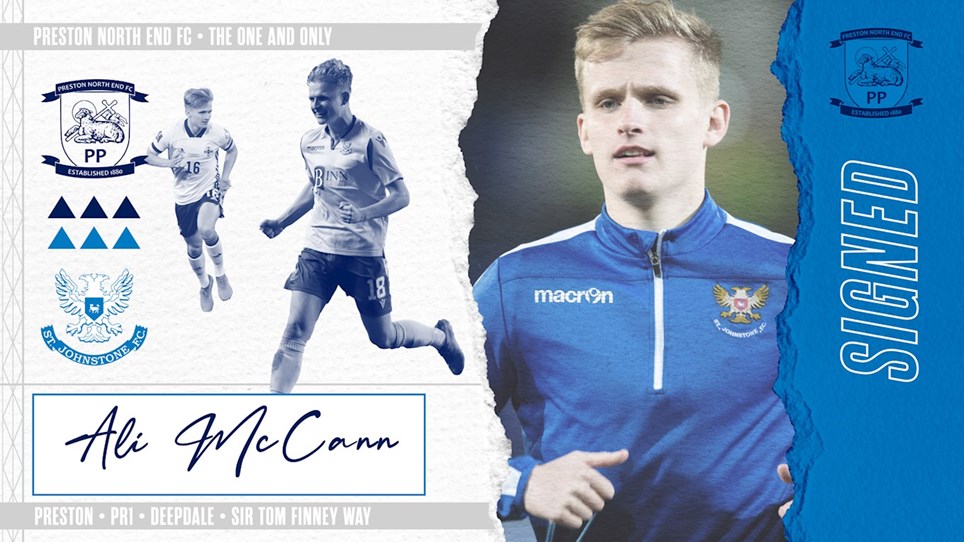 
Preston North End are pleased to confirm Ali McCann has joined the club from St Johnstone for an undisclosed fee.