Preston North End are pleased to announce Lewis Leigh has signed a professional deal with the club.

The 17-year-old has put pen to paper on a contract which will keep him at Deepdale until 2024, where he has been since joining at U14 level.

Heading into the second year of his scholarship with the Academy, Lewis has spent the last few months with the first team, featuring heavily in pre-season.

Speaking after signing his deal, Lewis told iFollow PNE: "I’m over the moon, obviously it’s a proud moment for me and my family. I’ve worked hard since I started playing football when I was very young so I’m buzzing with it.

“It’s been a long time coming, obviously it’s my hometown club as well so I’m over the moon with it.

“I’m buzzing, I’m thankful for it as well. It’s a huge show of faith from Frankie so I’m happy."

The midfielder was brought in on the first day of the squad's return to Euxton in July and he impressed in training with the first team and in matches too, playing against the likes of St Johnstone and Bolton Wanderers.

Head coach Frankie McAvoy has often spoken about how pleased he has been with the teenager's performances, and he is happy to see Lewis join the club on a professional basis.

He said: “I’m delighted he’s committed his future to the club. He’s a Preston boy and I’ve been delighted with his progress so far.

“The most important thing is we need to make sure that young players have an opportunity and a chance to develop, that they become part of our squad, then we try and tie them up as early as we can.

“Lewis is one of them; he’s done really well. We’ve involved him throughout pre-season and I’m just delighted that he’s managed to stay here and he’s got a big future, and hopefully that big future is with Preston North End.” 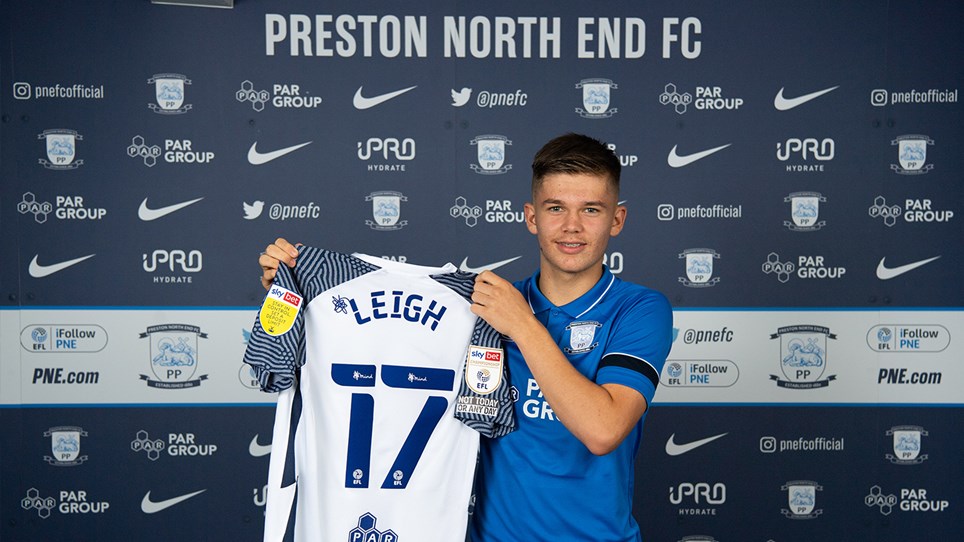