Both Preston North End and Huddersfield Town will be looking for their first victory of the Championship season when they come head to head on Tuesday evening.

Frankie McAvoy’s side are on the road for the third time in succession as they travel to the John Smith’s Stadium for a 7.45pm kick-off following away trips to Mansfield Town and Reading.

Tickets for this game will stay on sale from the Deepdale ticket office both in person and over the phone until 3pm on Tuesday afternoon, while online sales will stop at 2pm.

Huddersfield have confirmed that cash-only tickets will be available to PNE supporters on the turnstiles, with full ticket information available in this link.

Fans who are unable to make it to the game, including UK and Ireland residents, will be able to stream live on iFollow PNE for a £10 match pass, which can be purchased here.

Head coach Frankie McAvoy is hoping to have forward Ched Evans back available for selection after he missed the weekend’s defeat to Reading through injury.

Declan Rudd was on the bench for that fixture after making his return from a concussion injury, and he is set to be included again this weekend.

Tom Bayliss is back in training after returning from isolation, but Tom Barkhuizen will still be missing.

Huddersfield head into the game after a difficult weekend, on the end of a 5-1 defeat at home to recently-relegated Fulham.

Before that fixture they opened the season with a draw away at Derby County, with Naby Sarr’s equaliser just before half-time earning his side a point.

Sarr tends to operate at the middle of a back three in a 3-5-2, which head coach Carlos Corberan often opts for, with Jonathan Hogg anchoring midfield and the experience of Jordan Rhodes one of the striking options available.

Preston North End just edge the head-to-head record between these two sides over the years, with the Lilywhites winning 36 of the meetings, compared to Huddersfield’s 35.

The Terriers’ top scorer last season, Josh Koroma, netted eight goals in an injury-hit campaign, and now back fully-fit will be hoping to impress further this term.

In the past three seasons, PNE have enjoyed their time in front of goal against Huddersfield, scoring 13 goals in the last six meetings.

North End’s last game against Huddersfield came in February at Deepdale, and they came out 3-0 winners on a dominant afternoon.

Brad Potts opened the scoring halfway through the first half and very almost got another in the second half, striking the crossbar from 25 yards.

PNE then bagged two brilliant goals, turning the Terriers around on the counter attack, with Ched Evans and Scott Sinclair finishing off great team moves. 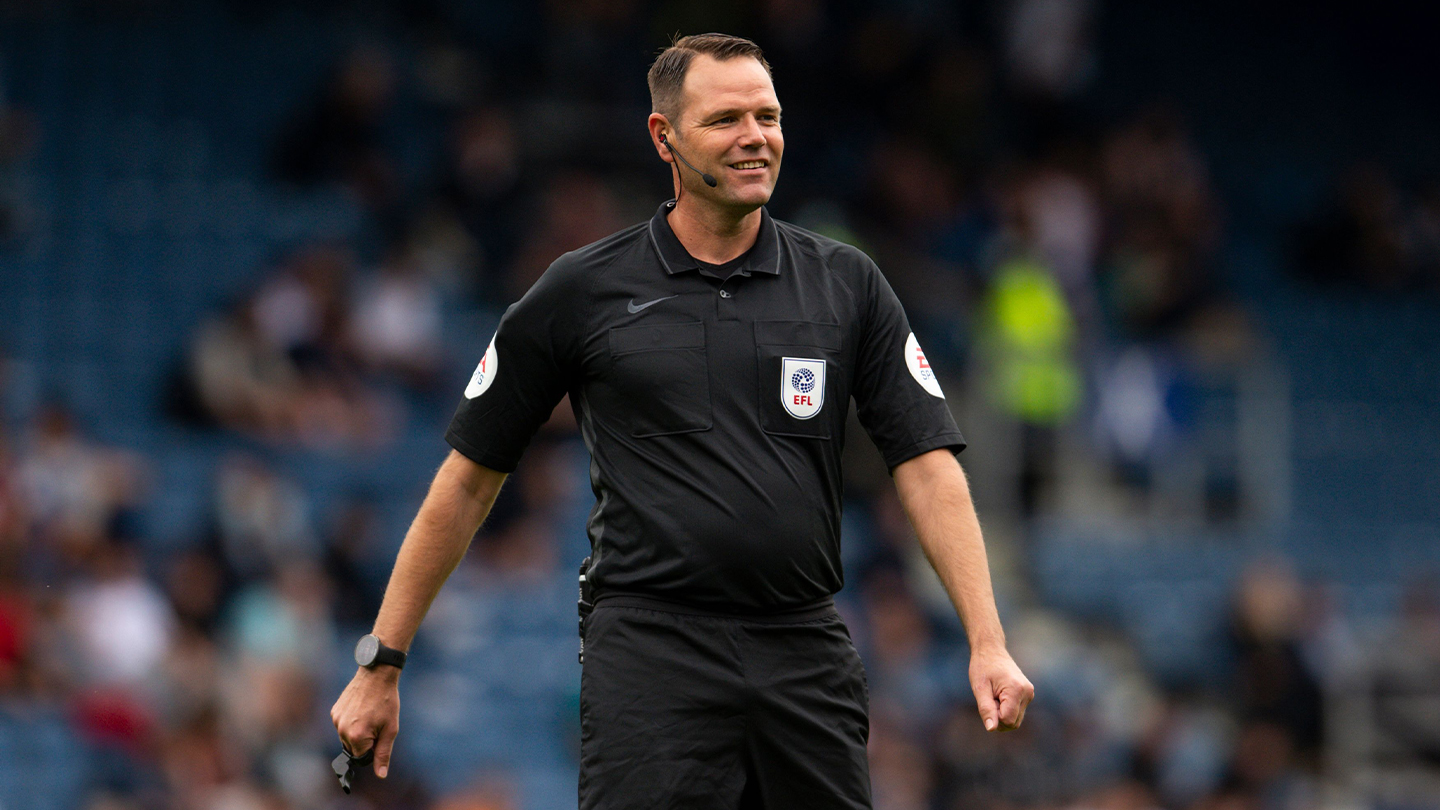 James Linington is the man taking charge on Tuesday evening, with Daniel Leach and Rob Smith assisting, and James Bell will be fourth official.

Linington oversaw three of PNE’s fixtures last season, one of which was the aforementioned home victory against Huddersfield, while the most recent game he had the whistle for was the 0-0 draw away at Stoke City.

He has refereed one game so far this campaign, showing five yellow cards in the fixture between Coventry City and Nottingham Forest on the opening weekend of the Championship season.