Championship football is back this weekend and so are supporters, as Preston North End kick off the 2021/22 campaign against Hull City.

For the first time since March 2020, the North End faithful will be able to retake their seats inside Deepdale for a first team fixture, and it’ll also be the first time they get to see Frankie McAvoy in his new role of head coach.

Supporters may also get the chance to see certain players live in action for the first time, with the likes of Ben Whiteman, Daniel Iversen and Ched Evans all yet to play in front of a Deepdale crowd since joining the club. 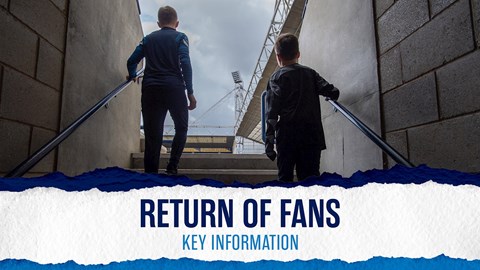 Key Information For The Return Of Fans To Deepdale

After such a long time away from Deepdale, the PNE fans will be back to watch their team live, and there’s still time to secure your seat if you haven’t already!

Tickets for this game are still on sale here, while season cards are also still available for supporters to purchase.

A brand new fanzone will also be accessible for fans for the first time at Deepdale and full details can be found here.

Overseas supporters can watch this fixture live on iFollow PNE - find more information about that here.

Head coach Frankie McAvoy told iFollow PNE he has almost a fully fit squad to pick from for this weekend’s game.

Summer signings Izzy Brown and Matthew Olosunde will both be missing, with the latter just a short-term worry, whereas Izzy will be out for a longer period after suffering an Achilles injury during pre-season training.

Frankie also admitted to having some very tough decisions to make all over the pitch in terms of team selection, especially given that rules on substitutions have reverted to what they were before Covid. 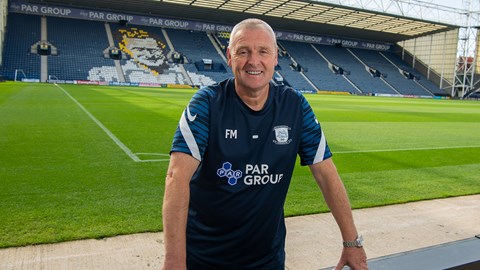 Hull City head into the new season no doubt beaming with confidence following their success in League One during the 2020/21 campaign.

They finished top of the division, bouncing straight back following their relegation from the Championship in the season prior.

The Tigers have strengthened over the summer, too, bringing in the likes of former Luton Town midfielder George Moncur and Randell Williams from Exeter City.

They are, however, set to be missing some key men on Saturday afternoon, with club captain George Honeyman sidelined through injury, while last season’s top scorer Mallik Wilks has missed the whole of pre-season and is in doubt for this fixture.

While Wilks may be missing for the visitors, Hull have plenty of other goal threats, with forwards Josh Magennis and Keane Lewis-Potter scoring 31 League One goals between them last season.

The missing Honeyman was the main source of creation in the side, though, with his 13 league assists proving crucial in their promotion campaign, so the Tigers will need to look for other playmakers to step up in his absence. 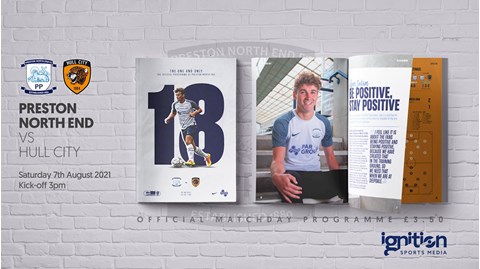 Throughout the history of this fixture, PNE have the better of the record, with 28 wins from the 62 meetings, compared to Hull’s 20. 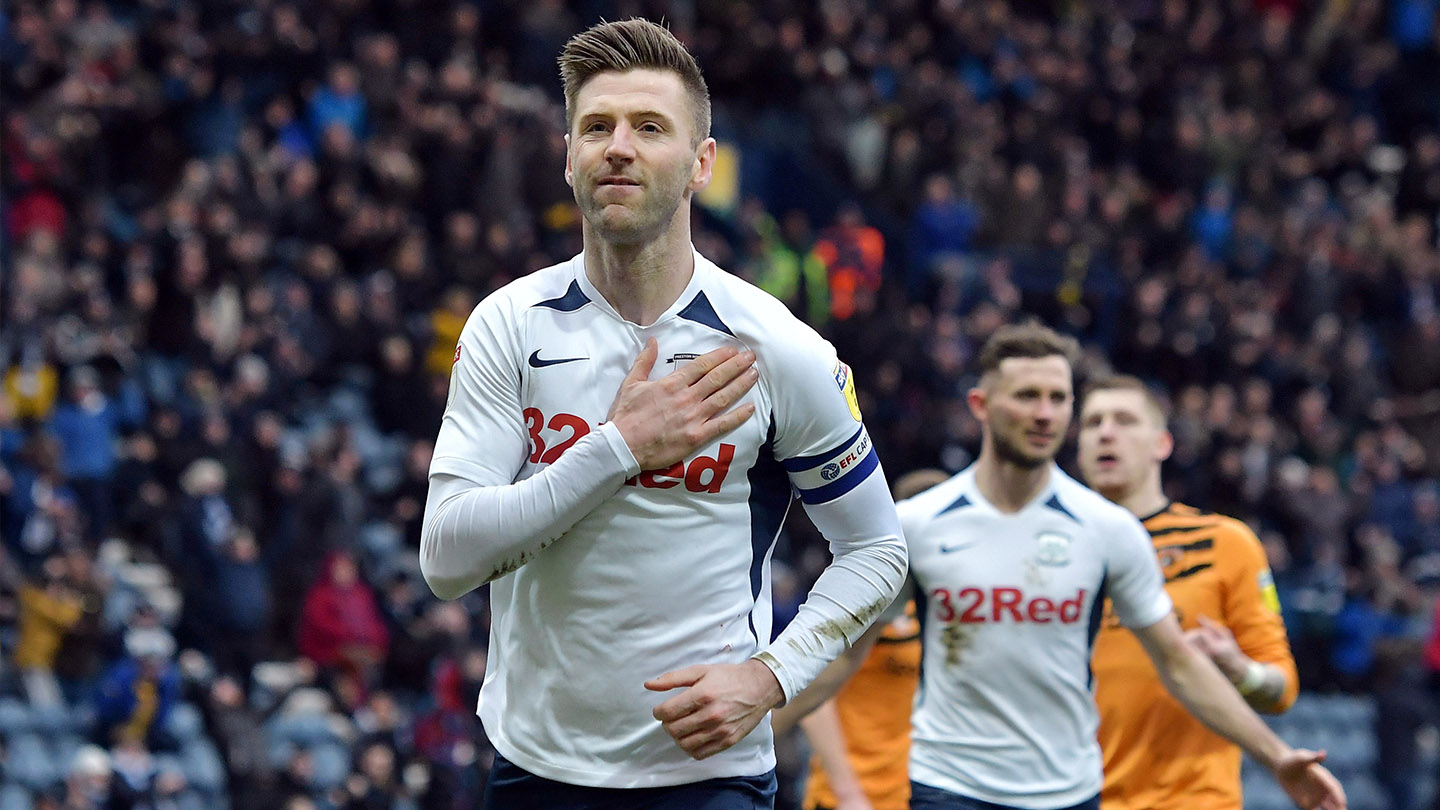 The Lilywhites came from behind to beat a struggling Hull side in early 2020 in what proved to be the penultimate home game prior to the season’s suspension.

Wilks opened the scoring for the visitors in the first half, but a trademark Paul Gallagher penalty on 67 minutes got PNE back into the game.

It took North End just four minutes to then take the lead, with Jayden Stockley providing a wonderful cross from the left for Alan Browne to head home inside the area. 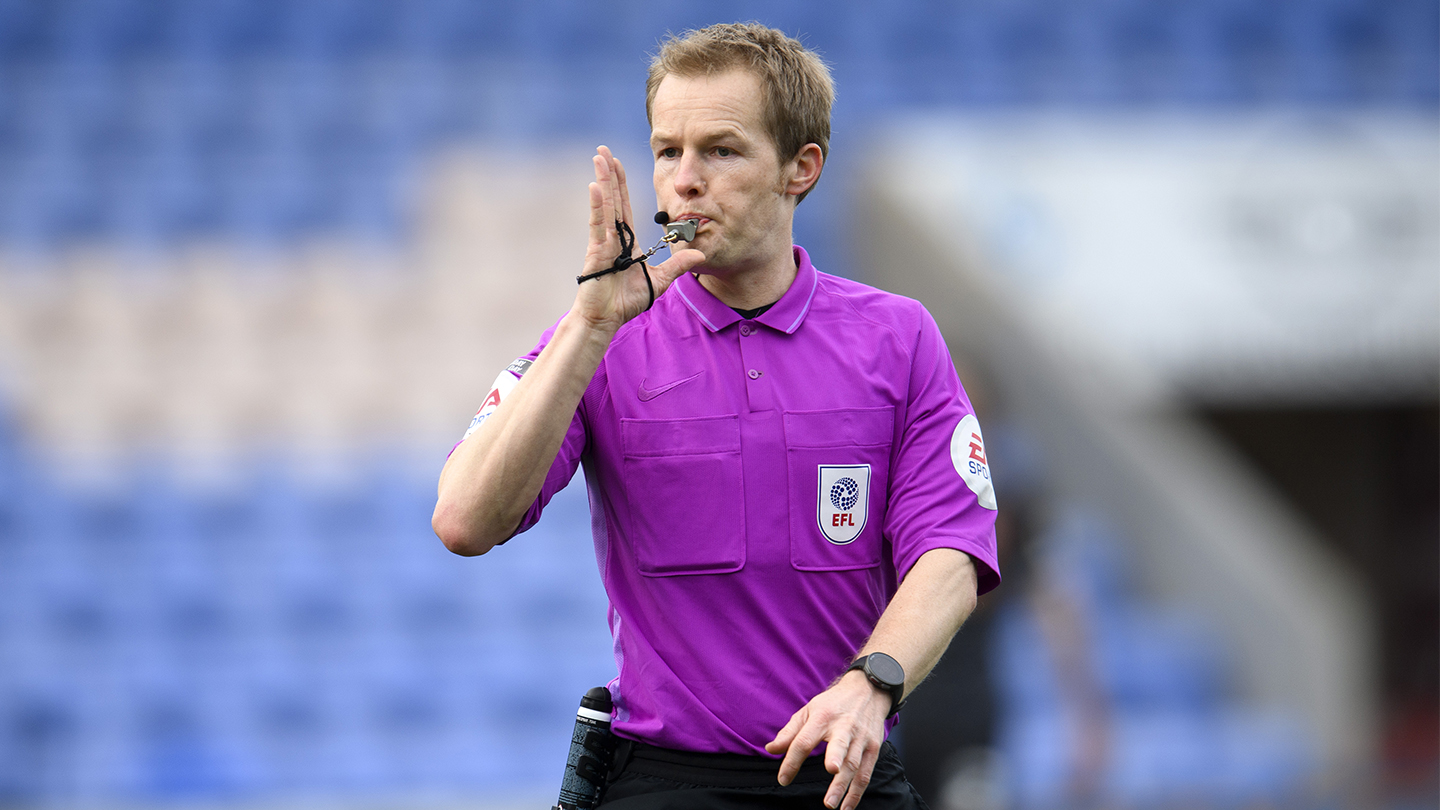 Referee Gavin Ward will be the man to take charge of Saturday’s game, assisted by Mark Dwyer and Lee Venamore, with Christopher Sarginson as fourth official.

Ward, from Surrey, had the whistle for two of PNE’s Championship games last season, overseeing the Lilywhites’ 3-2 victory at AFC Bournemouth before coming to Deepdale in February for the visit of Rotherham United.

Other notable North End fixtures which Ward has taken charge of include the 5-1 home victory against Barnsley in 2019, but he was the man to send off Jordan Pickford against Leeds back in 2015.

Frankie Urges PNE Fans To Become 12th Man The One And Only Issue One: Ryan Ledson