Morecambe are next up for Preston North End as the teams fight for a place in the third round of the Carabao Cup.

PNE confirmed their place in round two by defeating League Two side Mansfield Town earlier in the month, meanwhile the Shrimps got past Blackburn Rovers at Ewood Park.

PNE will be backed by a sold-out away end at the Mazuma Stadium, with the 1,764 allocated tickets all snapped up within 48 hours last week.

Turnstiles will open from 6.30pm and fans are reminded there will be no sales on the day.

For supporters who didn’t manage to get their hands on a ticket, live commentary from Guy Clarke and Andy Fensome is available on iFollow PNE through a £2.50 audio match pass, or alternatively you can purchase a monthly pass. Get yours here now.

Four players missed the weekend’s game against Peterborough through Covid-related reasons and they will all be unavailable again on Tuesday night.

Tom Barkhuizen has returned to the training ground after being unwell with the illness and he has begun his seven to nine day phased return to training, as per protocols, so will miss the game against his former side.

Morecambe were victorious in the League Two Play-Off final at the end of last season, sealing a place in the third tier of English football for the first time in club history.

They certainly haven’t looked out of their depth either, taking four points from their opening four, earning a point away to Ipswich Town on the opening day of the season before beating Shrewsbury Town on home turf.

Since then, though, it’s been two defeats in a row, but only by one-goal margins against Rotherham United and Gillingham.

Tuesday night’s game will only be the sixth ever competitive meeting in the history of this fixture, with the first of those coming in 2007 in the same tournament, then known as the Carling Cup.

Morecambe lost their top scorer from last season in the summer, Carlos Mendes Gomes, who departed for Luton Town, but Cole Stockton is making up for the loss of his goals, with the forward having scored five already this term.

The Shrimps once turned to Tom Barkhuizen for goals; PNE’s No.29 scored 17 times in his 69 appearances for his former side.

Preston North End welcomed Morecambe to Deepdale in 2018 in the first round of the EFL Cup and the Lilywhites came out 3-1 victors on the night.

Goals from Brandon Barker and Louis Moult put the home side two ahead, before Liam Mandeville pulled one back for the Shrimps just before the break.

Graham Burke’s goal on 58 minutes sealed the win for PNE, though, and earned his team a place in the second round. 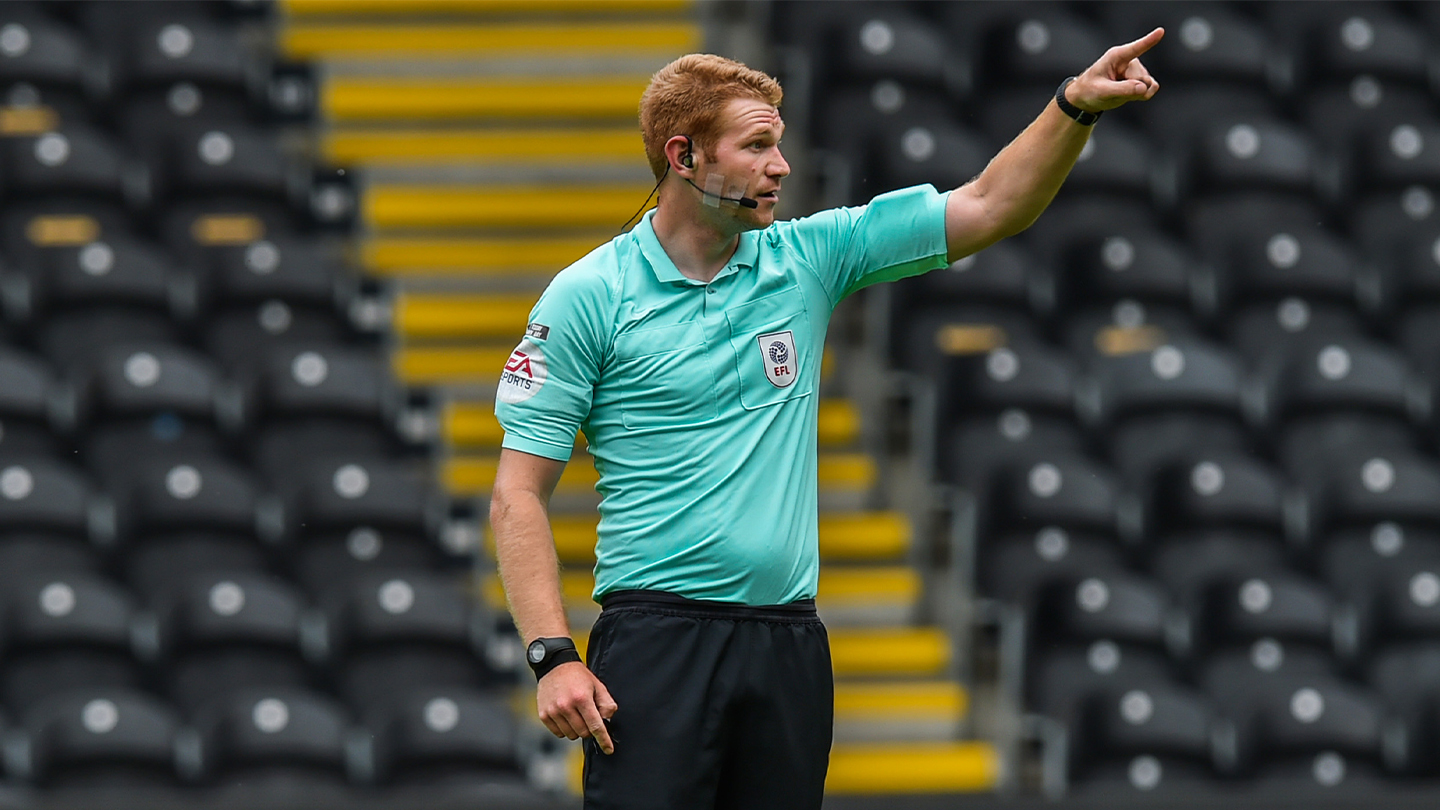 Over the last couple of seasons, Oldham has taken the whistle for League One and Two games. Last term he issued 83 yellow cards and four reds in his 29 games.

So far this campaign, he’s shown a total of 23 yellow cards in four games, ten of which came on the opening day of the League Two season, in a match between Stevenage and Barrow.