PNE will look for a third successive victory this weekend when Swansea City come to Deepdale.

Frankie McAvoy’s men have sealed back-to-back wins against Peterborough United and Morecambe in the past week to kickstart their season, while Swansea arrive in Lancashire having picked up their first league win of the campaign last Friday night.

They got the better of Bristol City by a goal to nil in an entertaining affair at Ashton Gate following a tricky start to their campaign.

Tickets are on sale for this fixture and will remain so right up until kick-off! Click here for more details on how to buy. 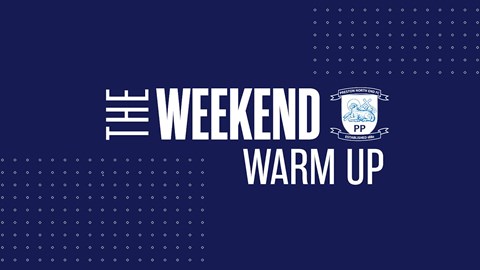 The new fan zone will be open once again, starting from 12pm with last orders at 2.30pm, and after full-time it will re-open with last orders at 5.45pm. Alcoholic and non-alcoholic beverages are on offer, alongside other refreshments and live music.

Also at the stadium at the weekend will be a pop-up Covid-19 vaccination clinic where supporters can get their first or second Pfizer doses. Find full details here.

Overseas supporters will be able to stream this match live on iFollow PNE, while UK and Ireland residents will have access to live commentary, with full subscription details here.

This game will come too early for Tom Barkhuizen, who has made a phased return to training after being unwell with Covid, but he will be available for selection after the international break.

Alan Browne, who was isolating, will be back in contention this weekend, but Ched Evans and Liam Lindsay remain unavailable.

Joe Rodwell-Grant missed the Morecambe game through illness, not Covid related, and Frankie is hoping to have him back for Swansea. Frankie also confirmed Matt Olosunde, who has yet to make his competitive debut for the club due to injury, should be back in training in the next week.

The Swans are under new leadership this campaign, with Russell Martin, who was Norwich City captain when Frankie McAvoy and Alex Neil were at Carrow Road, in the dugout.

He’s trying to implement a completely different style of play compared to that of the last manager, Steve Cooper.

Ex-MK Dons boss Martin wants his team playing a possession-based style of play and he has admitted that the early period of the season could well be one of transition for his side as they adapt to the new ideology.

Summer signing Joel Piroe has made a great start to life in South Wales, scoring three goals in his four appearances for the Swans so far this season following his move from PSV.

He looks to be the man to take over from the club’s top scorer of the last two campaigns, Andre Ayew, who hit 35 goals in that period, before leaving for Qatari team Al Sadd SC.

Swansea once looked towards PNE’s Scott Sinclair as a main source of goals; he bagged 36 times in his 91 appearances during his time with the Swans, including three in the 2010/11 Championship Play-Off final.

The Lilywhites last faced Swansea just four months ago in what was the second game of McAvoy’s interim reign.

After earning a late point against league leaders Norwich City the week prior, PNE followed that up with more stoppage time drama, this time to seal a win.

Ben Whiteman’s 20-yard effort rebounded kindly for Sinclair, who was thwarted by goalkeeper Freddie Woodman, but his save bounced off captain Matt Grimes and into the back of the net to earn a priceless win for North End. 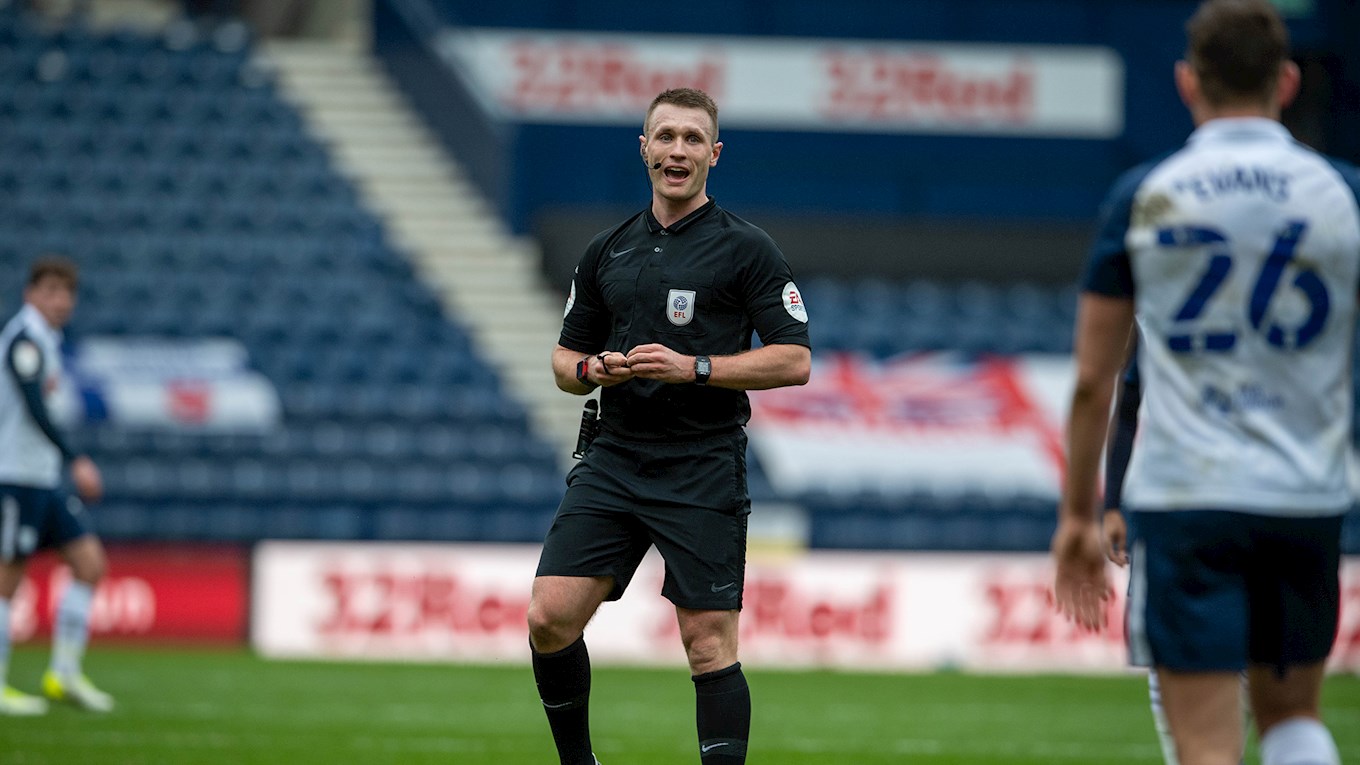 Thomas Bramall will take charge of his third game at Championship level on Saturday as he takes the whistle for this fixture.

Incidentally, his first time refereeing in the second tier also came at Deepdale. That was in March when PNE were beaten 1-0 at home against Luton Town, the last match of Alex Neil’s reign.

Bramall has officiated five games so far this season, the most recent of which being Tuesday night’s Carabao Cup tie between Wigan Athletic and Bolton Wanderers, where eight yellow cards were shown.