Daniel’s sporting career may well have been very different, having to choose between handball and football at an early age, and it was the latter which he decided to pursue.

He began his early playing days in his native Denmark, coming through the ranks with Esbjerg, and a few English clubs were taking a look at him, the likes of Aston Villa and Leicester City. 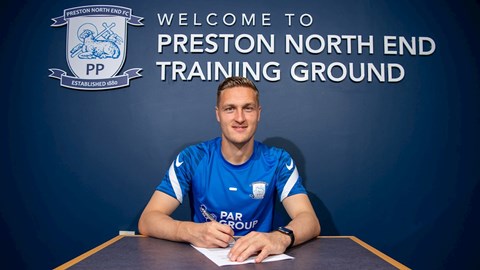 After trialing for Villa at the age of 17, he then joined the Foxes a year later in his first permanent move to England.

In the meantime, the goalkeeper was progressing with the Denmark national side, playing for all age groups between U16s and U21s.

Daniel would go on to sign a new deal with Leicester just ahead of a loan move to Oldham Athletic in 2018, and it was there where he made his professional debut. 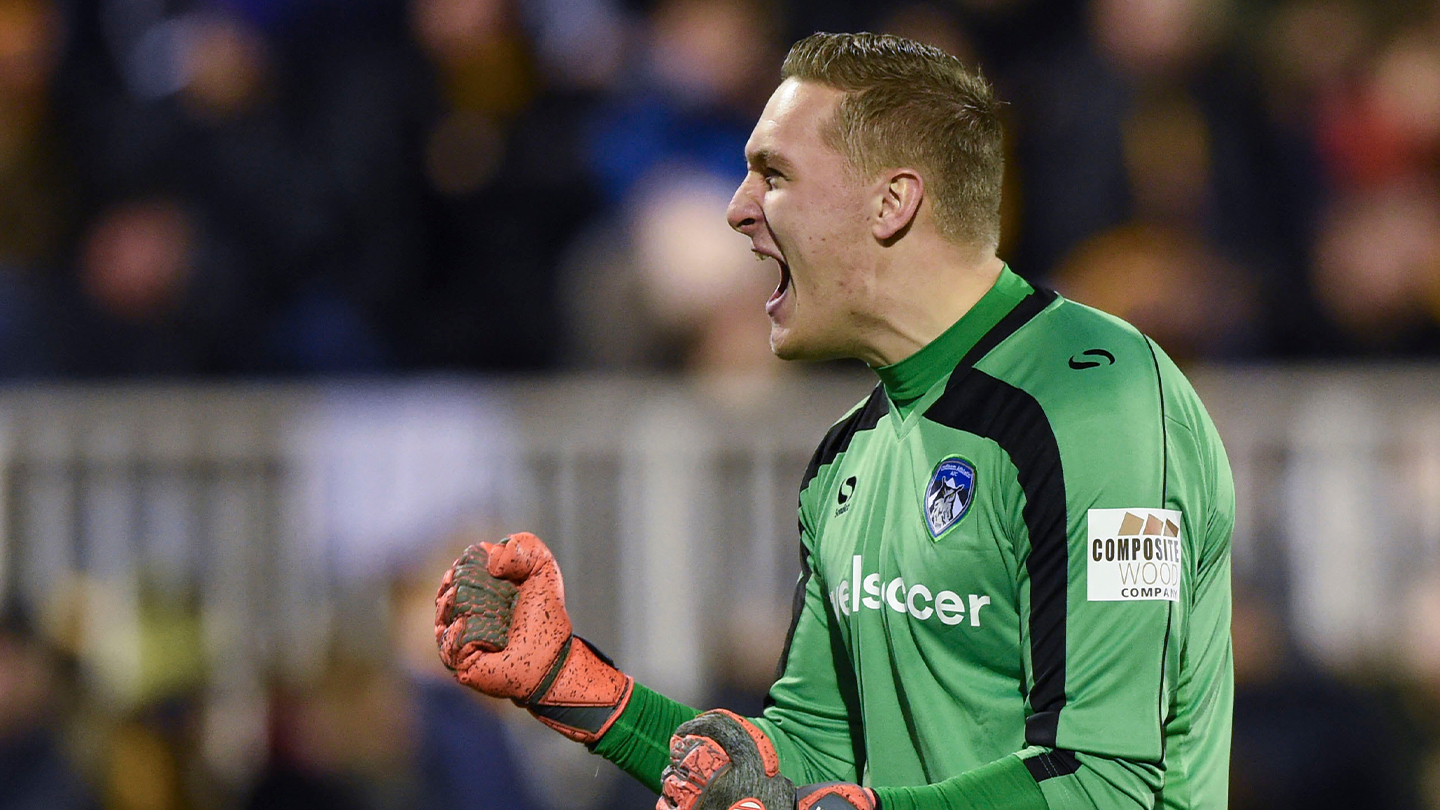 He made a huge 49 appearances in all competitions in that campaign, with arguably the high point of it being a 2-1 victory over Premier League side Fulham in the FA Cup, where Daniel saved a late penalty.

His impressive performances earned a move up the divisions into League One with Rotherham United, and with them he secured promotion into the Championship on a points per game basis. 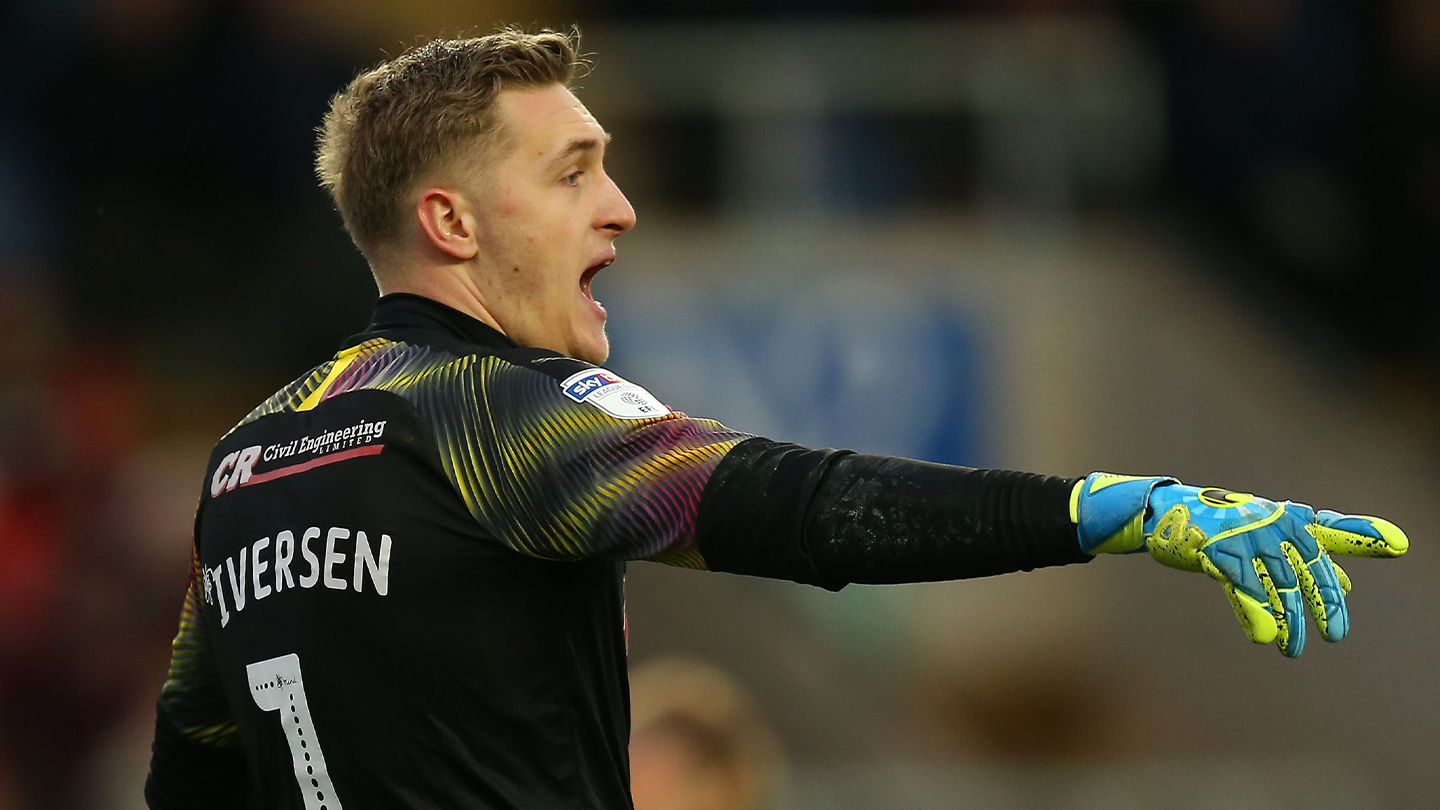 While with the Millers, he worked with goalkeeping coach Mike Pollitt who he would of course later join back up with at PNE. 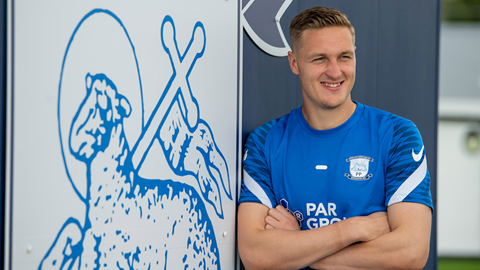 Before that move to Lancashire, though, came a loan spell out in Belgium with OH Leuven, which wasn’t quite as successful as his previous moves.

He started the first five games which he was available for, but after suffering a hip injury he lost his place in the side and never managed to get it back, and so he returned to Leicester.

That’s where PNE came into play, moving to sign the ‘keeper following the injury to Declan Rudd, and he went on to hugely impress in between the sticks for his new side. 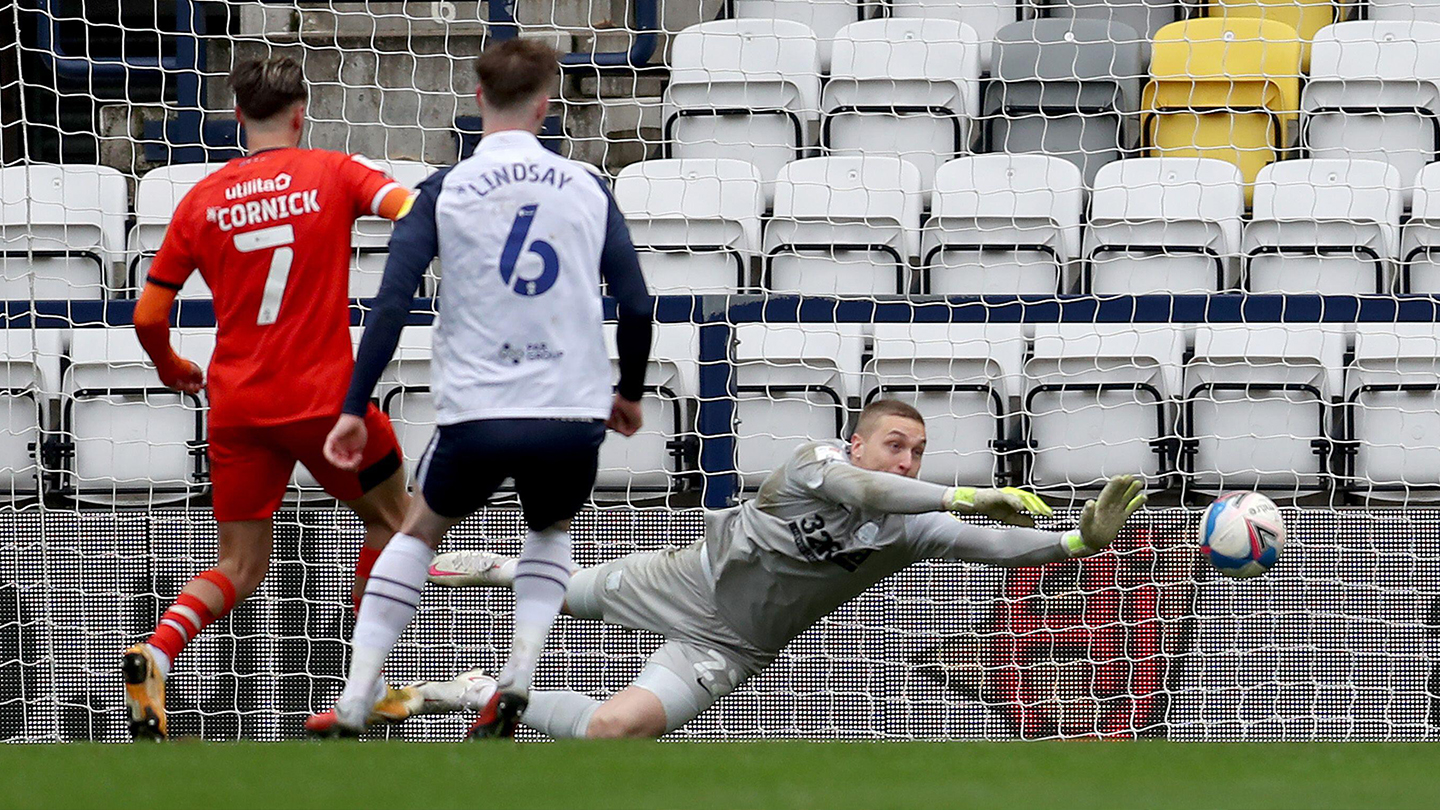 He featured 23 times for the Lilywhites, keeping nine clean sheets in that period and making countless impressive saves.

It was always the intention for both parties to sort a new deal for the 2021/22 campaign and, following the return to training for Leicester shot-stoppers Kasper Schmeichel and Danny Ward, Daniel arrived in Euxton once more on a season-long loan.