Preston North End supporters will get the chance to show their appreciation for club legend Paul Gallagher this weekend before the opening game of the season.

Just prior to kick-off against Hull City, there will be a presentation on the pitch made to North End’s former No.12, who featured 313 times in a PNE shirt, before he takes his position in the dugout as first team coach.

Unfortunately, given the Covid-19 restrictions last season, supporters were unable to be at Deepdale for his final competitive game for the club, but this is your chance to thank Gally for his fantastic service to the football club over the past eight years.

So get yourselves down to Deepdale and in your seats nice and early (around 2.45pm) on Saturday to show your appreciation! 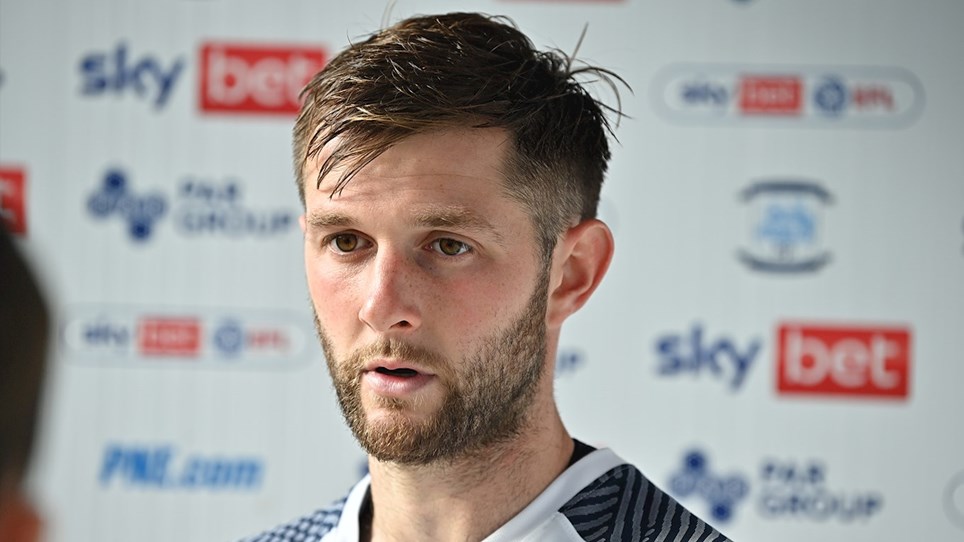 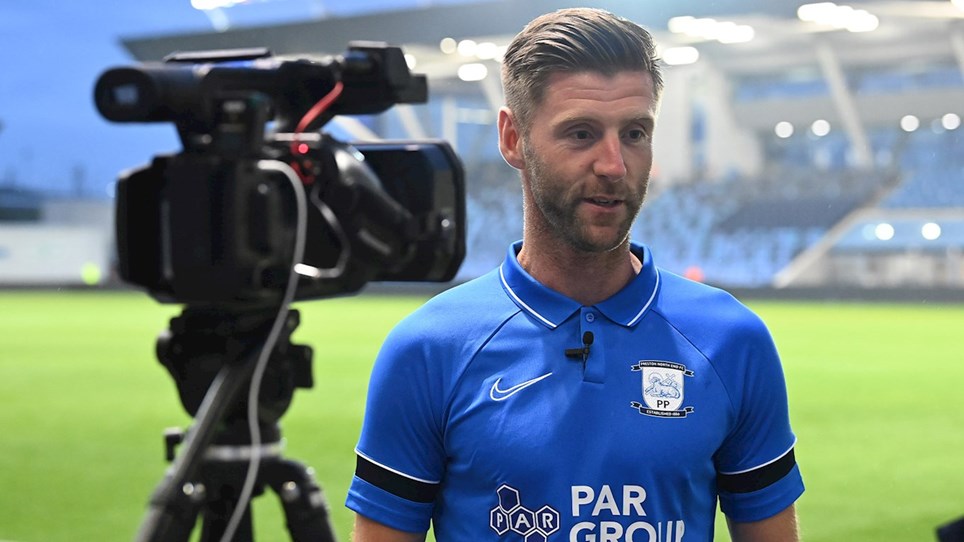 
First team coach Paul Gallagher was proud of the bravery Preston North End showed in the friendly against Manchester City. 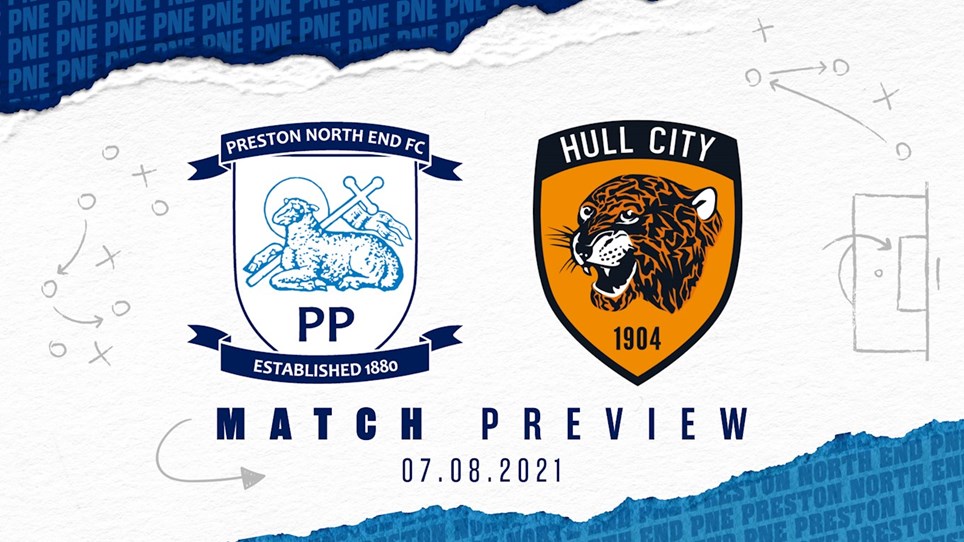 
Championship football is back this weekend and so are supporters, as Preston North End kick off the 2021/22 campaign against Hull City. 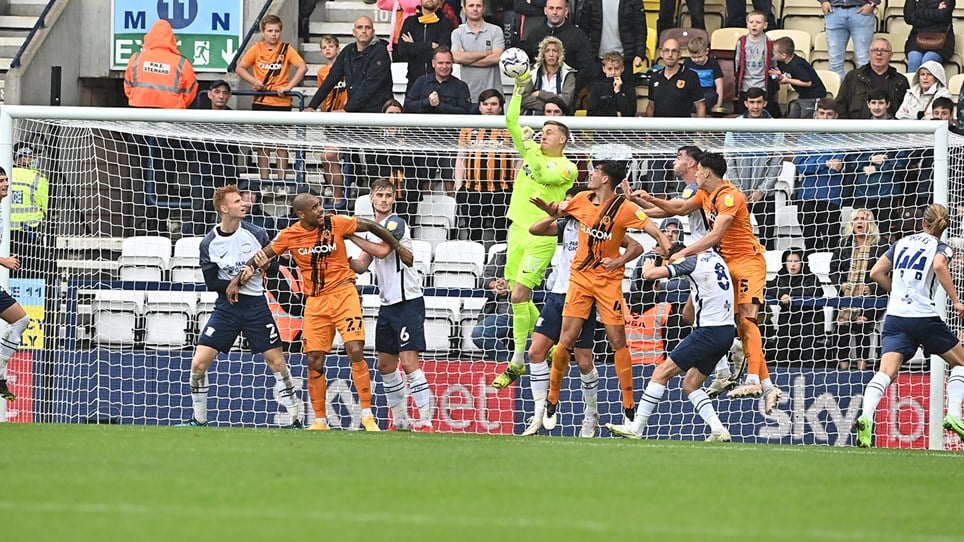