Andrew Hughes features on the cover of this weekend’s edition of The One And Only as his former side Peterborough United come to Deepdale.

He moved on from the Posh when he joined Preston North End in 2018 and, while it’s cricket’s new The Hundred format which has dominated sports headlines in recent weeks, Hughesy celebrated his own happy hundred last week with PNE.

The defender made his 100th appearance in the Carabao Cup first round victory over Mansfield Town, but he wasn’t actually aware of the personal significance of the game until spotting a graphic on social media.

“It’s a great achievement for myself. If I’m being honest, I’d have liked to get to that a little bit earlier, but due to a few injuries that was kind of delayed, but it’s always nice to hit that milestone.

“It’s a sense of achievement to have played 100 games for this club. It was a great night to do it, a clean sheet, into the hat for the next round and I thought we played well.”

The 29-year-old achieved the same appearance milestone during his time with Peterborough, where he spent two seasons after joining from Newport County.

Speaking of his stint at London Road, Hughes said: “We definitely underachieved there with the squad we had. We had an amazing squad down there for that league.

“I loved my time down there but one thing I did miss down there was definitely getting to the Play-Offs or getting promoted.”

There’s plenty more from the Welshman in the 84-page programme, as he goes into more detail about his time at Peterborough, how Greg Cunningham influenced him signing for PNE and much more.

Also within this edition of The One And Only, Daniel Iversen talks returning to North End, Joe Rodwell-Grant chooses his dream dinner guests and defender Sepp van den Berg answers your questions.

You can order your programme to arrive straight to your door by ordering through Ignition Sports Media here, or alternatively you can purchase a season subscription so you never miss an edition.

They will also be available to buy around Deepdale on Saturday for £3.50. 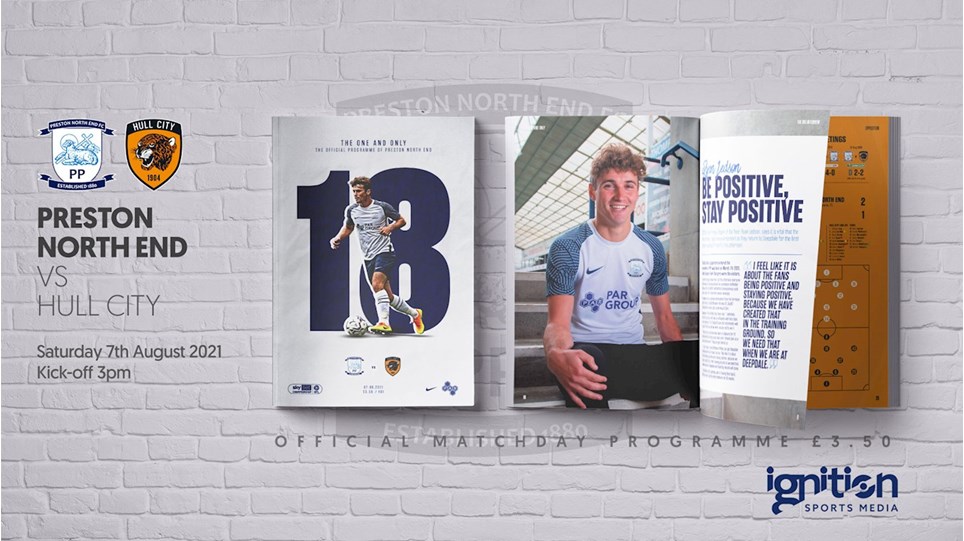 
The One And Only returns this season with a new-look design, and featuring on the cover for the Hull City game is your 2021 Player of the Year Ryan Ledson. 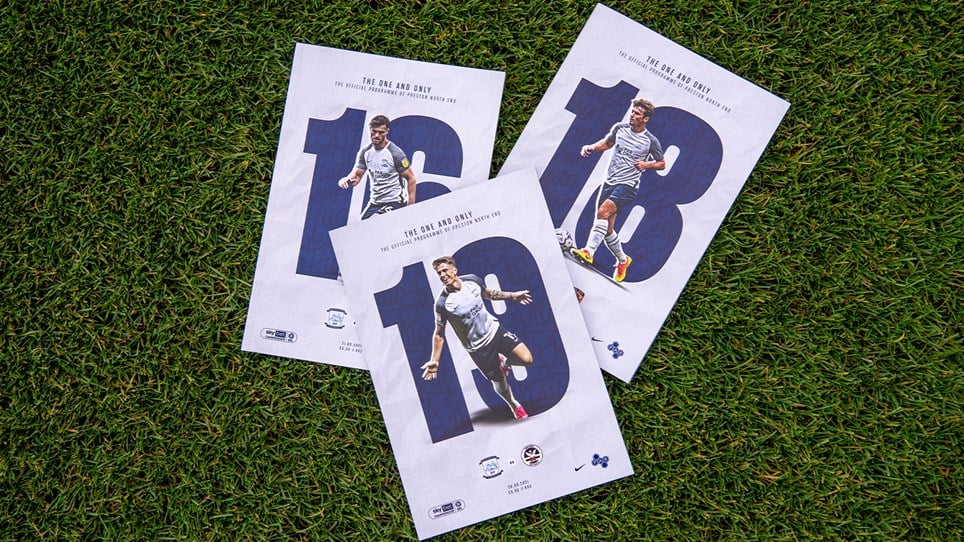 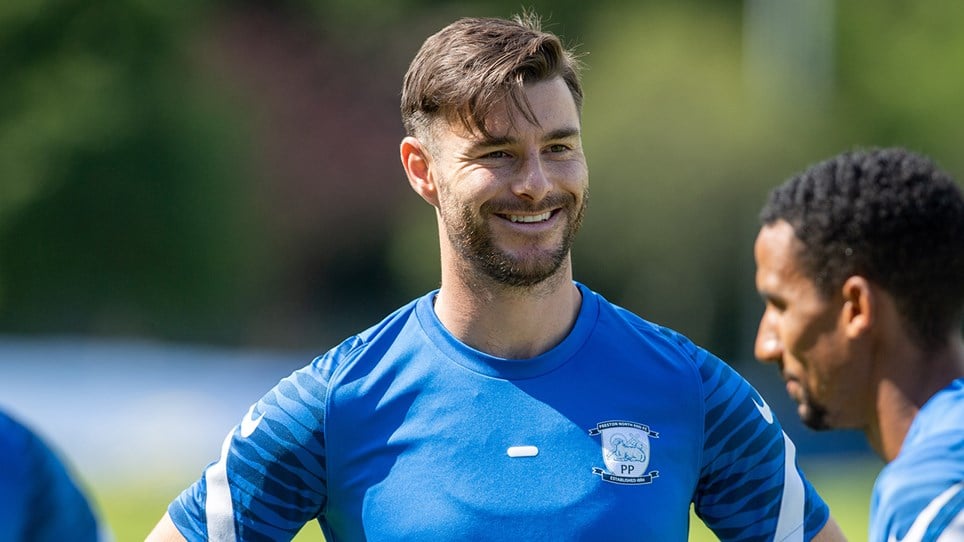