Daniel Johnson feels the attacking style of football which Ryan Lowe is looking to implement at Deepdale will be good for his game.

Daniel Johnson feels the attacking style of football which Ryan Lowe is looking to implement at Deepdale will be good for his game.

It’s been a busy few days at Euxton with the departure of head coach Frankie McAvoy, and Lowe has since come in as manager, taking his first training session with the squad on Wednesday afternoon.

The former Plymouth boss has said he will be looking to establish an attacking brand of play at PNE, and midfielder DJ has been impressed with his early dealings with the new manager.

Asked about those first impressions, DJ told iFollow PNE: “Really good. Really, really good. He’s the type of manager that wants to be on the front foot and from what I’ve seen he wants to be really attacking which is good for myself and obviously a few of the other boys.

“It’s all good at the moment. Obviously it was only his first day yesterday training wise so we’ll see what comes.

“There’s little bits in there but there wasn’t really too much so we’ll see how it goes the next couple of days.”

One thing which Lowe has made very clear since he walked through the door is that every player will start on a clean slate.

DJ has played in all but two Championship games for the Lilywhites so far this term, but he’s only been involved from the start in one of the last seven games, so he will be looking to force his way back into that starting XI.

“I think that always happens when a new manager comes in,” answered DJ when asked if each member of the squad has a chance to impress.

“For the players that haven't really been playing, they feel like it’s a fresh start for them. They can turn a new page and hopefully for them they can impress the new manager and get themselves in the team.”

Saturday’s game – the first under the new boss – sees Barnsley make the journey to Deepdale with a relatively new head coach themselves.

Poya Asbaghi, former Sweden U21 manager, was appointed in mid-November, tasked with steering the Tykes away from the relegation zone.

DJ added: “I think ultimately for us we know the situation that we’re in, and we know picking up points is obviously the most important thing right now.

“Obviously no one wants to be sitting 18th in the league so I think first and foremost we’ve just got to concentrate on winning the game, getting the three points and then everything else will take care of itself.”

Having been at the club since 2015, Daniel had been here during Frankie McAvoy’s entire stay with PNE, both during his time as head coach and when he was part of Alex Neil’s backroom staff.

DJ said: “Everyone knows Frank, such a nice fella. When Alex Neil was here, he was someone you could go and speak to about anything really if you didn’t want to go and speak to the manager.

“Everyone knew what Frank was about and when he took over for the last eight games of the [2020/21] season and obviously then got the job, it was a bit of fresh air really for everyone, kind of a fresh start really, especially for the players who didn’t really get an opportunity to play.

“It’s obviously a sad moment to see him leave, but that’s just part and parcel of football really, you’ve got to get on with it.”

Hear more from our No.11 in his full interview on iFollow PNE above. 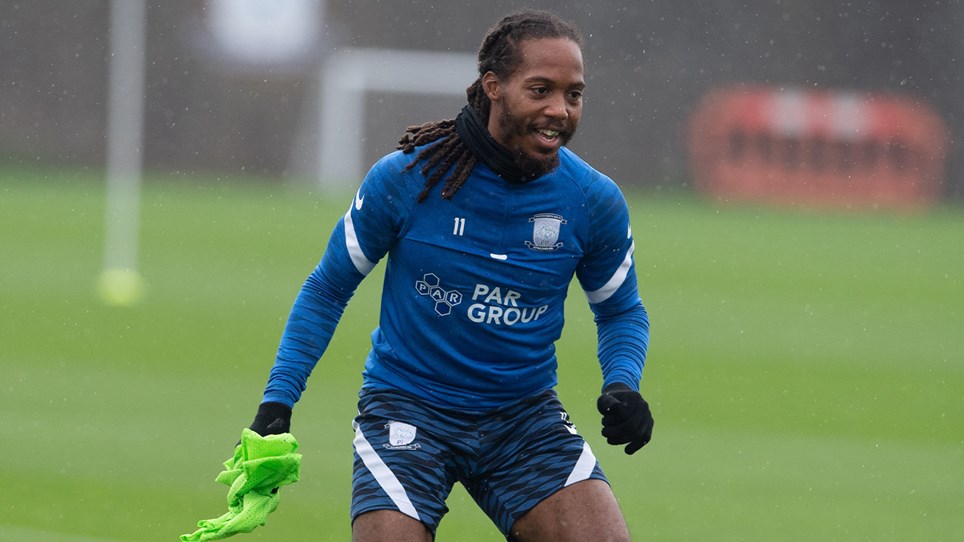 DJ Ready To Put Everything On The Line In Derby


Daniel Johnson knows he and his team-mates need to “put everything on the line” when they face Blackpool this weekend. 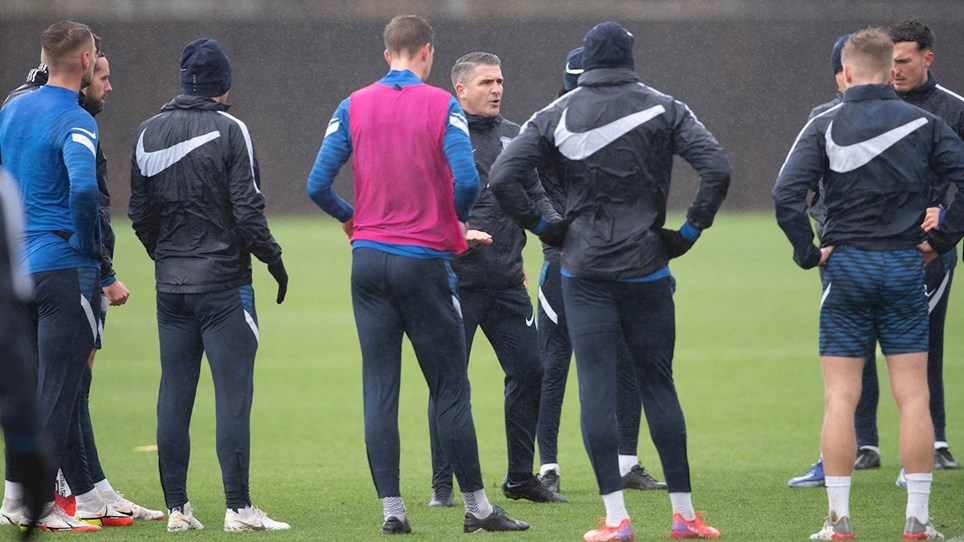