Preston North End make a short journey across Lancashire on Saturday afternoon as they head to Ewood Park to take on Blackburn Rovers.

Tickets will be available to purchase on the day of the game from the Darwen End ticket office from 1pm, but in the lower tier only.

Supporters can also collect pre-paid tickets from here, however please do be aware that tickets cannot be exchanged between tiers. Find full ticket details here.

For those who aren't travelling to Ewood Park, there will be live commentary of the game on iFollow PNE from Jonathan Breeze and David Buchanan, which you can listen to with a £2.50 match pass or £4.49 monthly pass. Subscribe here.

Supporters who live overseas also have the option to watch the game live on iFollow, with a match pass costing £10, which you can subscribe to here.

We will also have our usual live updates across our social media channels, as well as right here on PNE.Com through our match centre.

In his pre-match press conference, Frankie McAvoy said that there are a few injury concerns heading into the weekend which would be assessed on Thursday and Friday.

The head coach is hopeful that Patrick Bauer will be back available for this one, having missed the weekend's game against Fulham through injury.

Those who Frankie will not have ready for selection include goalkeeper Declan Rudd and Josh Murphy. 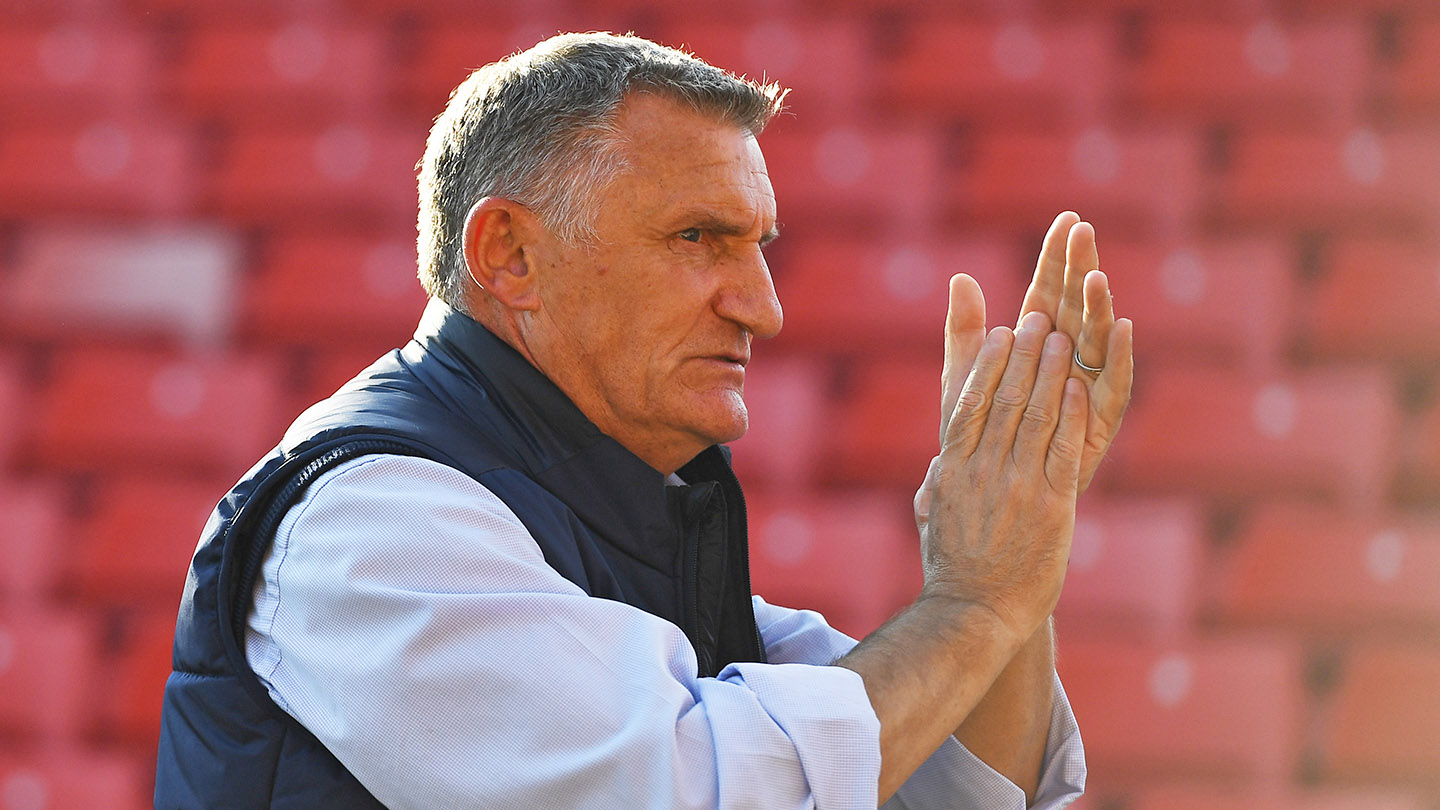 In his fifth season at Ewood Park, Tony Mowbray is the man in charge of Blackburn Rovers, who sit fifth in the Championship table heading into the weekend.

They should be in confident mood, too, having lost just once in their last seven league games, albeit that defeat was the 7-0 thrashing at home to Fulham.

Mowbray could be without Belgian international goalkeeper Thomas Kaminski for this fixture, with the shot-stopper recently sent for a scan on his lower abdominal, which forced him off in the last game against Stoke City. 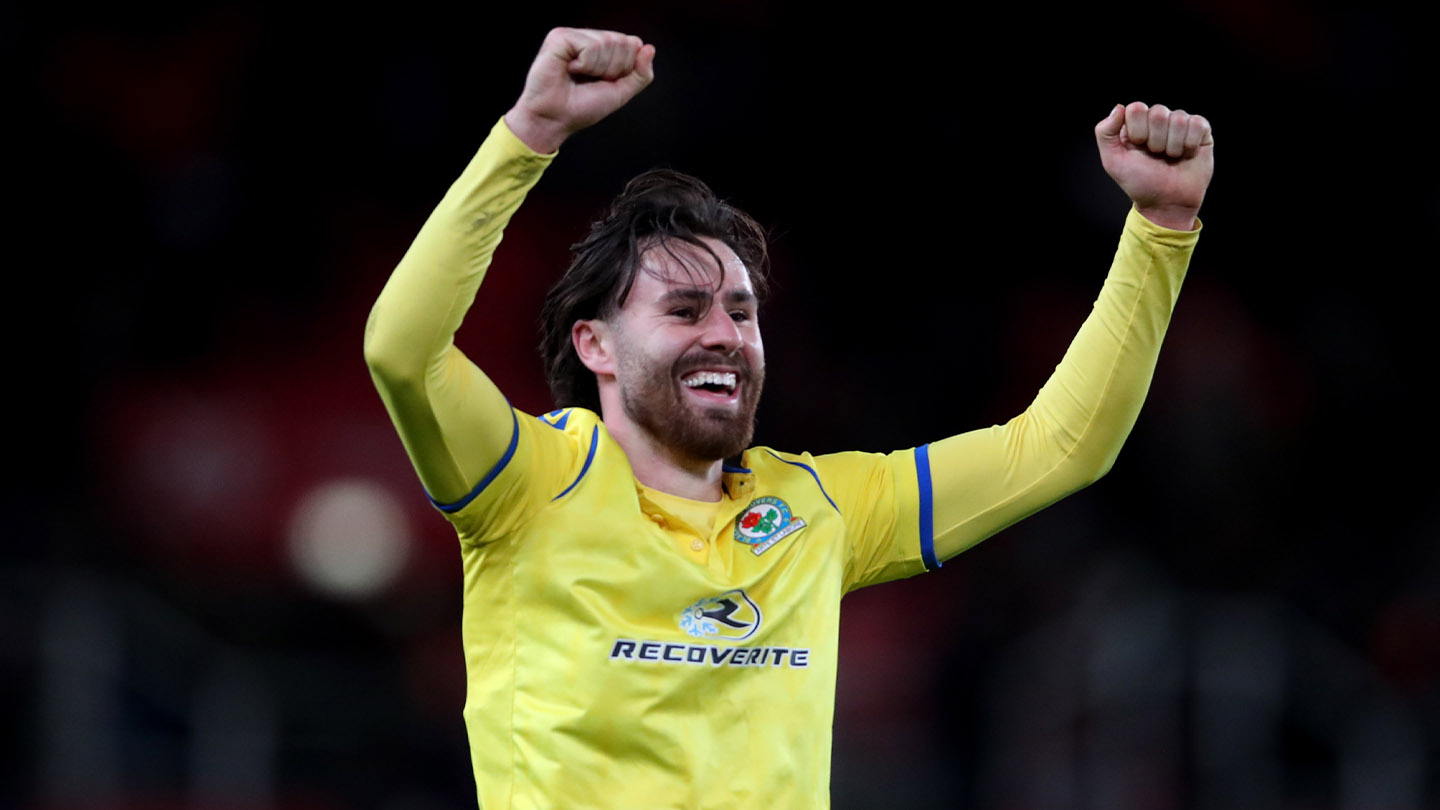 Since that defeat to Fulham at the beginning of November, Rovers have gone the last four unbeaten, with three wins, nine goals and ten points in that time.

Their main man so far this term has been Ben Brereton Diaz, having scored 16 goals in his 20 Championship games, as well as scoring often on the international stage with Chile.

North End have had a good record over Blackburn in recent years on their home patch, with the last defeat at Ewood Park coming in January 2001.

Our last game against Rovers came back in February, when Alex Neil’s side took three points back to Deepdale.

Greg Cunningham opened the scoring with a stunning strike against his former side, before Liam Lindsay then doubled PNE’s lead.

The home side pulled one back before the break through Adam Armstrong from the penalty spot, but North End held on in the second half to come out on top. 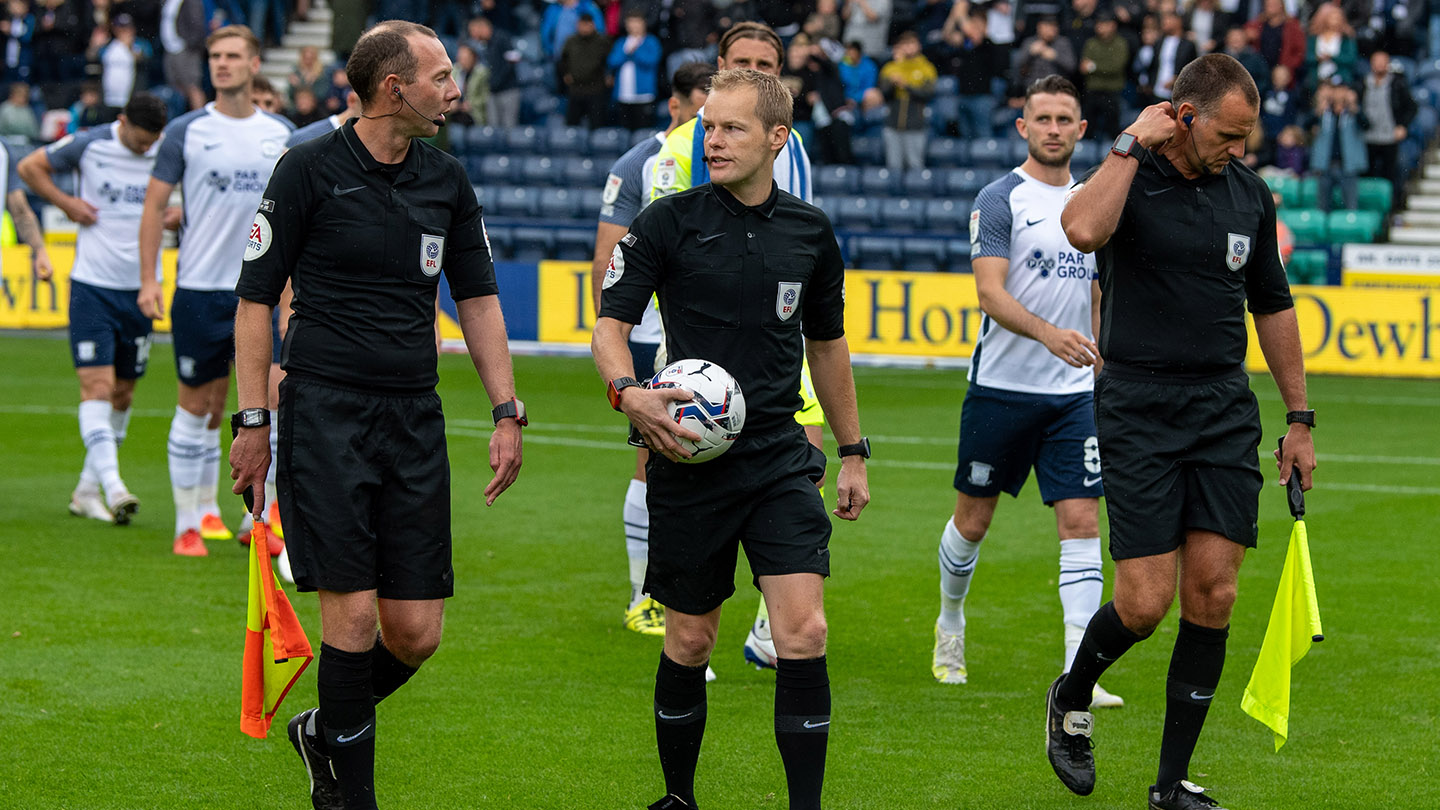 Experienced EFL official Gavin Ward will take charge of this fixture, his second PNE game of the season, with the first being the opening day defeat against Hull City.

Ward has refereed 16 games so far this term – the majority in the Championship – and he’s handed out 63 yellow cards and three red cards in that time.

Steven Meredith and Akil Howson will assist him, with Geoff Eltringham the fourth official.