Opening hours for the Deepdale ticket office throughout the festive period have been confirmed.

The ticket office will open as usual from Monday 20th December until Thursday 23rd December, opening from 9am to 5am, and the hours for the rest of the festive period can be found below. 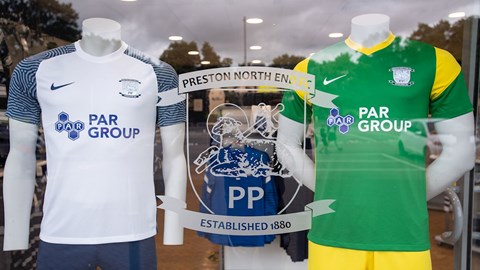 For supporters wishing to claim a refund for Sheffield United tickets, please email ticketoffice@pne.com or call 0344 856 1966 during opening hours.

Opening hours for the ticket office will then return to normal on Tuesday 4th January.