Alex Neil: “It Will Be A Tough Decision”

Manager Alex Neil has told iFollow PNE that Saturday could be his toughest team selection of the season so far.

Preston North End manager Alex Neil has told iFollow PNE that Saturday could be his toughest team selection of the season so far.

The Lilywhites boss spoke ahead of the visit of Rotherham United and after the closure of a transfer window that saw eight new players through the door and eight more departing Deepdale.

Asked if it would be a particularly challenging call to name his starting XI and nine substitutes against the Millers, Alex admitted that his limited training time with the squad would make it tricky.

“It is not an easy one, because I am basing it off very little for some of them, which might feel a bit unfair, but I can only base it on what I see,” he told the club’s online TV channel.

“We only have two or three days before we've got the game, so it is a tough one.

“I saw Thomas Tuchel at Chelsea saying his first selection was unfair, because he went for experience, because he had limited time with the players – I am not in that situation, however, I have got some new lads come in the building and I have literally seen them train for one day so far.

“It will be a tough decision. We spend a lot of time thinking about it and discussing it and hopefully we come up with the best solution.” 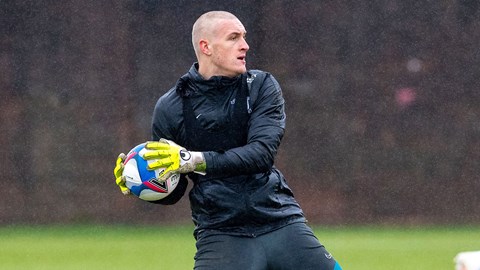 The manager made two trips to Rotherham this midweek, having arrived at the New York Stadium before Tuesday’s call-off against Derby County and then returning on Wednesday night to see the game played.

And he came away recognising the threat that the South Yorkshire side pose: “I don’t think anyone will have played Rotherham this year and come away thinking it was an easy game,” he continued.

“This league this season is like nothing I have ever known. I don’t know if that is because of the set-up, with the lack of fans and the Covid, but you literally look at every game – like Sheffield Wednesday and Bournemouth the other night – and anybody can beat anybody, it really is a level playing field.

“The difficulty you have got with Rotherham is that irrespective of how well they are doing in the game, they always stay in the match. 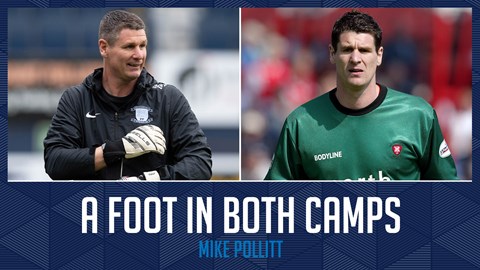 “I felt for long spells in the game, Derby had the better of the match and they had the best chance of the game when Lee Gregory probably should have scored with a header and within 30 seconds Rotherham got a free kick, put it in the box from the half-way line, a simple flick on and Derby lose a runner and they are 1-0 up.

“And then you need to chase the game and they start chasing the game and get damaged on the transition twice and that just sums this league up.

“The first goal is so important, but equally you can’t ever be relaxed in the match – it is always active, particularly against certain types of teams and I think that is a great thing that Rotherham have got, they are always in the game, irrespective of how the game is going, what the score is. For large spells on Wednesday, Derby were in control, but at any point, you knew that Rotherham could score.”

There’s plenty of insight in his squad and backroom team into the Millers’ approach, with Mike Pollitt – who attended the Derby game with the gaffer – and Daniel Iversen, as well as his past playing time with the men in charge of Saturday’s opponents, manager Paul Warne and assistant Richie Barker.

“Mike was at the game with me, but equally I played with both Richie and Warney, so I know both of them extremely well. 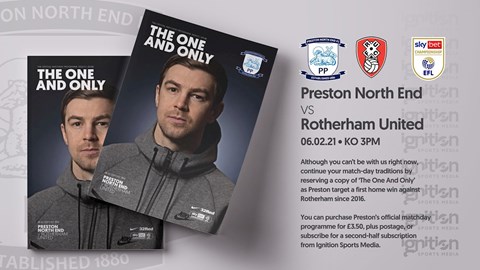 “I have watched a lot of their games so far this season because of the opponents we have been playing and in every match that I have watched, there has been very little between the teams.