Preston North End manager Alex Neil explained that he has been tracking Anthony Gordon since first seeing him in action in the summer of 2019. 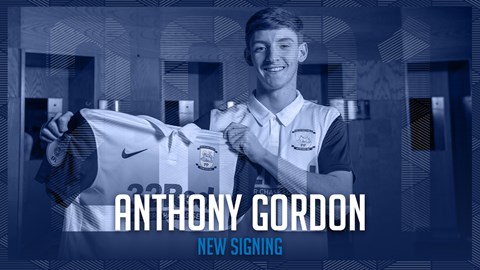 The Lilywhites boss spoke after the late deal was completed to sign the attacker from Everton on loan for the remainder of the season.

Speaking to PNE.Com the gaffer said: “Peter [Ridsdale] and I were at a game last pre-season, between Wigan Athletic and Everton and Anthony played wide off the left that day and I thought he was the best player on the pitch.

“Since that day, I have really kept track of his progress and I think he is at a stage now where he is ready for first team football and, hopefully, we can give him some of those experiences and he can bring some of that quality he has got.”

The PNE boss explained that he knew the chance to bring him in would go to the wire, but he believes the club has got a player with ‘huge potential’.

“I think we always knew this was going to be a late deal,” he continued. “We spoke to Everton regarding Anthony and I spoke to Anthony himself as well. 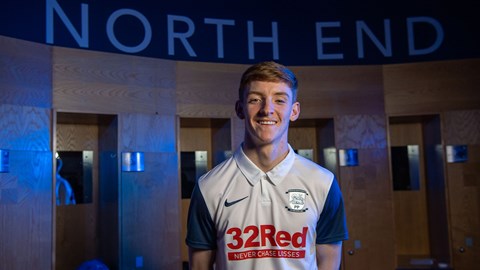 “We needed to make sure we brought another attacking option in and I think Anthony, who has been involved in most of Everton’s games this season, has huge potential and he is different to the other type of lads we have as well.

“What we have got is a lot of guys who want to run, but I wouldn’t necessarily describe them as dribblers. Whereas Anthony wants to take the ball, he wants to get at people, he wants to try and take them on and be creative in the final third. That type of player is what we have needed.”

And he believes that this opportunity will be one that can benefit the player as well as the club: “I don’t think there is any questions, he is one of Everton’s young, exciting players and I am sure he has a really bright future ahead of him

“Hopefully this loan will be the real start of his proper first team development,” he told the official website.