The recent signing from Doncaster Rovers grew up in the north west, so is well aware of what derby matches mean to local residents and he says the dressing room is looking for a reaction to the result against Rotherham United a week ago.

That afternoon, the Lilywhites put in a decent performance, but it wasn’t enough to get any points, however, Ben admits they have to take their chances when they come along.

Speaking to iFollow PNE the midfielder said: “I am well aware of how big the game is, being from this neck of the woods. It is a massive game, one we are looking forward to and we want a reaction from the weekend, where fine margins cost us again.

“We will be looking to put in a good performance and get the three points.

“From a performance point of view, [the Rotherham United game] was probably the best game I have been involved in so far.

“The Reading game was slightly different and the Birmingham one – even though we won; I thought we got into the final third a lot, the mistakes obviously killed us, but going from the chances we missed or the quality of the final ball, that was what let us down.

“But, overall, it was a decent performance, but the result not so much.” 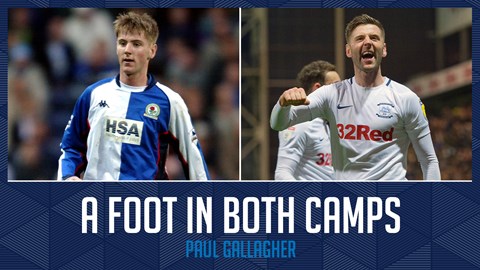 The No.17 was close to opening his North End account against the Millers with a free kick that came back off the inside of the post and somehow stayed out after hitting the back of visiting keeper Viktor Johansson.

And he admits that he thought it was in, whilst also sharing the fact that he is happy to share duties around the area with fellow recent new boy Anthony Gordon, who had the first attempt of the afternoon.

“I ran off celebrating,” continued Ben, when reflecting on this 20-yard effort that hit the left-hand upright. “I thought it was in, but it was just one of those things.

“I had that one in the first half and I had one in the second half that just went past the post, so I am getting closer and then hopefully on Friday night I can get my first goal for Preston North End.

“[Anthony Gordon] fancied [the first one], so I gave it him and he didn’t quite hit the target, so the next one I stepped up and I couldn’t get much closer.

“He works on them, as I do, so if he feels confident over a free kick, he is more than welcome to take them.”

The game comes between two sides separated by just three points in the table and the 24-year-old thinks the division is of a very similar standard, from top to bottom: “If you look at the league, there is no real stand out team this year.

“Everyone can beat everyone, as we have seen over the past couple of months. I don’t think you can be so consistent with what is going on in the world at the minute, whether that is due to Covid or injuries.

“This season is a lot more different than most and you are seeing that in the results.” 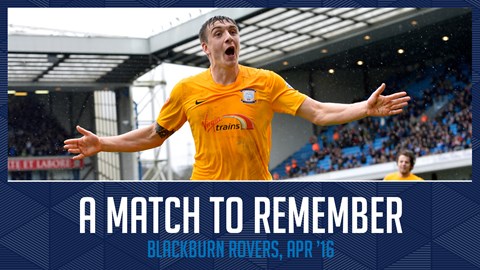 The new look North End team go into the game after a week of working together on the training ground at Euxton and Ben believes that whilst the core of the team is different, the aims are still the same.

“We have to build relationships. The core of the team has changed, so it is going to be a rebuilding job between now and the end of the season, but that doesn’t mean we shouldn’t be picking up results.

“We want to win every game. You can blame a little bit on new faces, but we have to put wins on the board,” he added.