Preston North End make the trip across the border to Wales this weekend, looking for another positive away display against in-form Cardiff City. 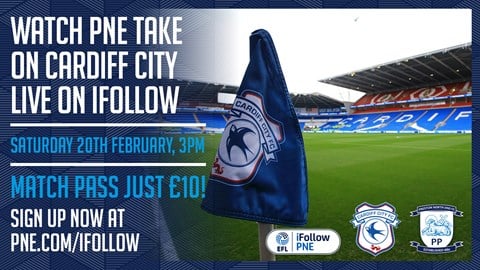 The Bluebirds have been on an excellent run of results, with new boss Mick McCarthy getting the best out of our hosts and winning their last four games to move just a place off the Play-Off positions.

The Lilywhites will be looking to continue their away form, that has already seen them register eight wins on the road this campaign, including their last, much shorter, trip to Blackburn Rovers last Friday night.

Greg Cunningham makes a quick return to the Cardiff City Stadium, whilst Alan Browne and the other Irish contingent, could come up against their former international manager.

Team News
Manager Alex Neil will wait to see if midfielder Ryan Ledson, Irish striker Sean Maguire and Welsh international Billy Bodin are fit to return to the squad, having missed the midweek game against Watford.

Jonny Williams could make his Cardiff City debut this weekend, having recovered from a training-ground injury he sustained just days after arriving on deadline day.

But while Williams and Ojo look likely to return to the fold this weekend, it wasn't all good news for the former Republic of Ireland boss.

Joe Ralls will miss out once again with his ankle problem and Junior Hoilett is still unavailable due to a calf issue.

Meanwhile, talismanic striker Kieffer Moore and in-form winger Josh Murphy are also doubtful for the weekend after suffering knocks in the midweek win over Luton Town. 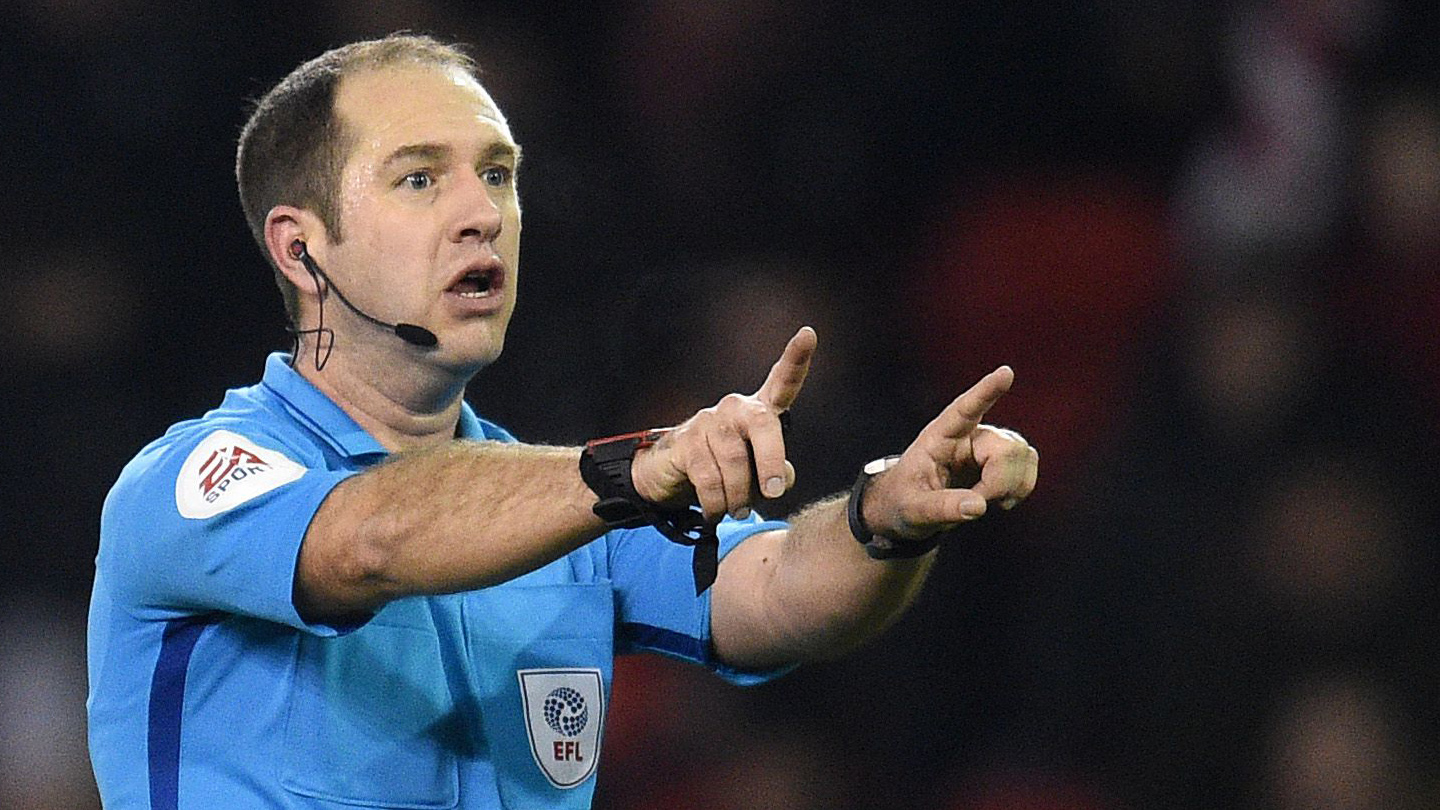 Match Officials
Taking charge of Saturday’s match official is experienced Championship referee Jeremy Simpson, making his first trip to the Cardiff City Stadium this season, having officiated both teams once this campaign, both on the road, at Luton Town and Coventry City respectively.

Jeremy was also the man in the middle for PNE’s trip to Barnsley late in the first month of this year, having also been the official at Cardiff City just before last Christmas – last year’s playing of this same game - and our penultimate home game of 2019/20, against Nottingham Forest in July.

This will be his 21st match of the season, having so far issued a total of 63 cautions and four red cards. He will be assisted by Richard Wild and Graham Kane, while the fourth official will be Brett Huxtable.

Match Coverage
North End fans around the world can watch game live on iFollow PNE, with purchases of a £10 match pass available now.

Jonathan Breeze and former North End defender Rob Edwards are on commentary duties, with replays, graphics and coverage from the Cardiff City Stadium from approximately 2.30pm on Saturday afternoon.

A Match To Remember: It's four years since the Lilywhites grabbed a dramatic late winner, to prevent the Bluebirds moving back into the automatic promotion places, where they would eventually finish the season. Click here for the details.

Alan Browne On Cardiff City Clash: Having played for Cardiff City manager Mick McCarthy with Ireland, Alan Browne knows what the recent appointment at the Welsh club will bring to their set up. Click here for Alan’s thoughts.