Preston North End central defender Jordan Storey admits that after the departure of Ben Davies and the season-ending injury to Patrick Bauer, he needed to step up.

The Lilywhites’ No.14 has come into the side in the last four games and says that he is enjoying being back in the starting XI and enjoying the game time.

“I feel sharp; I feel good and on a personal note it is good for me to be back in the team and playing well,” he told iFollow PNE.

“It was time for me to step up. I have been in and out of the team for a while and it was extra important that I cemented a place in both of their absence.

“I have been here a while now and I am probably one of the more senior players in that position. I have played quite a few games now and I have built a good understanding with the players I have played with.

“Communication is massive. It helps the structure of the team, especially when you have players who aren’t familiar with the positions they are playing in.” 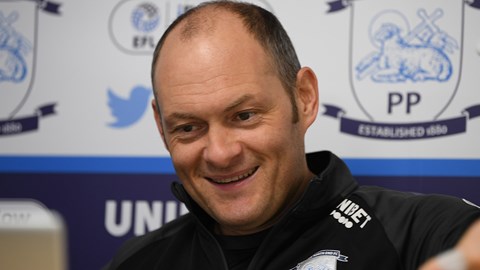 After a clean sheet in midweek and a positive performance, the former Exeter City man believes that the squad is in a positive place and hoping to kick on.

“We feel confident,” he continued. “We knew we should have taken chances the other night, but it was a positive to keep a clean sheet and I hope the goals will come, because, as you could see, we did create a lot of chances.

“We were solid throughout the game. They didn’t cause us too many problems and they had some good strikers – like Charlie Austin – who we handled well, so there were a lot of positives to take from the game defensively.”

Huddersfield Town are Saturday’s visitors and after the high-intensity clash between the sides back in October, Jordan and his team-mates know what to expect from Carlos Corberán’s men. 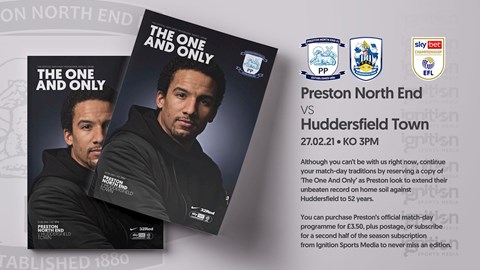 “We are going into it fairly confident after the last result; there were a lot of positive results to take from it, even though we did draw and the boys will be raring to go again and try and get the win,” he added.

Jordan also talks at length about almost a year of playing behind closed doors and what impact it has had and how there now looks like light at the end of the tunnel – click on the video at the top of the page to watch the full interview.