Preston North End manager Alex Neil feels that Greg Cunningham’s arrival back at the club is another important acquisition is what has been a busy January transfer window. 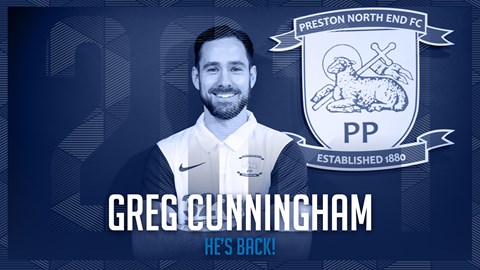 The new No.37 became the fifth new signing of the month, following Jayson Molumby, Ben Whiteman, Ched Evans and Daniel Iversen through the door and this latest loanee brings experience that the PNE boss feels is important.

Speaking to iFollow PNE after the paperwork was done on Thursday morning, Alex said: “Over recent seasons we have lost key experienced players, guys like John Welsh and Tom Clarke and it is really hard to replace them.

“We know the kind of character that Greg is. He is still young; he is 30 this week and is in good nick and wanting to play. We have got him to the end of the season and we will see where that takes us.

“What he will add is experience, grit, determination, a good role model for the younger players and an understanding of what it takes to be successful at this level. 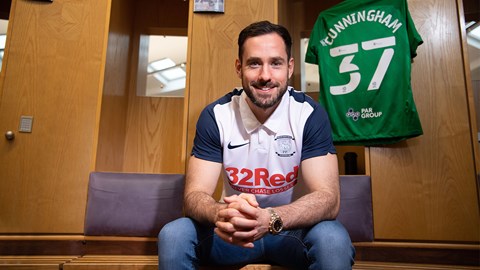 Greg Cunningham: “Delighted To Be Back”

“He is a really good lad. We know what we are getting when he comes in. All of that ticked all the right boxes for us and I think it will be a strong bit of business.”

And the manager feels he will slip straight into a routine back in a lilywhite shirt and even those who don’t already know him in the Euxton dressing room, will soon have the same respect for him as those who do.

“He can hit the ground running. He will fit straight in; a lot of the lads already know him. What he will do, is that he will earn the respect of the other lads who don’t know him really quickly.

“He will provide us really strong competition for that left side and it is a really good bit of business,” he added.