Preston North End’s new No.17 Ben Whiteman feels he has settled in quickly to life with the Lilywhites, but there is more to come.

Preston North End’s new No.17 Ben Whiteman feels he has settled in quickly to life with the Lilywhites, but there is more to come. 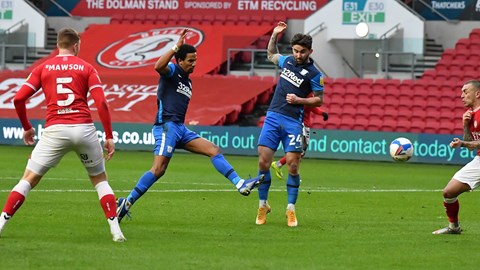 Speaking after playing just over 75 minutes three days after completing his move from Doncaster Rovers the midfielder told iFollow PNE: “I found it okay; a few sloppy passes, but that is to be expected.

“I haven’t trained too much, but I enjoyed pulling on the shirt. The lads have been great since I have been here and I am looking forward to playing more games for the club.”

On the game, Ben felt it was a game of fine margins, but they hadn’t done enough with their second dominance in the final third.

“The result is a poor one,” he continued. “The first 25 minutes we were nowhere near it and they got the goal. In the second half we were on top for 30 minutes, but we couldn’t score and that’s the fine margins of it.

“Their second was a bit of a flukey goal where he scuffed it into the far corner. We were on top for the majority of the second half, but we didn’t create too much.

“We got into the final third and had a lot of the ball, but they have got the two goals we haven’t. 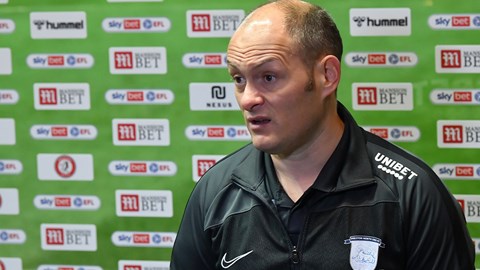 Alex Neil: “We Lost The Game In The First 20 Minutes”

“I can only really remember Hunts having the header off the cross bar and that’s about it; but I don’t really remember them having too much either, but they scored the goals when they were on top.”

And on his own performance, he felt that as the game went on he was more involved and he is hopes to get a chance to make further progress on Wednesday night.

“I don’t think I did it near enough in the first half, but in the second half I got used to playing it out to Tom [Barkhuizen] and then when someone else moved out there I tried to get them the ball as much as I could and I thought we were threatening, but it broke down a lot in the final third.

“Hopefully I will get another chance on Wednesday, but it is down to the manager and who he picks, but we will recover properly and go again,” he added.