The 114th meeting between Preston North End and Sheffield Wednesday takes place at Hillsborough this weekend, with the Lilywhites looking to add to their 45 wins in the preview 113.

They lead the head-to-head by two in all competitions and they will be hoping to pick up a similar result to their last visit to South Yorkshire, when they came behind to win 3-1 back in July, after the restart.

There have been two changed of managers at the Owls since then, with Neil Thompson currently in charge of the team, who have picked up some good results since he took caretaker charge, as they look to move away from the foot of the table.

For PNE, it has been the first of three consecutive weeks with no midweek game, which has allowed a number of bumps and bruises to recover, as well as more work to be undertaken in the transfer window, with the arrival, or should that be return, of Greg Cunningham.

Team News
Manager Alex Neil has no new injury concerns ahead of Saturday’s trip to Hillsborough. Greg Cunningham is available after completing his loan move from Cardiff City, taking the No.37 shirt.

Andrew Hughes will be given a late check on the shoulder injury that ruled him out with the home draw with Reading during the warm up, after colliding with the advertising hoardings at Birmingham City a few days earlier.

That just leaves the long-term casualties of Declan Rudd, Patrick Bauer and Louis Moult not available, with the PNE boss telling the media at his pre-match press conference that the latter was back out running and slowly building back up.

Massimo Luongo made the bench for Neil Thompson on Wednesday night and after a couple more days of training, the Australian could be in line for a return to the starting XI.

Chey Dunkley is also getting closer, but fellow defender Moses Odubajo is out with a hamstring injury.

Andrew Green and the returning Sam Hutchinson both made their first starts, or re-starts in the latter’s case, in the defeat at St Andrews against Mark Robins’ Sky Blues and Green could again start against the club he spent the first half of last season on loan. 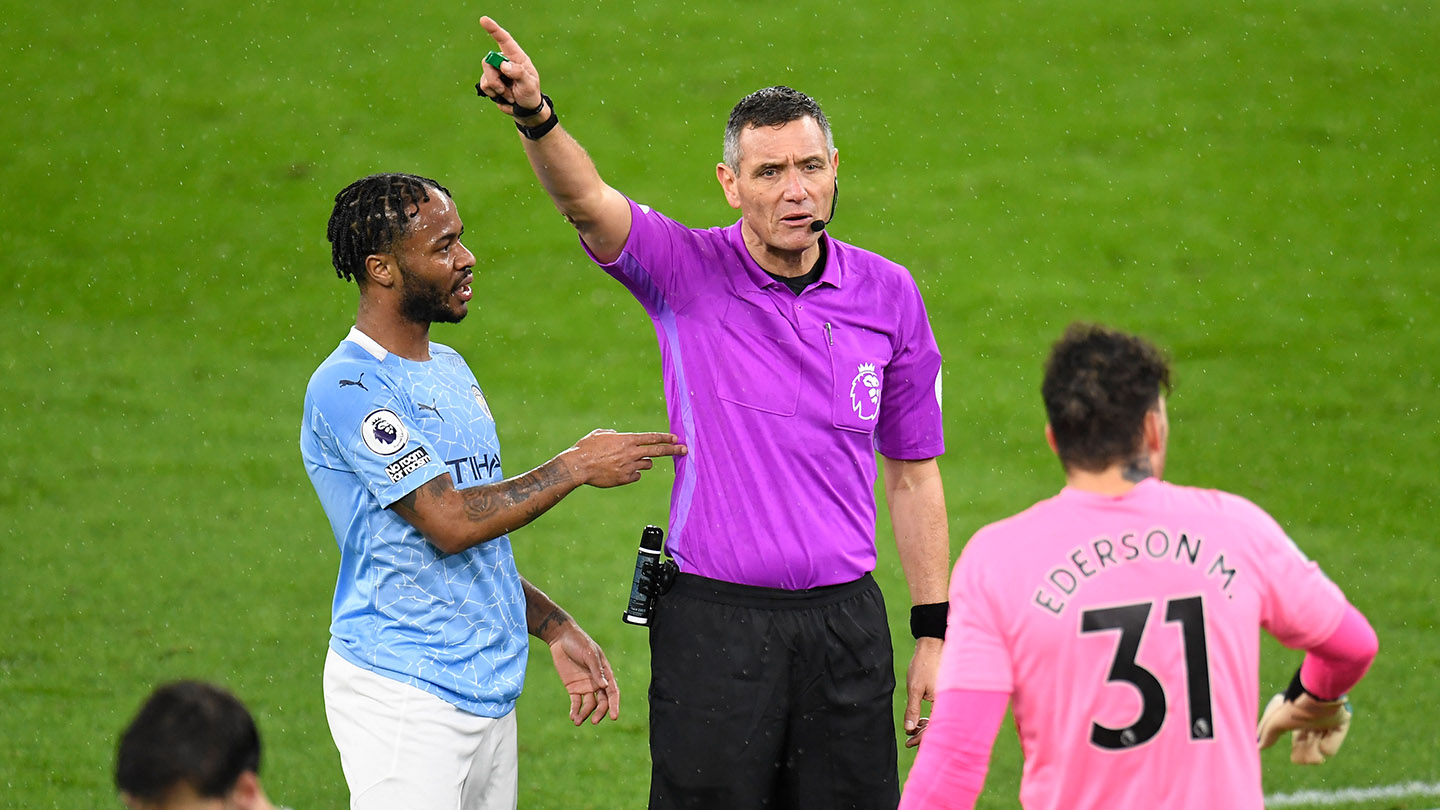 Match Officials
For the first time in ten years, Premier League match official André Mariner will be the referee for a North End game this weekend.

The last time he was in charge of a Lilywhites match was Graham Alexander’s first ever game in management, back in December 2011, when he took caretaker charge of the side’s 1-0 televised win over MK Dons at stadium:MK, when Paul Parry scored the only goal of the game.

This weekend André – who will be in charge of his 17th game of the season, having issued 46 cautions and no red cards – will be assisted by Richard West and Matthew Jones and the fourth official will be Benjamin Speedie.

Jonathan Breeze and former North End winger Chris Sedgwick are on commentary duties, with replays, graphics and coverage from Hillsborough from approximately 2.30pm on Saturday afternoon.

Linked Stories
Alex Neil: ‘Each Challenge Is Different’: Preston North End manager Alex Neil says that previous encounters with clubs are not important and that each new clash is another unique challenge. Click here for the full interview.

A Match To Remember: Strike-duo Neil Mellor and Jon Parkin fired Preston North End to victory over Sheffield Wednesday in our latest look back to clashes against our upcoming opponents. Click here for the details.

A Foot In Both Camps: With the Lilywhites’ trip to Hillsborough this weekend, we caught up with a goalkeeper who represented both clubs with distinction, David Lucas. Click here to read David’s thoughts.

Brad Potts: “You Need To Be Playing Well And Performing”: Preston North End midfielder Brad Potts says that the recent additions to the squad at Deepdale have given a new impetus and competitiveness to the group. Click here for Brad’s thoughts.