For the third time in eight years the Lilywhites will travel to Adams Park for a cup tie, as Preston North End take on Gareth Ainsworth’s Wycombe Wanderers in the Emirates FA Cup third round.

Both sides will see it as an opportunity to get through and for a good cup run, in a season where a lot of big clubs may choose to utilise their squads to their full potential.

The two teams only met last month, playing out a 2-2 draw at Deepdale, although their last meeting in the cup was in 2018, when the League Two Chairboys were defeated 5-1, with Alan Browne and Josh Harrop both getting a brace and now Wycombe winger Daryl Horgan grabbing the other.

The game is being played behind closed doors, but is available to watch for free on the FA’s Player service, with more details below.

The manager also said that Ben Pearson is getting closer to fitness, after getting injured against the Chairboys at Deepdale at the beginning of December.

Declan Rudd is out, after getting injured in training and will join Louis Moult, Billy Bodin and Patrick Bauer on the sidelines.

Gareth Ainsworth could hand a debut to loan signing from Leicester City Admiral Muskwe. The striker joining from the Foxes for the rest of the season this week. 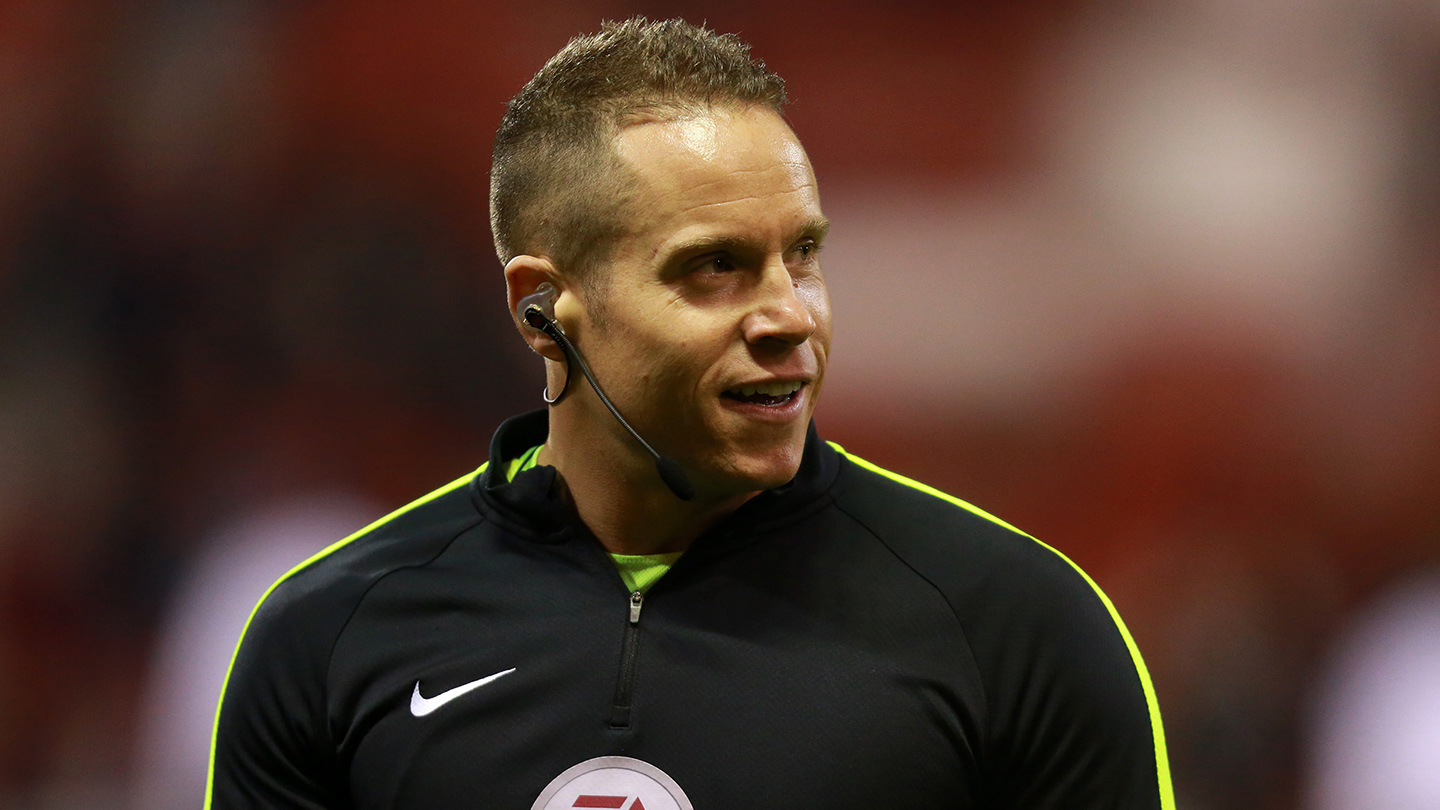 It is Steve’s second PNE match of the season, having done the Carabao Cup tie with Brighton back in September.

Last season he did four PNE games, his last being the the win over Birmingham City in the final home game of the season. He was also the match official for our opening day game down at Millwall, the 1-0 victory over Birmingham at St Andrews and the 3-2 comeback victory over Blackburn Rovers.

His first game was a goalless draw against Leyton Orient back in March 2013, whilst other memorable games include our 3-0 win at Havant & Waterlooville in the FA Cup in 2014, when Callum Robinson scored a hat-trick, a 3-0 home win over Cardiff City in 2016 and a 3-1 win at Oldham’s Boundary Park in 2014.

This is his 18th game of the season, having also refereed Wycombe once, in a goalless draw at home to Huddersfield Town, issuing 34 cautions and no red cards in his previous 17 games. He will be assisted by Graham Kane and Stephen Brown, whilst Alan Young will be fourth official.

Opposition View
Gareth Ainsworth said: ““It’s another old club of mine which is always nice, and obviously it’s a club we know a fair bit about after playing against them last month in the league.

“Looking back at it, I think we should have won that game – they threw everything at us at the end got their point, but overall I don’t think they’re a team that is a million miles away from us and now we go into the cup match looking to be strong, attacking and good enough to make it to the next round.

“Some might say this is a distraction from the league for us but it’s just another game that we want to win. In all my years as a player, playing in all sorts of different competitions, I don’t remember ever going into a game thinking anything other than ‘I want to win this game of football’.

“We want to pick up momentum and get back into that winning habit that we can take into the league games, and as well as that, I want to be able to give this club a cup run for the fans, the players, staff and owners too.”

Match Coverage
Supporters in the UK can watch the match live through the FA’s video platform here.

You will need to register for a free account before you can watch the game, with the stream available on desktop, and on mobile and tablet via the FA Player app.

Due to FA Cup broadcasting regulations, this game will not be available on iFollow PNE, however audio commentary will be available for supporters.

Linked Stories
Alex Neil: “We Will Go With A Strong Team”: Preston North End manager Alex Neil will name a strong side for his team’s Emirates FA Cup tie at Wycombe Wanderers on Saturday. Click here for the full interview.

A Match To Remember: We have a couple of great FA Cup games at Adams Park to recall, but we have gone back just three years to 6th January 2018 as the Lilywhites put on a five star performance to make it through to the fourth round. Click here for the details.