Preston North End’s fixture against Manchester United has been called-off after a number of suspected Covid cases were identified in the United squad on Thursday.

The Lilywhites received news of this from Manchester United shortly before 7pm on Thursday evening.

A statement released alongside our own by the Red Devils reads: “Maintaining Covid security is a priority for us. Following routine testing of the first team training group today, we have identified a small number of suspected positive cases. This has led to those people isolating, pending further tests.

“As a precautionary measure based on covid protocols, we have taken the difficult decision that we will not now be able to play the friendly match against Preston North End this Saturday.

“We regret the disruption to Preston and disappointment caused to fans.”

Details of how Preston North End supporters can claim a refund for their tickets will be announced on the morning of Monday 2nd August.

We would like to apologise to all supporters for any inconvenience caused, however, the Covid security of both clubs is paramount with the 2021/22 Championship season just eight days away. 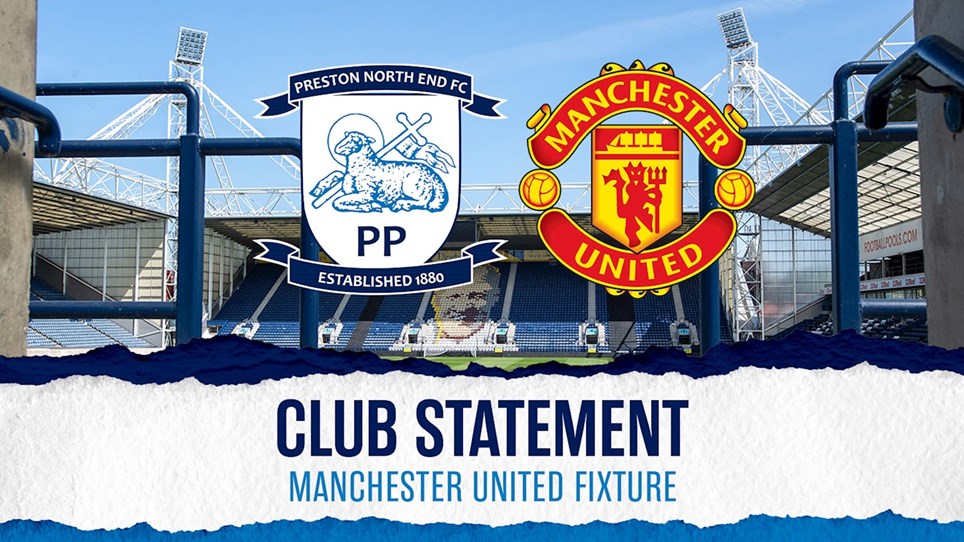 
Preston North End supporters who purchased tickets for the friendly against Manchester United will receive a refund.

The One And Only: Manchester United Edition


Summer signing Matthew Olosunde is our cover star and featured interview in this weekend’s matchday programme for the pre-season friendly against Manchester United. 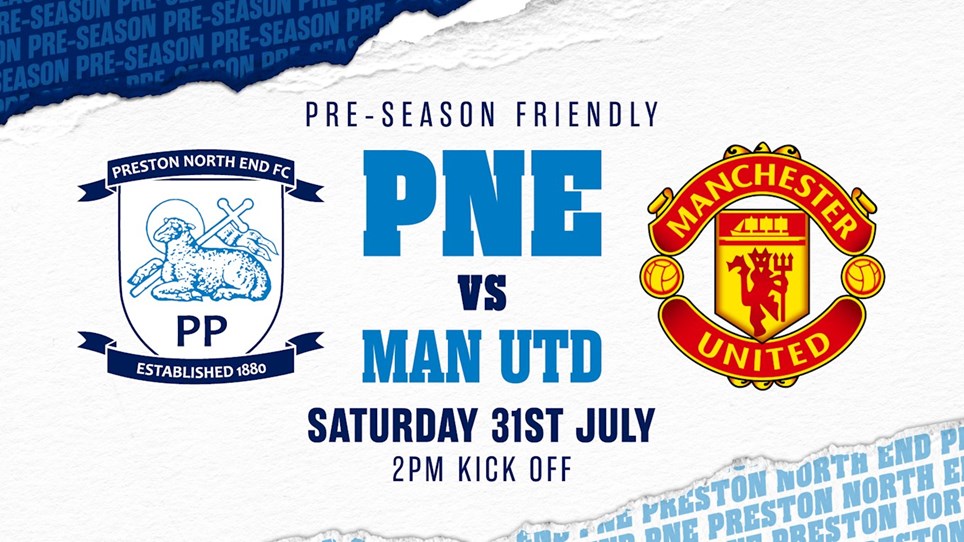 No Sales On The Day For Manchester United Fixture


The club can confirm that there will be no sales on the day for the Manchester United friendly on Saturday 31st July.