Preston North End’s game away at Huddersfield Town in August has been selected for Sky Sports coverage.

The Championship tie has not changed date or time, though, with Frankie McAvoy’s set to travel to the John Smith’s Stadium on Tuesday 17th August at 7.45pm as originally scheduled.

PNE’s last visit to face the Terriers came last October when a quickfire double from Alan Browne in the early stages of the second half turned the game on its head. 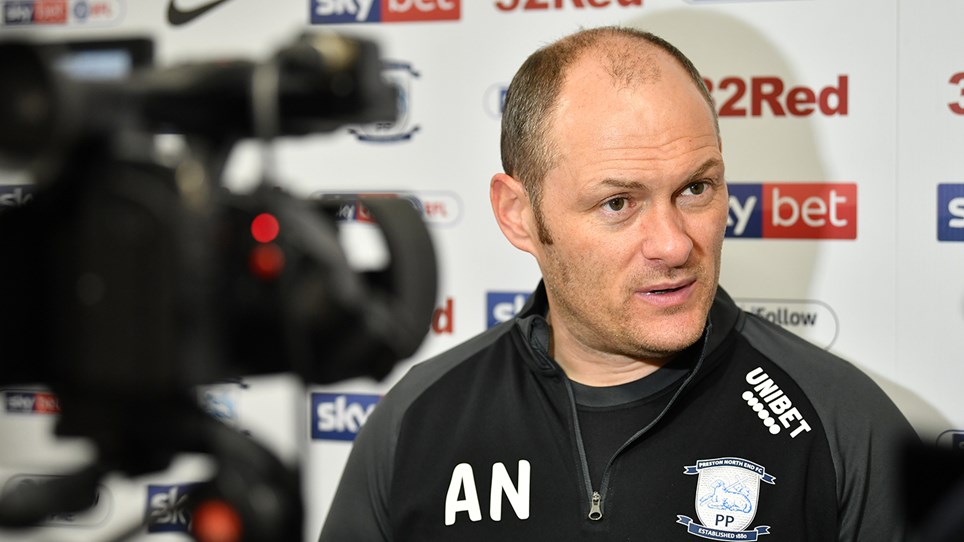 
Alex Neil was pleased to see his Preston North End side provide the good performance he said they needed to defeat Huddersfield Town 3-0 at Deepdale. 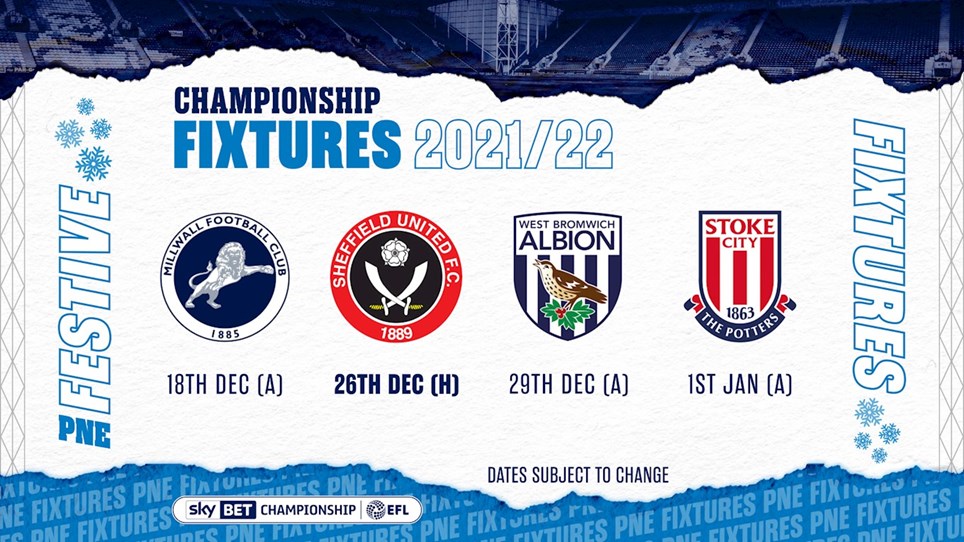 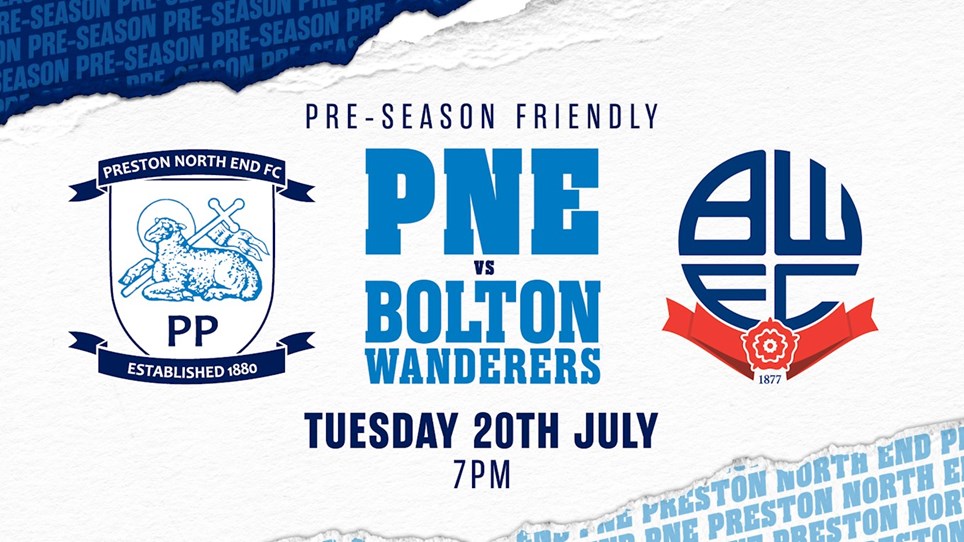 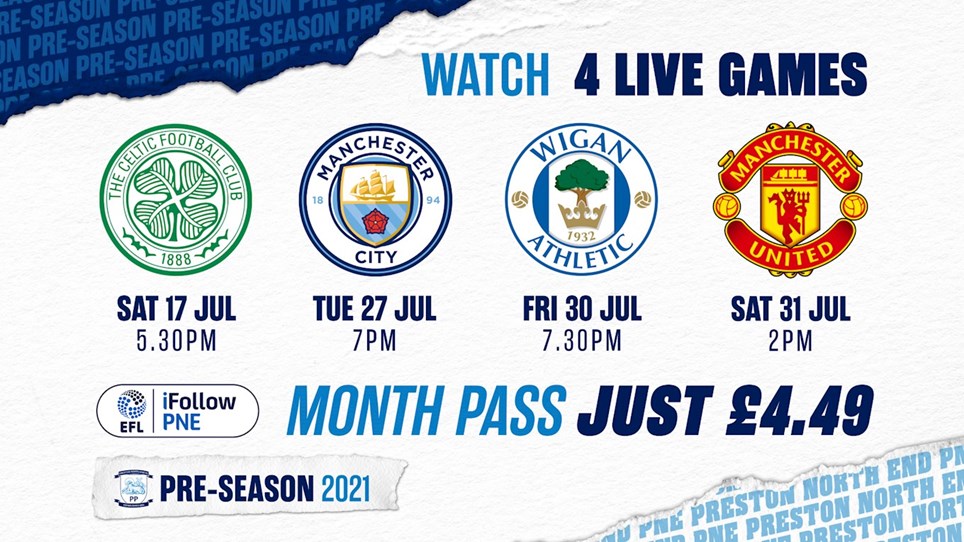 
Following the issues faced for Tuesday’s live stream at St Johnstone, a full review of the plans for the remainder of pre-season has taken place. 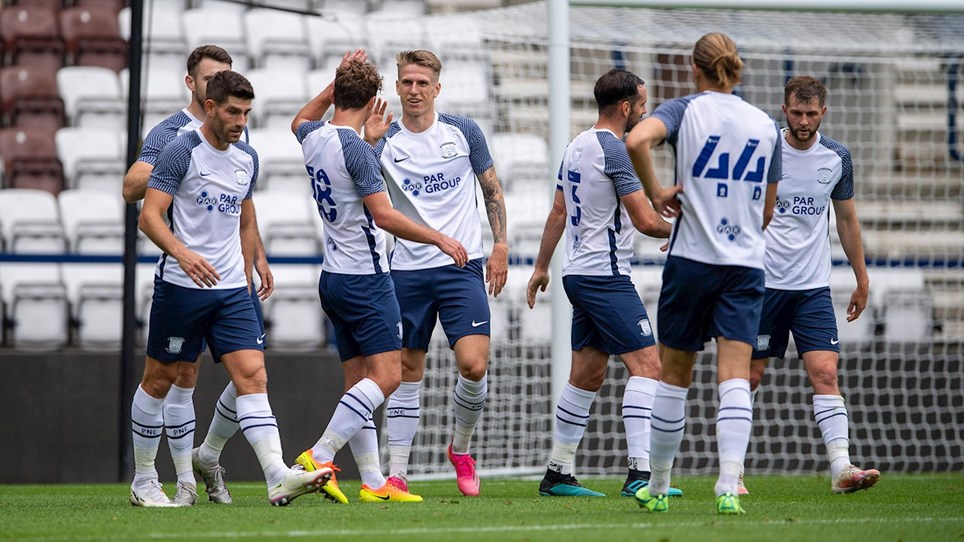 
Preston North End played a behind closed doors friendly at Deepdale over the weekend and ran out 5-0 winners. 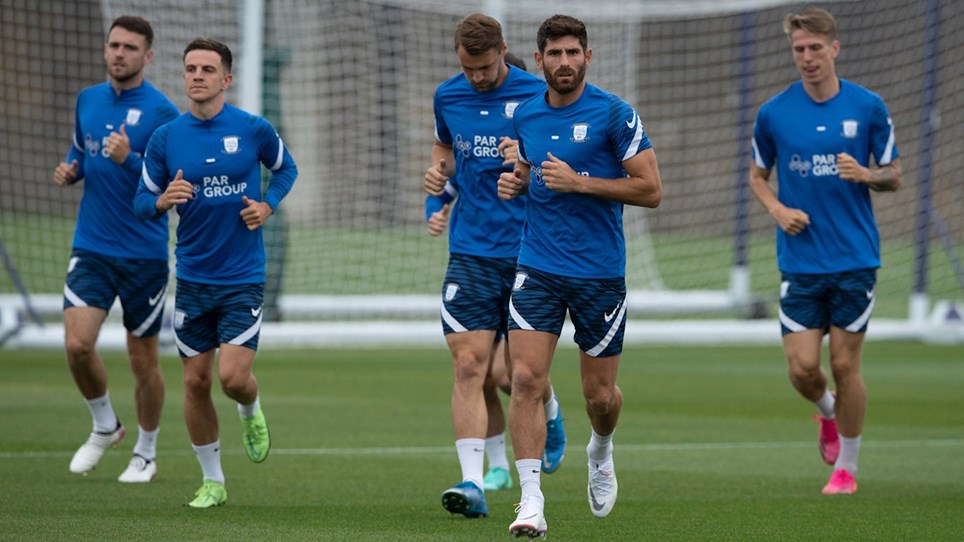 
Preston North End can confirm that the first team will play a behind closed doors friendly this weekend, in place of the cancelled Manchester United fixture. 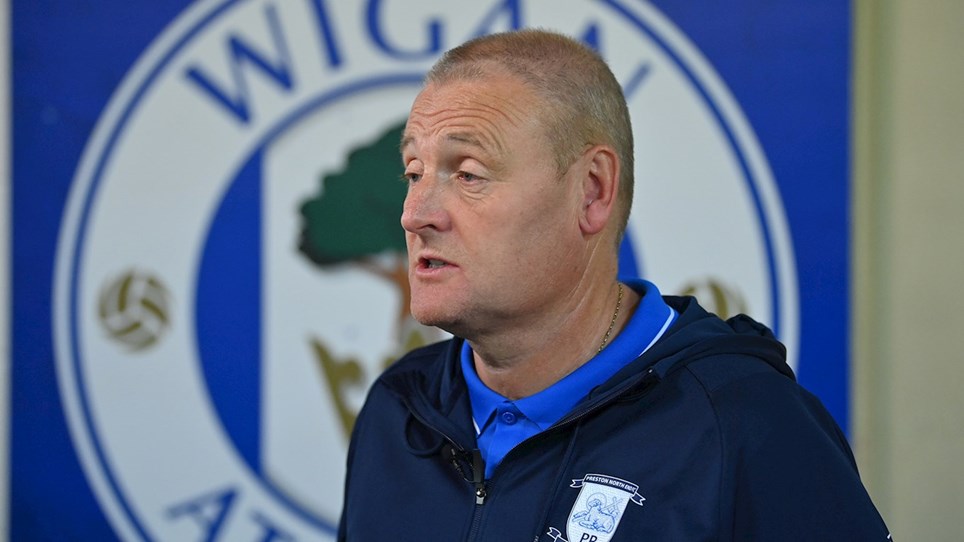