Lewis Leigh started the scoring against Bamber Bridge in the opening pre-season game of the summer and the 17-year-old midfielder was delighted to contribute after beginning the pre-season with the first team.

Lewis Leigh started the scoring and the 17-year-old midfielder was delighted to contribute after beginning the pre-season with the first team.

Speaking to iFollow PNE after his first half performance, the former Ashton Community Science College student said: “It was good to get 45 minutes under my belt after the start of pre-season.

“I have been training with the first team, just getting up to speed with it and I thought I did quite well.”

Lewis opened the floodgates on 16 minutes, firing from the right corner of the penalty area, across the goal into the bottom left-hand corner, before efforts from Brad Potts, Tom Barkhuizen, Noah Mawene, Josh Harrop, Sean Maguire (two) and Emil Riis gave the Lilywhites a convincing victory.

The youngster, who wore the No.30 shirt, had been down at Springfields in the morning to watch his youth team-mates in action against Morecambe and he admitted that he had been nervous ahead of his debut appearance for the first team, but had relaxed after the switch from the Sir Tom Finney Stadium.

“I was quite nervous when I thought it was at Bamber Bridge’s stadium, in front of the fans, but when it got moved to Euxton, I just thought ‘get on the pitch and do my thing’, because I don’t really get nervous when I am playing, but I was this morning,” he explained.

“The rain was heavy this morning and it was a shame about the drainage at Bamber Bridge, but it was a nice pitch to play on [at the training ground] and I was happy with it.

“[On the goal] I just thought I had to go for it. Scotty [Sinclair] played me in and I just had to be composed and play the ball into the bottom corner.”

He was also proud to be part of a young cohort of players getting their chance, whilst acknowledging the influence the more senior members of the squad were having on him.

“Noah did well when he came on,” Lewis continued. “He made a lot of runs and Josh Seary did well too, so it was a good start for all of us.

“The lads are great with me, especially Ben Whiteman and Ryan Ledson. Ben helps me a lot, he talks to me and gives me advice and so does Ryan and all the other boys are just so helpful.”

As a Preston-born player, who grew up a PNE fan, he admits to be loving life currently: “I have loved it. I have not felt out of place, I have really felt at home and I am loving the experience.

“I am buzzing. I live just around the corner from Springfields and playing for Preston North End is class.”

And now he can’t wait for the experience of the team’s week-long training camp in Scotland, with the possibility of playing against double Scottish cup holders St Johnstone, before a trip to Celtic Park in a week’s time.

“I am absolutely buzzing for it. I hope to play a bit of golf, as I like a bit of golf and I can’t wait to get away.

“They are really good opportunities. It would be good to get a run out, especially against Celtic at Celtic Park – they are a massive club, aren’t they?

“Every day is a new learning experience. Frankie talks to me and helps me out and I can’t wait to head up to Scotland,” he added. 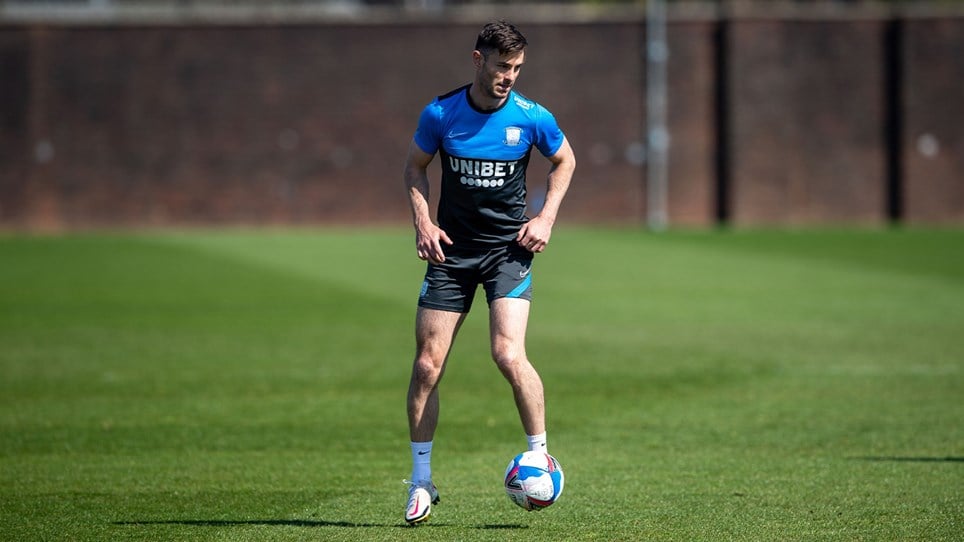 
Preston North End defender Andrew Hughes says the squad are looking forward to the visit of Derby County to Deepdale on Tuesday night. 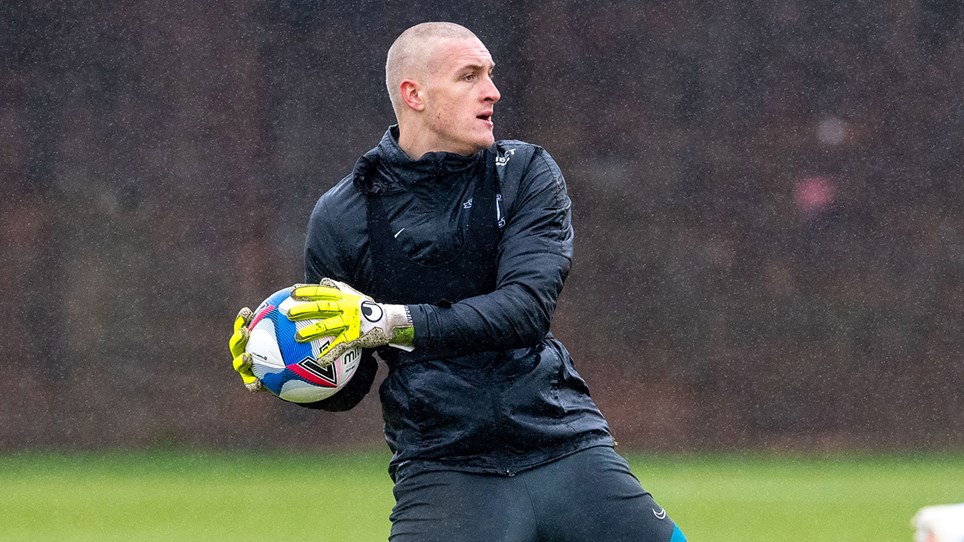 
Preston North End’s January recruit Daniel Iversen played 38 games as Rotherham United were promoted back to the Championship in 2019/20.


Preston North End captain Alan Browne says he does not have any right to go back into the side as he returns from a three match ban this weekend.