Growing up in the United States, new PNE signing Matthew Olosunde was a part of the New York Red Bulls Academy from the age of 14 and was quickly catching the eye of his national side, too.

He went on to play several games for the nation’s U17s, with three of those appearances coming during the 2015 FIFA World Cup for that age group, although they didn’t make it through the group stages.

Football wasn’t his only focus, though, with Matthew also keen to continue his education, even further down the line when he made it in the professional game.

It was in January 2016 that he made the brave decision as a teenager to leave his life in the States behind for a move simply too good to turn down, joining Premier League giants Manchester United.

He described the switch over to the UK as a real culture shock at the time, but he soon started to make his way with their U18s side before being promoted up to the U23s.

Things got even better for Matthew when manager Jose Mourinho invited him to be a part of the first team squad for Premier League games against Arsenal and Tottenham Hotspur.

It was at a similar time that he was also making his way into the senior picture for his national side, too, and he went on to make his debut for the United States in May 2018, coming on as a substitute against Bolivia.

Matt never got the chance to make an appearance for United's first team, though, as his contract came to an end in June 2019, and he then joined Rotherham United on a two-year deal. 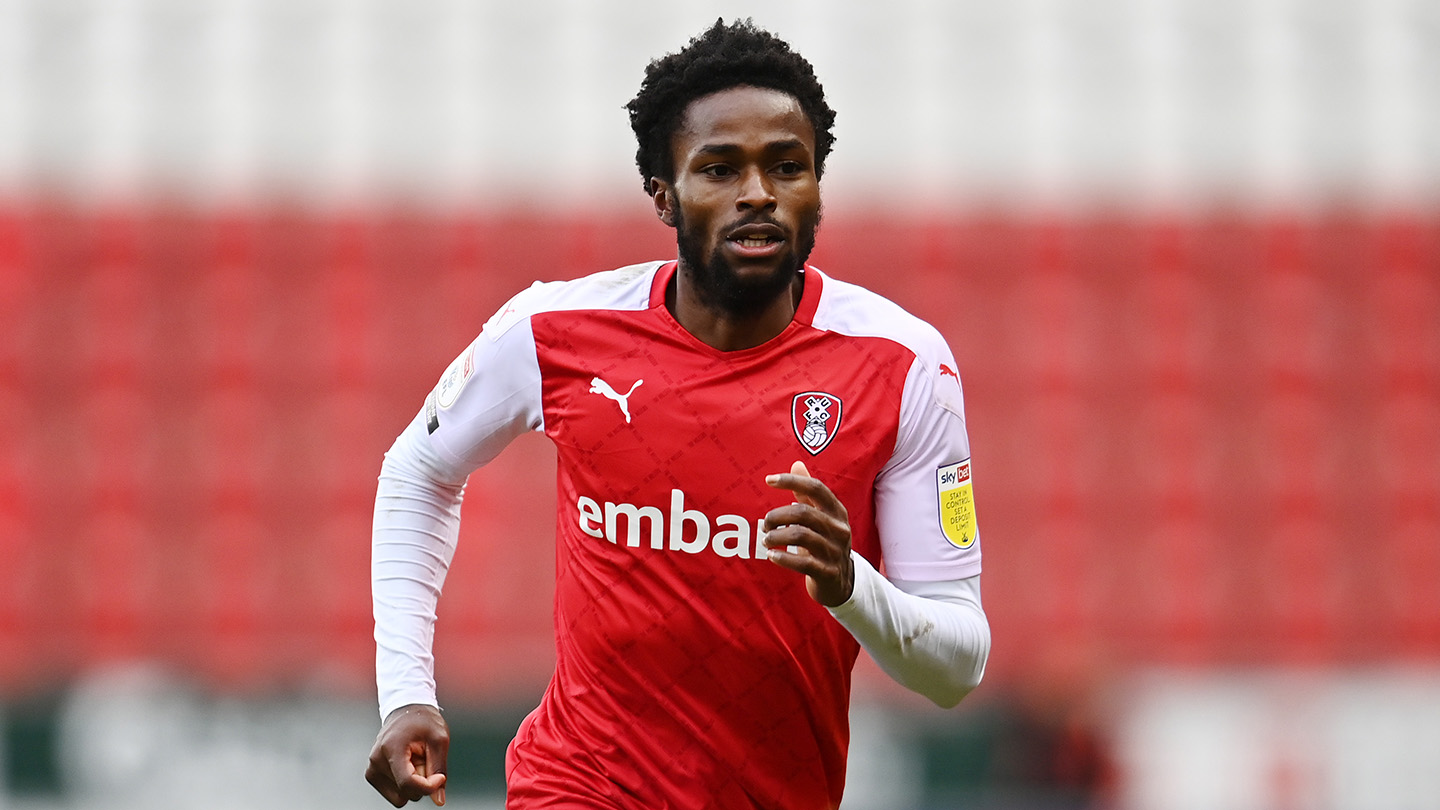 His first season at the Millers came to an abrupt end due to Covid-19, but he still managed to make 32 appearances for the South Yorkshire side in what was a successful season, as they earned promotion out of League One.

After missing the start of the following campaign, Matthew soon made his way back into first team action and made a good adjustment to life in the Championship, again going on to play 32 times in his final year contracted to the club, but it unfortunately ended in relegation.

The full back made the decision to move on from the New York Stadium, and PNE soon made their interest known to the defender, and the deal to bring him to Deepdale was completed on 30th June 2021, with Matthew joining on a two-year deal which officially began on 1st July.