A full list of players can now be confirmed for this weekend’s PNE Legends XI charity game against Bamber Bridge Vets (1pm kick-off), with many big hitters set to feature!

Cult heroes such as Ian Bryson, Jon Macken and John Welsh will take to the Sir Tom Finney Stadium pitch in support of George Melling and research into motor neurone disease.

Former non-league footballer Melling, 36 years of age, was diagnosed in January 2021, and his friends and ex-team-mates have come together to raise funds.

Bamber Bridge Vets will field a team to face the PNE Legends, which now has a completed squad list, adding to the already announced Paul Gallagher, Ross Wallace and David Eyres.

Ex-North End skipper Chris Lucketti was also set to take part, but unfortunately he will no longer be able to do so due to work commitments.

The PNE squad will be wearing the first team's current home kit, with the name and number of the legend featuring on the back of each shirt. The club will then look to auction these in the weeks following the game to raise funds for  charity.

Admission for this fixture will be on the gate through donations, suggested at £5 per adult and free for children, with gates opening at 12pm. Full details can be found here. 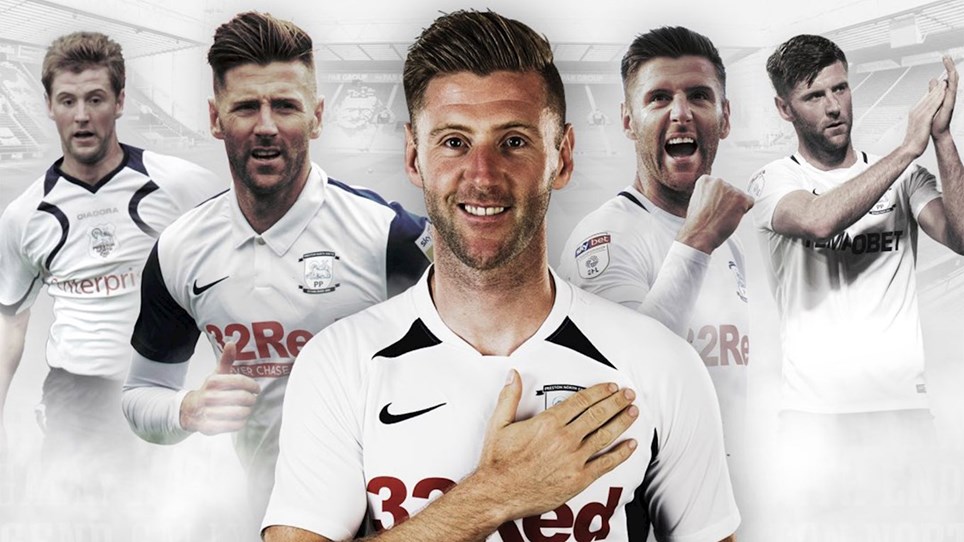 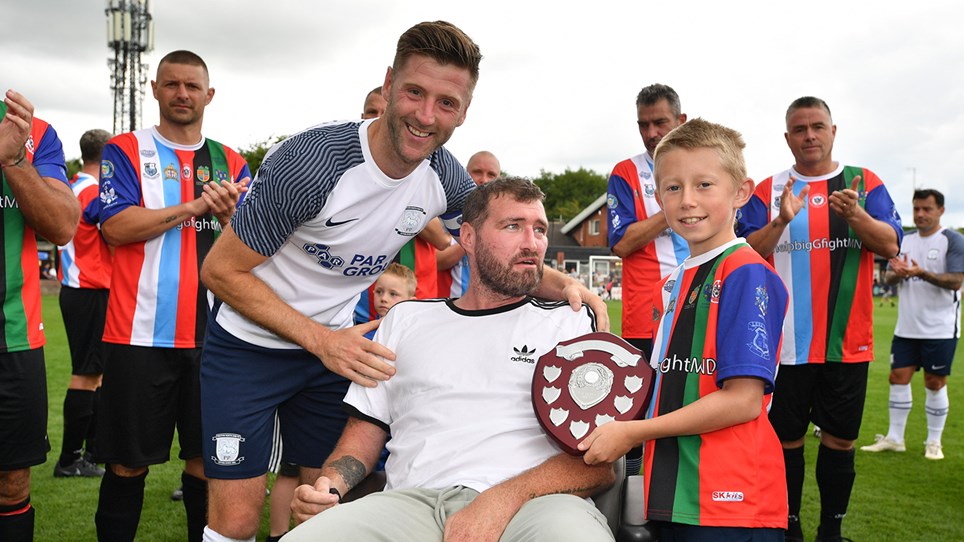 
A fantastic afternoon in aid of George Melling and motor neurone disease ended in a 5-3 victory for a PNE Legends XI against the Bamber Bridge Vets. 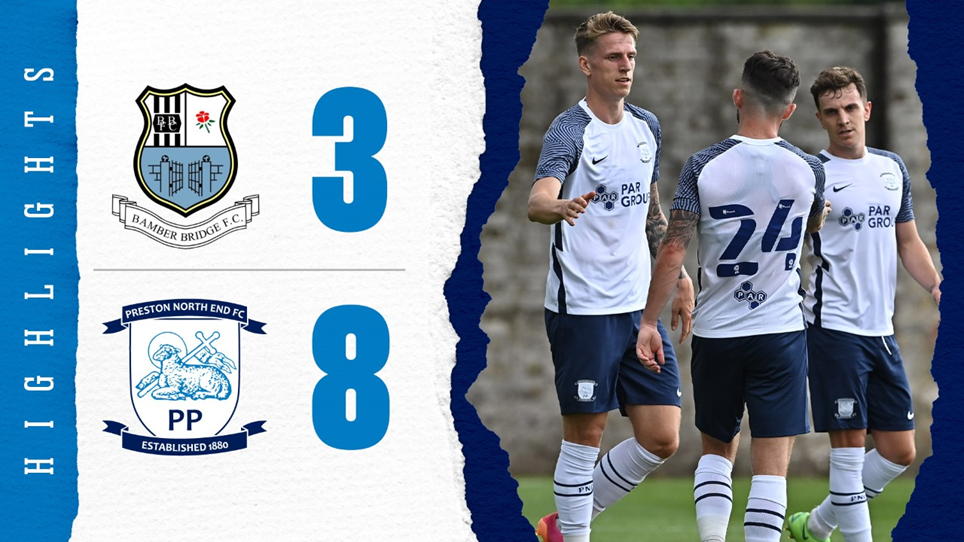 
Watch our extended highlights from our 8-3 win over Bamber Bridge in the opening game of  the 2021/22 pre-season campaign. 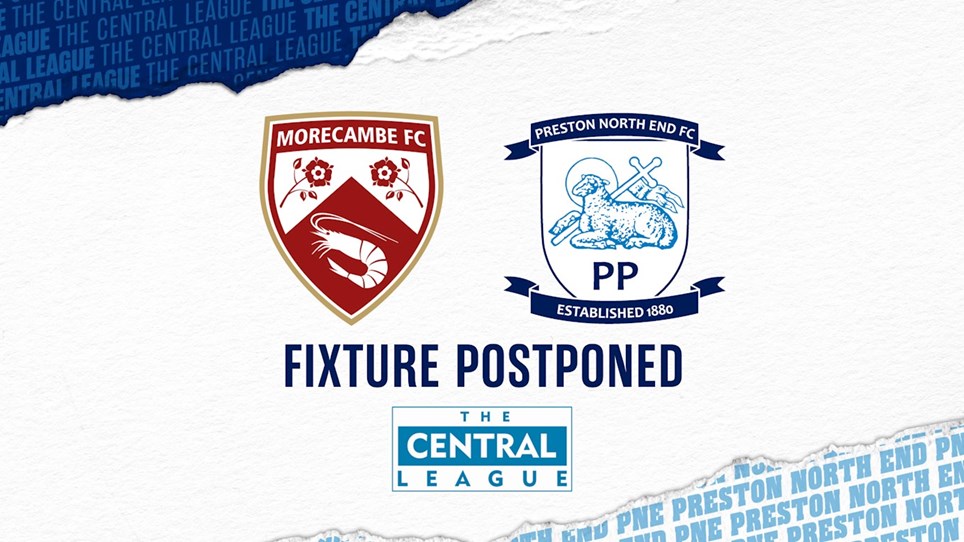 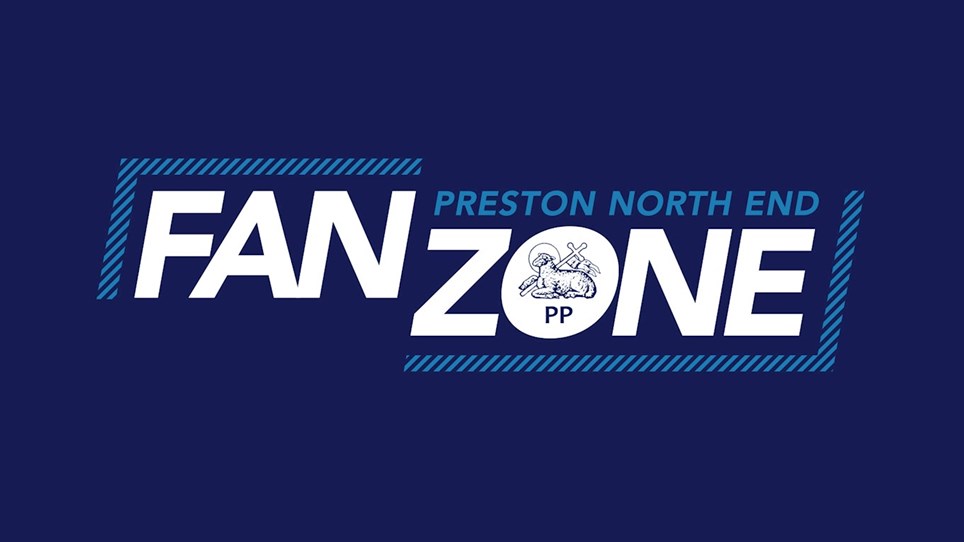 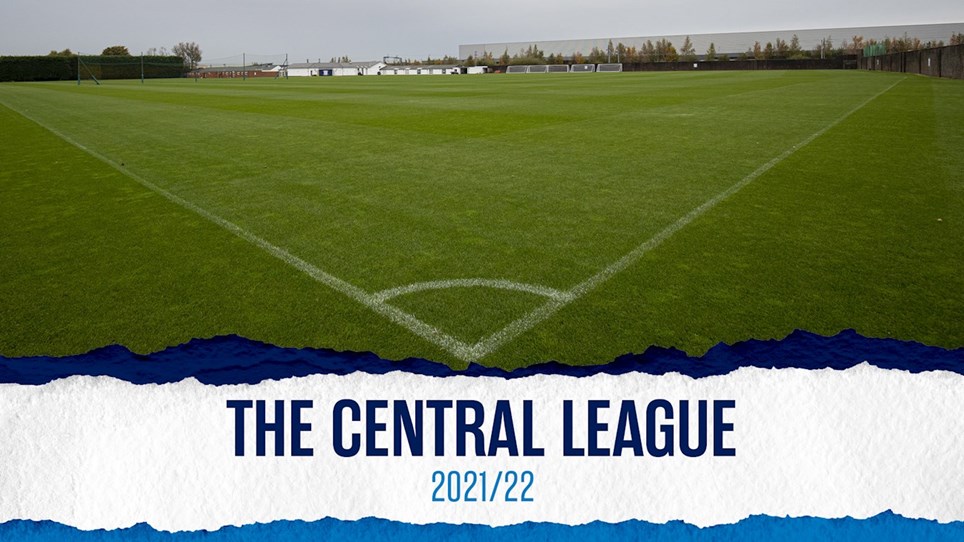 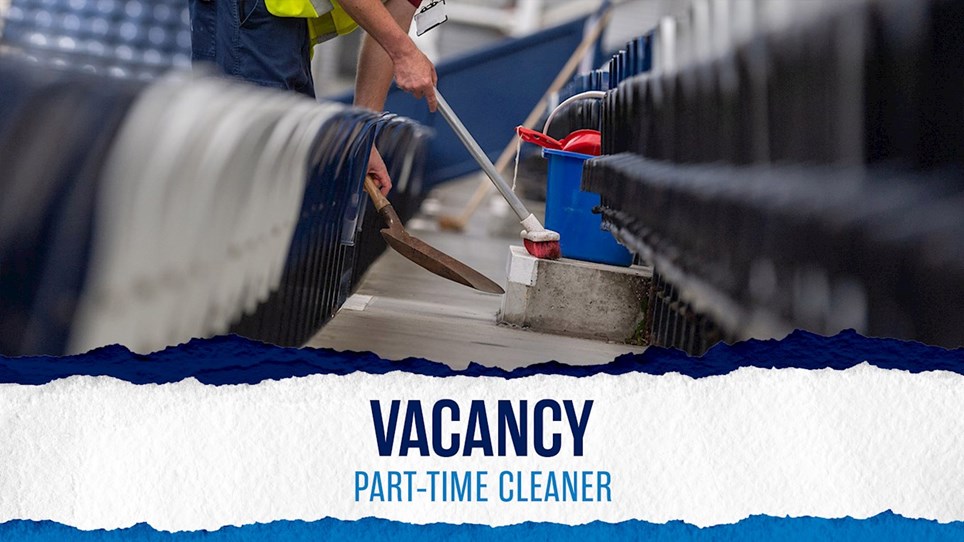