The Preston North End squad have arrived in Scotland ahead of a week’s training camp as part of their pre-season schedule.

On the back of the 8-3 victory over Bamber Bridge, the team travelled to St Andrews on Sunday to step up their preparations for the 2021/22 Championship season.

As well as getting chance to increase the intensity of training, which begins on Monday morning, the week away will also be used as a team-bonding opportunity.

As part of the camp, the Lilywhites will face St Johnstone on Tuesday 13th July (7pm kick-off) and will then travel to Celtic Park on Saturday 17th July for a 5.30pm kick-off.

Speaking ahead of the week away, head coach Frankie McAvoy: "It's prevalent that we get everybody together, we get them up and enjoy a good break away.

“The most important thing is when we go up there we’re working hard, [we’ve got] two tough games.

“St Johnstone will be a tough game, they won both cups in Scotland [last season] and then preparing for Celtic on Saturday as well, so we’ll work them really hard and get them prepared as best as we can.

“We’ll get a look at a lot of the newer boys who have had a few days training with us and hopefully they can put on a good show when we get up there.”

Unfortunately PNE supporters will be unable to attend either fixture in Scotland, but the club is aiming to make both matches available to watch online, with arrangements to be confirmed in due course. 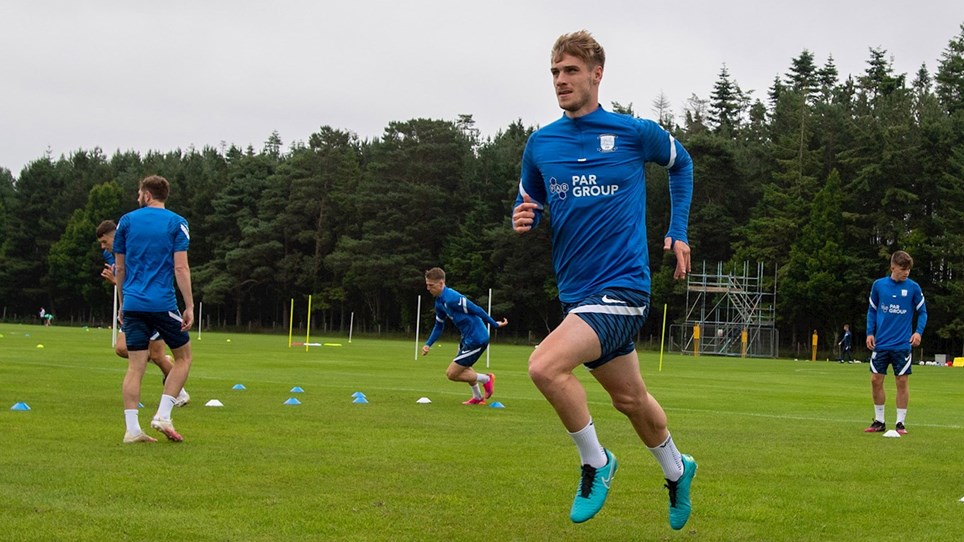 
Liam Lindsay is anticipating a tough game against St Johnstone this evening, given their remarkable success last season. 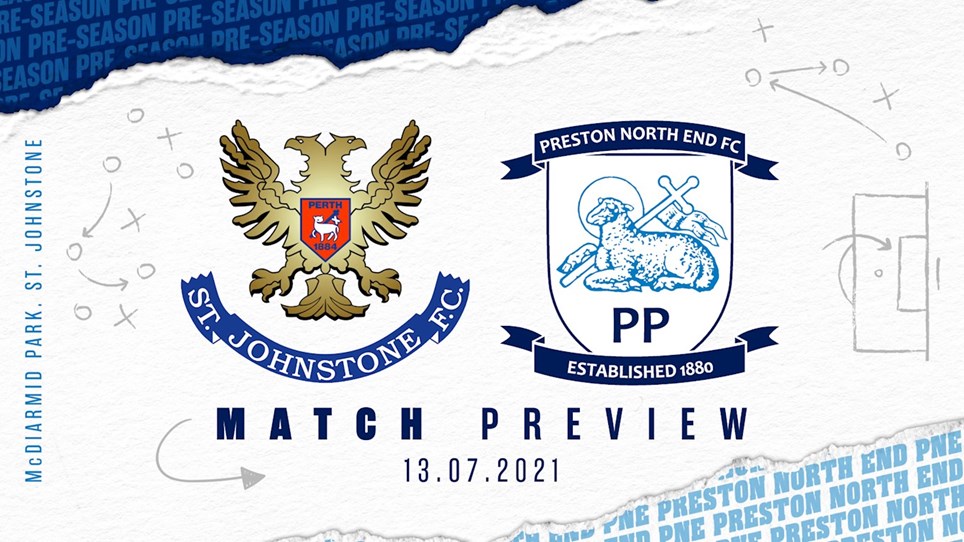