Jordan Storey knows that no matter which Manchester City players line-up against PNE tomorrow, he and his team-mates are in for a tough evening.

Jordan Storey knows that no matter which Manchester City players line-up against PNE tomorrow, he and his team-mates are in for a tough evening.

With the European Championships and Copa America only recently coming to a conclusion, many of City’s more senior players are yet to return to training, so the Lilywhites are expecting to face a more youthful looking version of Pep Guardiola’s side on Tuesday at the Academy Stadium.

Nevertheless, the Premier League champions are still likely to have an abundance of quality on show, especially with the likes of Riyad Mahrez and Fernandinho available.

“I think no matter what line-up they put out it’s going to be a strong team, even their reserves, they’ve got great quality and great depth in their squad so it’ll be a good test.

“The players who haven’t made the Euro teams or Copa America etc, they’re still great players and it’s going to be a great run out for us. I think we’re all looking forward to it and hopefully it’ll set us up for the start of the season.

“They’re going to give us a good game, they’ll all be eager to sort of make a statement to their manager and to impress their manager so we know we’ll be in for a tough evening.”

So far in pre-season, Jordan has been used on the right of a back three, a formation which Frankie McAvoy introduced when he took over as interim head coach at the end of last season.

Also back in defence has been Patrick Bauer, who has made his return from the Achilles injury which he picked up last December.

“Towards the tail end of last season under Frank we switched to the back three and it became effective for us," added Jordan.

“We weren’t leaking as many goals as we had previously done in a back four so we’ve sort of become accustomed to it now and I think that the more games that we play, the better we’ll get.

“It’s been good [to be back playing with Pat]. He’s been out for such a long time it’s been nice to have him back. He’s a good lad and he’s a good player, so I think it’s only going to benefit us the more players we get back fully fit.”

Fitness is always the main objective of pre-season and that’s been no different this year too. The Lilywhites have been gradually picking up their game time, starting with 45 minutes per XI against Bamber Bridge, and since then it’s been a case of stepping that up to 60 minutes and then 70 before changes are made.

The end goal is, of course, to be ready to go for the first game of the Championship season against Hull City, which is now less than two weeks away.

Jordan said: “We want to be 100 per cent match fit, we want to hit the first game of the season hard. [It's been] a slow build up to 90 minutes but it’s needed, we don’t want to rush into anything and then we end up getting a load of injuries and setbacks so we’re taking things slowly still.

“It’s going to be good to have the fans back, I think that’s what the boys are missing the most, just having a full stadium and having the fans back. They’re the 12th man.”

Watch Jordan’s interview in full at the top of the page. 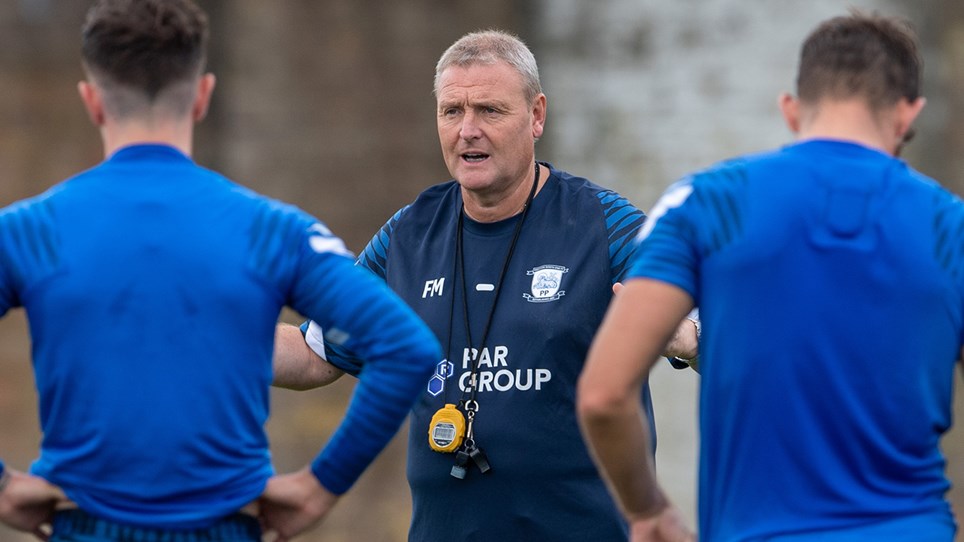 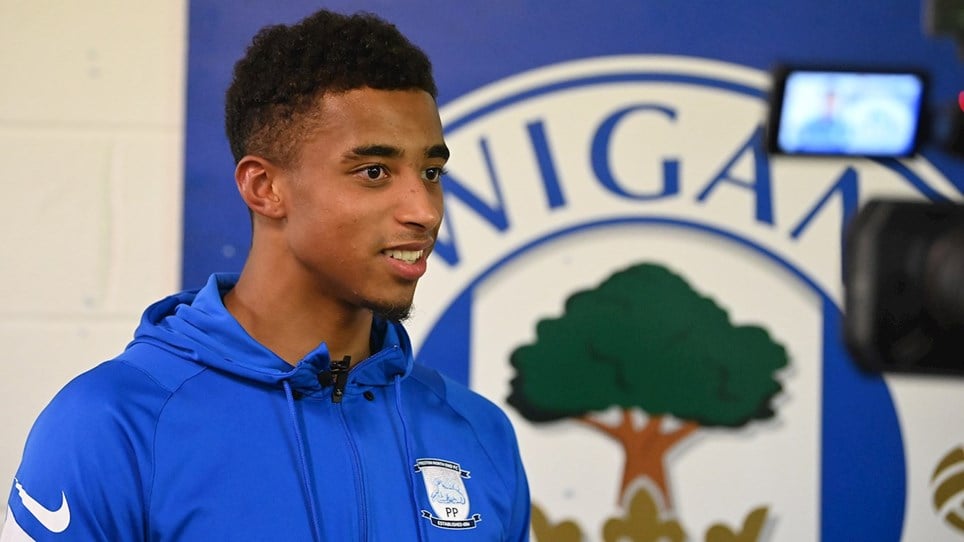