Forward Jayden Stockley has joined League One side Charlton Athletic on a permanent basis for an undisclosed fee.

The 27-year-old was loaned out to the Addicks in January and impressed during his time at The Valley, scoring eight goals in his 22 appearances for the club, and will now return on a three-year deal.

Jayden signed for PNE in 2019 and went on to play 71 times for the Lilywhites, scoring nine goals in that period.

He made an instant impact following his move to Deepdale, scoring a brilliant goal on just his second game for the club in an away victory at Queens Park Rangers.

The striker played 19 times in all competitions for North End in the 2020/21 campaign, with his season highlight undoubtedly his superb volley from 30 yards against Birmingham City.

Everyone at Preston North End would like to thank Jayden for his contribution over the last two and a half years, and wish him all the best for his future. 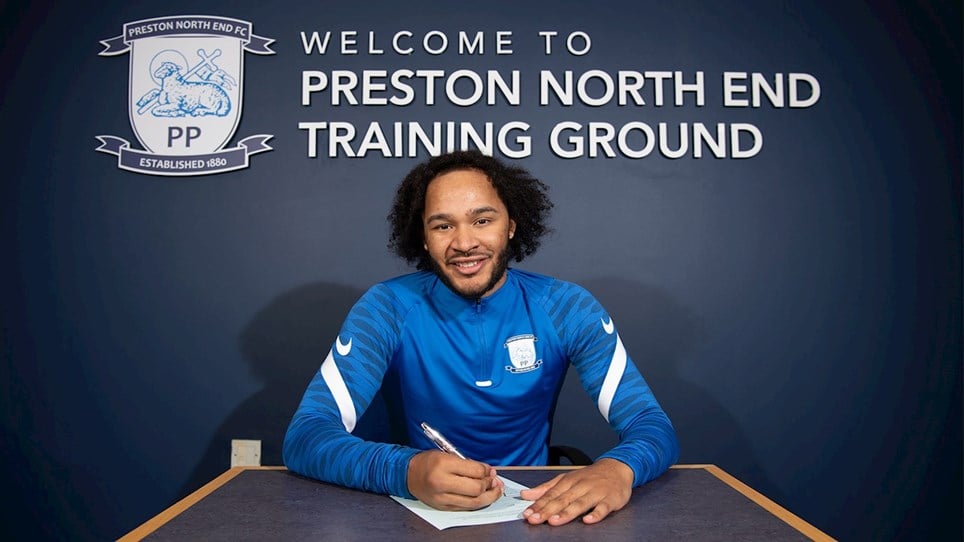 
Preston North End are pleased to announce Izzy Brown will join the club on 1st July on a one-year deal, with the option of an extra year, following the expiration of his contract at Chelsea. 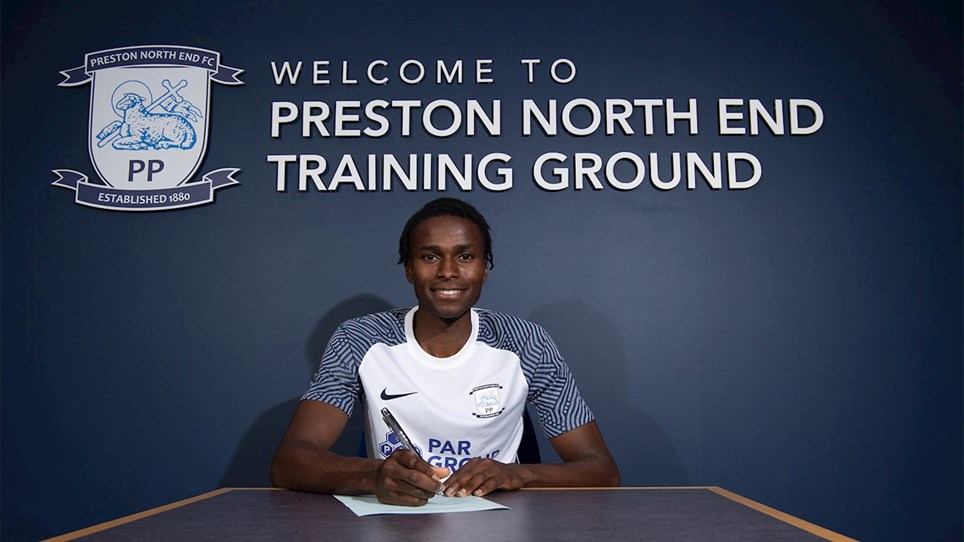 
Preston North End are pleased to announce Matthew Olosunde will join the club on 1st July following the expiration of his contract at Rotherham United. 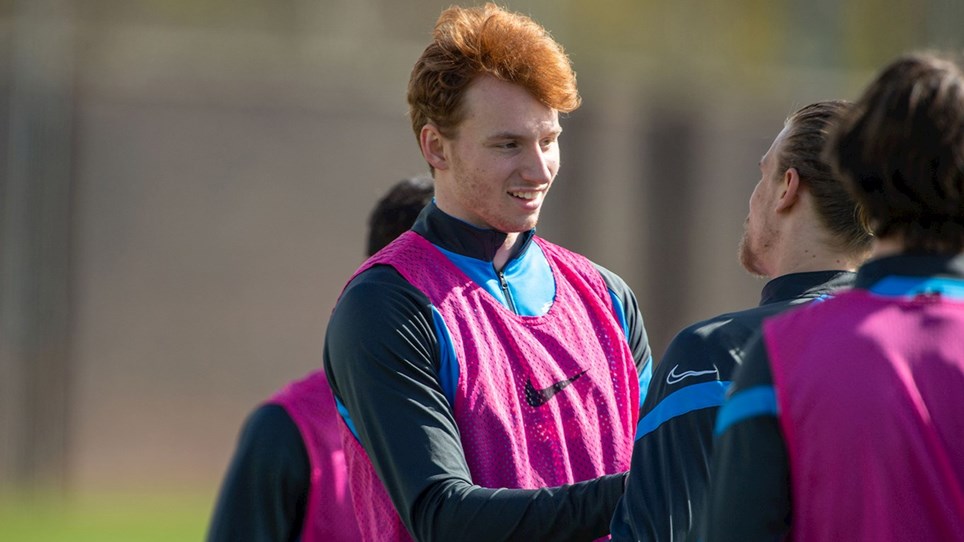