Isaiah Brown, more commonly referred to as Izzy, began his career in senior football with West Bromwich Albion at a very early age.

The attacking midfielder was just 16 years and 117 days old when he made his debut for the Baggies, and in doing so he became the second-youngest player to ever feature in the Premier League.

His development was unsurprisingly catching the eye, and he earned himself a move to Chelsea just a couple of months after his one and only appearance for West Brom.

Izzy enjoyed huge amounts of success in the Blues’ youth setup, winning the FA Youth Cup with the U18s, the UEFA Youth League with the U19s, and he also won the league with the U21s, an age group well above his own. 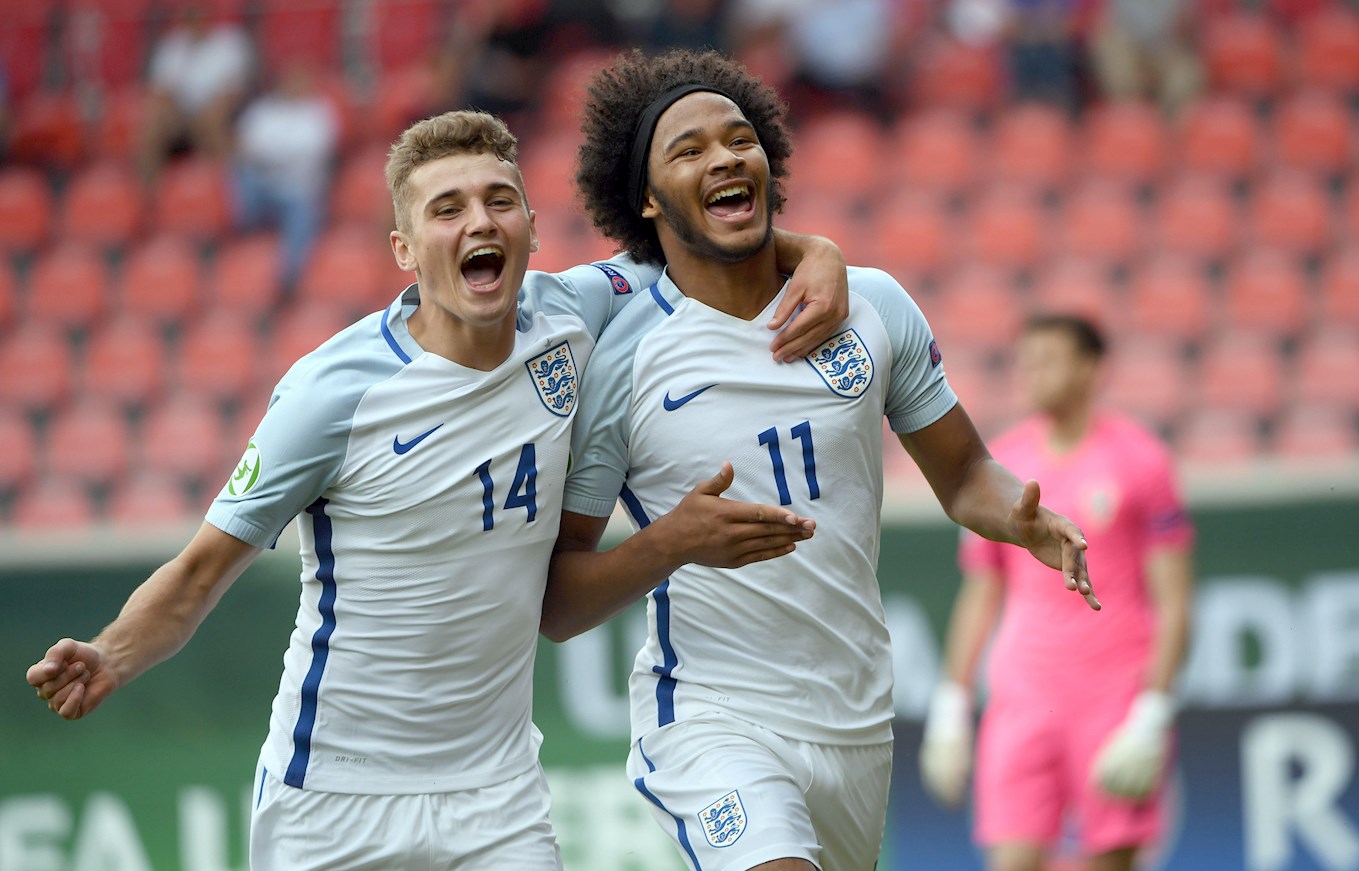 It wasn't just with Chelsea that he was shining at youth level, though, as he was heavily used through to the U20s, and he was part of the U17s squad - alongside PNE midfielder Ryan Ledson - which lifted the European Championship in 2014.

Izzy's performances were impressing boss Jose Mourinho, who included the youngster in a European training camp with the first team ahead of the 2014/15 season, and by the end of that campaign he had made his debut for the club – ironically against his former side West Brom.

Despite going on to spend six more years contracted to Chelsea, that proved to be Izzy’s only appearance for the Stamford Bridge side, as he went out on several loans in search of first team football. 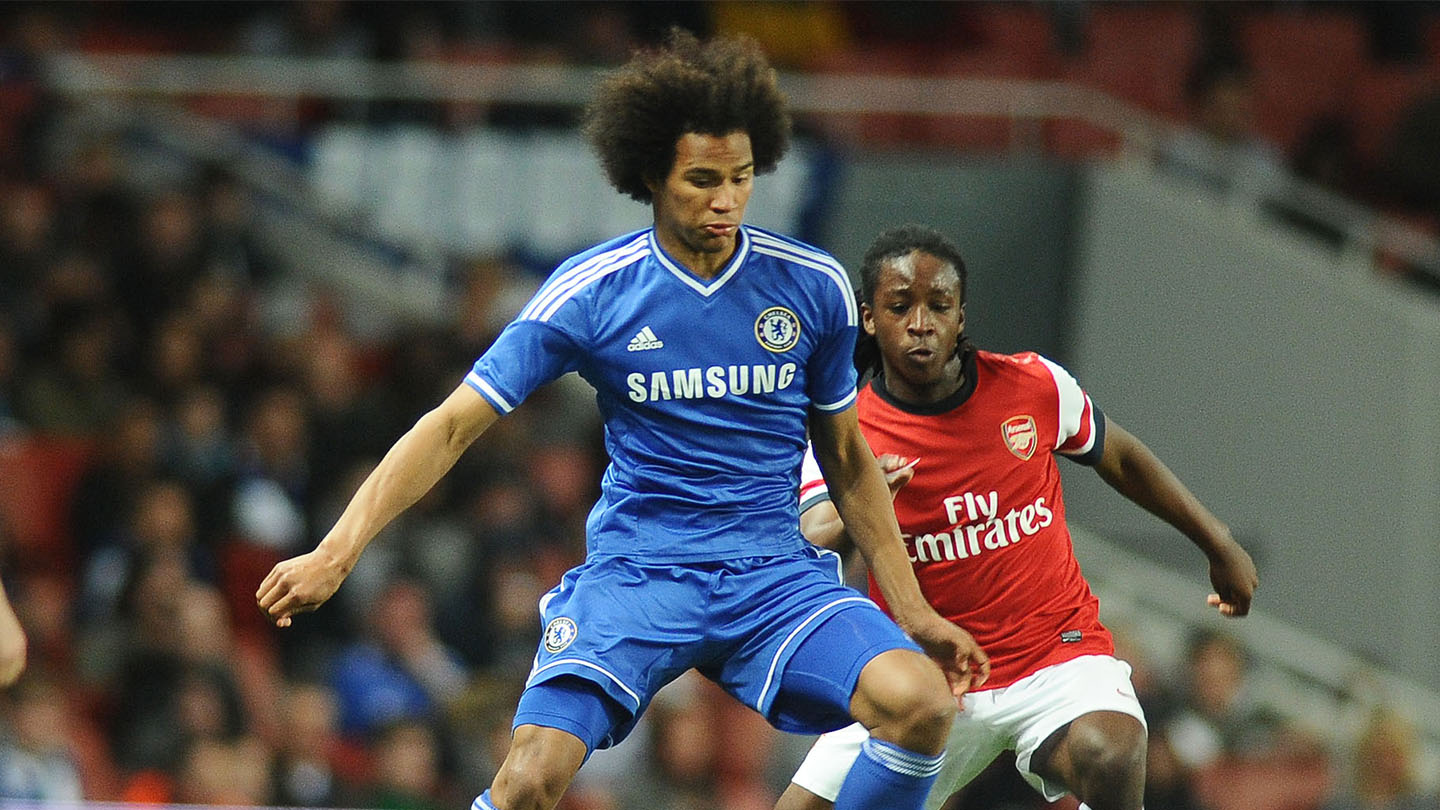 His first came somewhere Chelsea were known for sending their youngsters to, at Dutch club Vitesse Arnhem, and he went on to feature 22 times in the Eredivisie for them, scoring once in that period.

Izzy stayed in England from that point on, though, as he enjoyed successful loan spells with Rotherham United and then Huddersfield Town in the 2016/17 season – with the Huddersfield loan ending in promotion into the Premier League.

He scored three goals in his opening five games for the Terriers and, when available, was more often than not a starter, usually playing in the number ten position, although he has proved he is well capable in all attacking areas.

On his return to Chelsea, he signed a new contract to last until 2021, but another loan soon followed, with Brighton and Hove Albion his next destination.

Unfortunately for Izzy, though, injury cut that loan spell short, and similar problems also interrupted his next with Leeds United in the 2018/19 campaign. 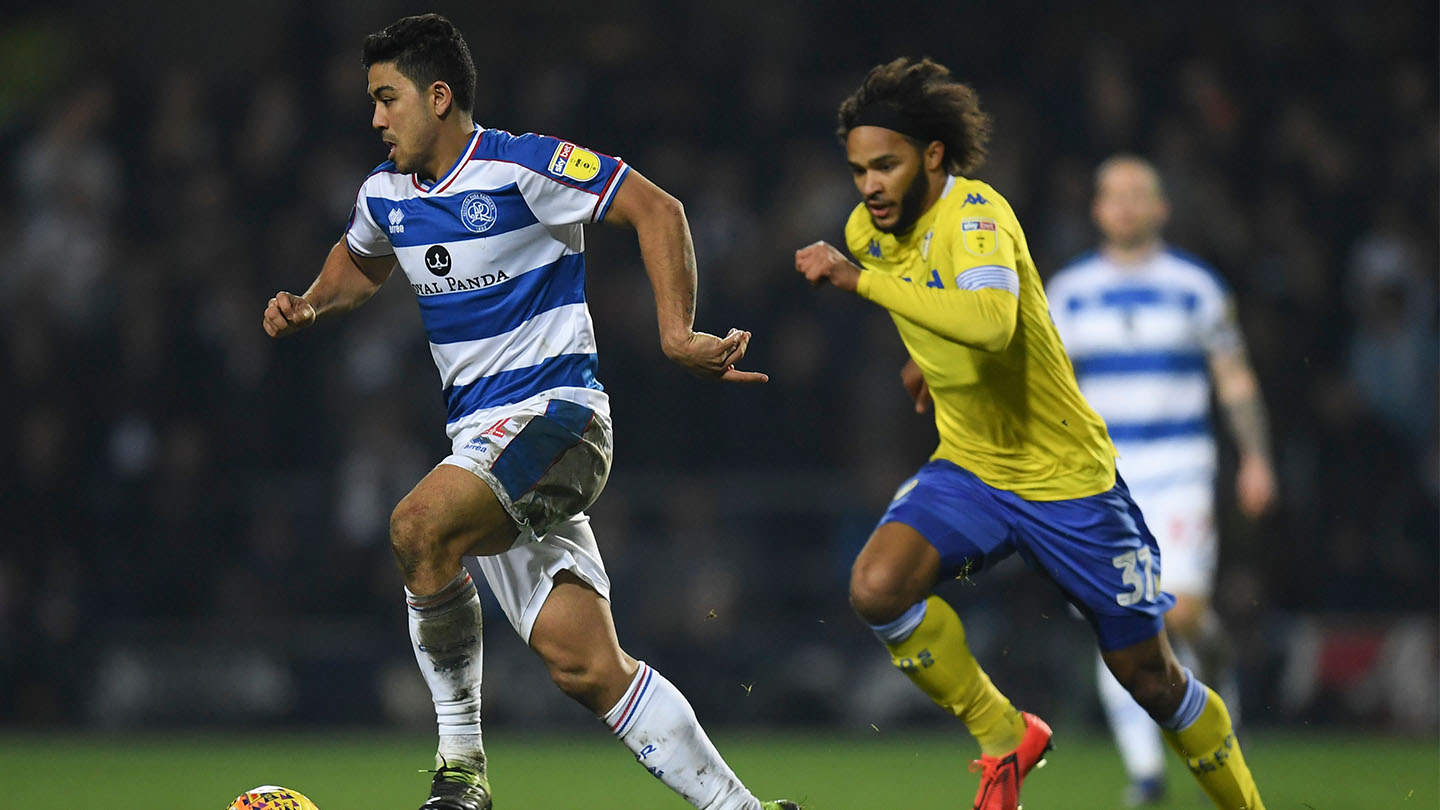 He was so important to the Bedfordshire side that manager Graeme Jones said he was their most creative player and he had to play if they were to keep their place in the division, which they did. 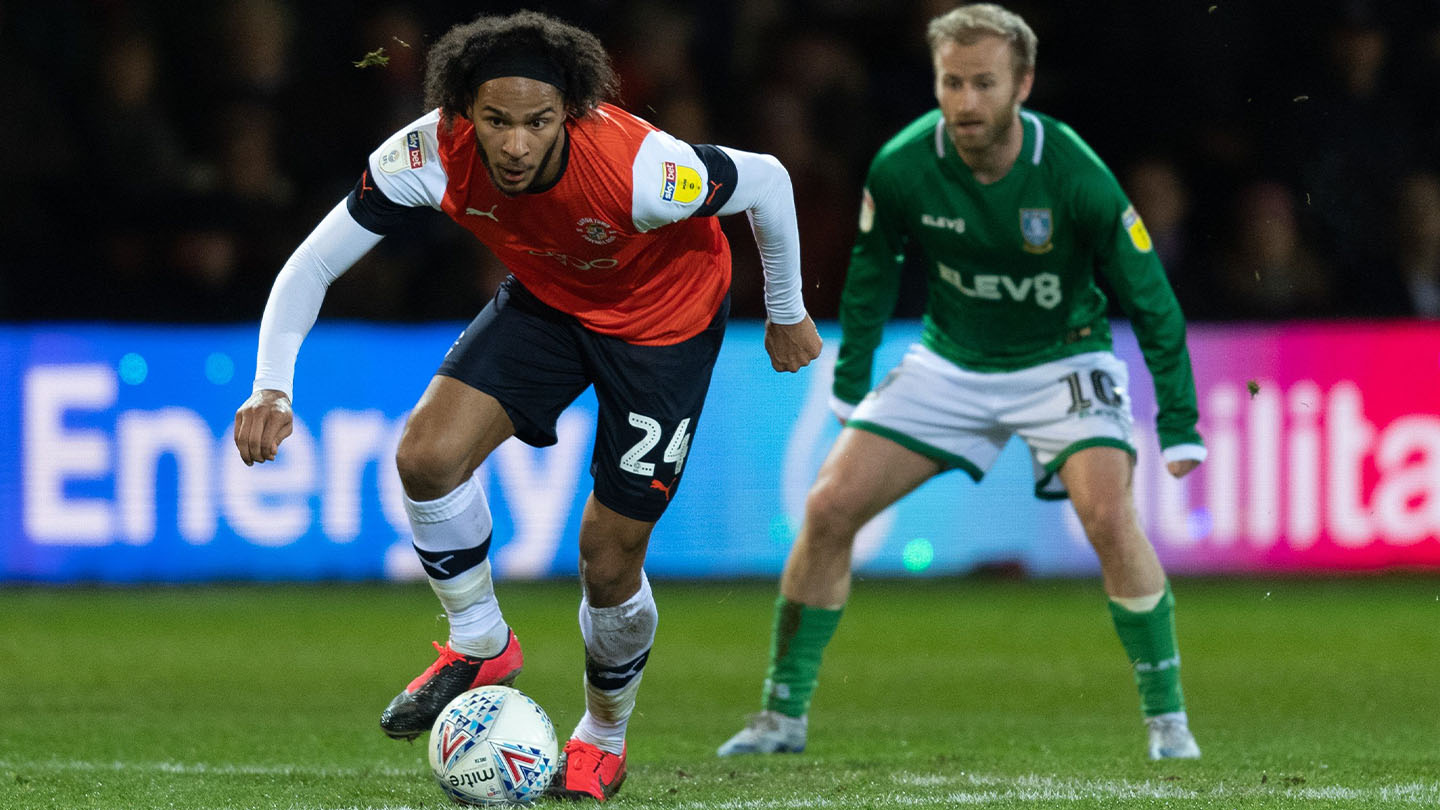 In 2020/21 – his last season contracted to Chelsea – Izzy spent the campaign with Sheffield Wednesday, getting off to a great start by scoring the winning penalty in a shootout in an EFL Cup victory against Walsall, but in the league things didn’t go so well as the Owls suffered relegation.

On the expiration of his contract with the Blues, PNE agreed a one-year deal with the 24-year-old, with the the option of an extra year, and Izzy said Deepdale feels like a place he can make his home.