Born in Glasgow, Liam Lindsay spent his early years in Scotland and attended the same school as Andrew Robertson, who of course would go on to win trophies with Liverpool.

Liam’s professional career began with Partick Thistle, signing a two-year deal in 2012, and he ended up spending five years with the Jags.

His first season in and around the first team was as good as it gets, with the side getting promoted into the Scottish Premiership, and on the final day of the campaign, the central defender got his first taste of professional football as a 17-year-old, playing 90 minutes and keeping a clean sheet.

Over the next couple of seasons, he was sent out on loan to Alloa Athletic and Airdrieonians, who played in the second and third tier respectively, before he returned to his parent club to play Premiership football. 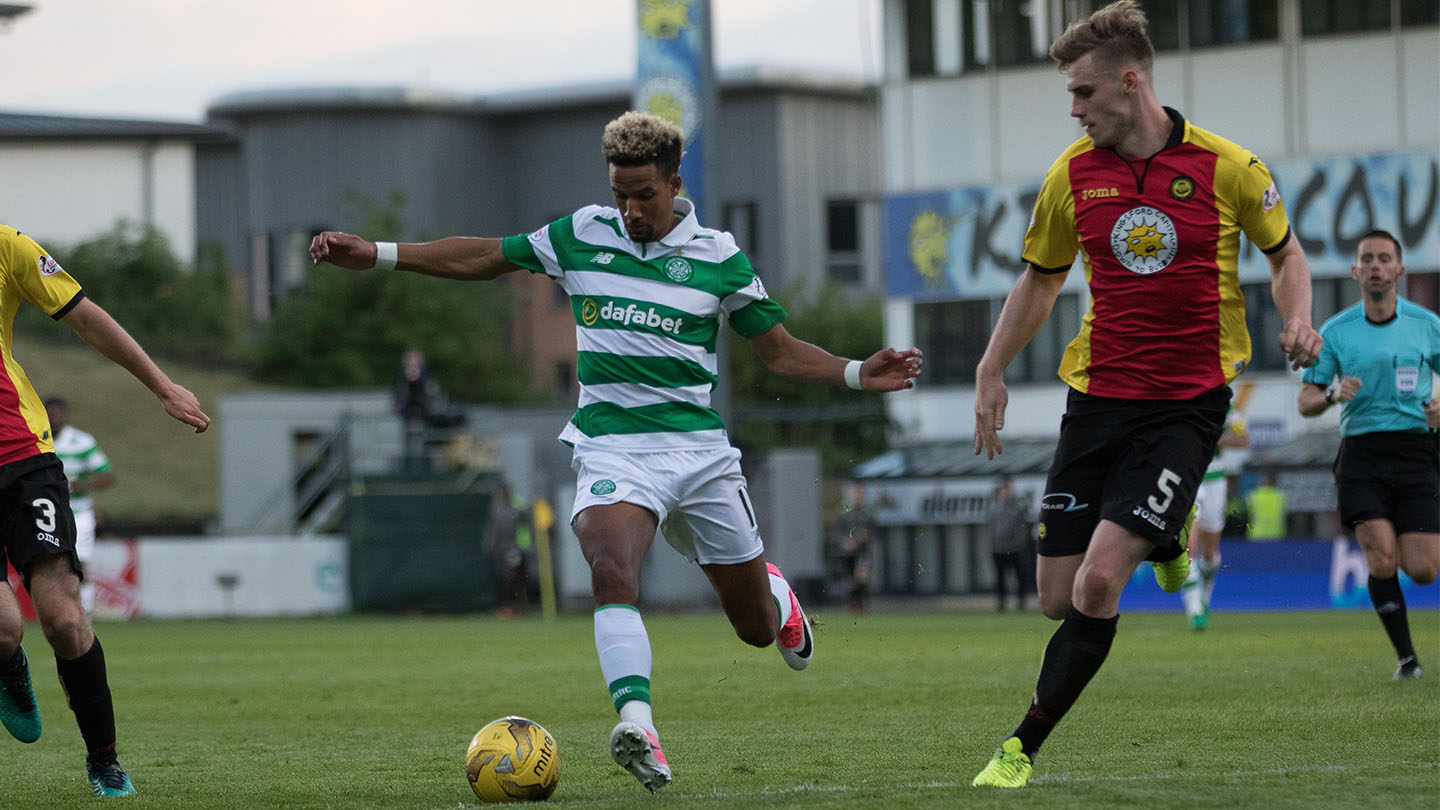 Liam played 27 times in the 2015/16 campaign, when the Jags finished ninth out of 11 teams, and in that term came the defender’s first goal for the club: a header in a 1-1 draw against Dundee.

He seemingly got a taste for goals after his first, as Liam went on to score seven in the following season, enough to make him the team’s third top scorer that term – not bad for a centre half.

It wasn’t just his goals which were catching the eye, though, with his dominance in the air and also his ability with the ball at his feet just a couple of impressive attributes.

He ended up being rewarded with a place in the Premiership Team of the Year; his inclusion was made all the more notable given that he was the only player not representing either Celtic or Rangers.

That proved to be his final year in Scotland, with his performances attracting the attention of many teams, and it was Barnsley who managed to clinch the signature of the 21-year-old. 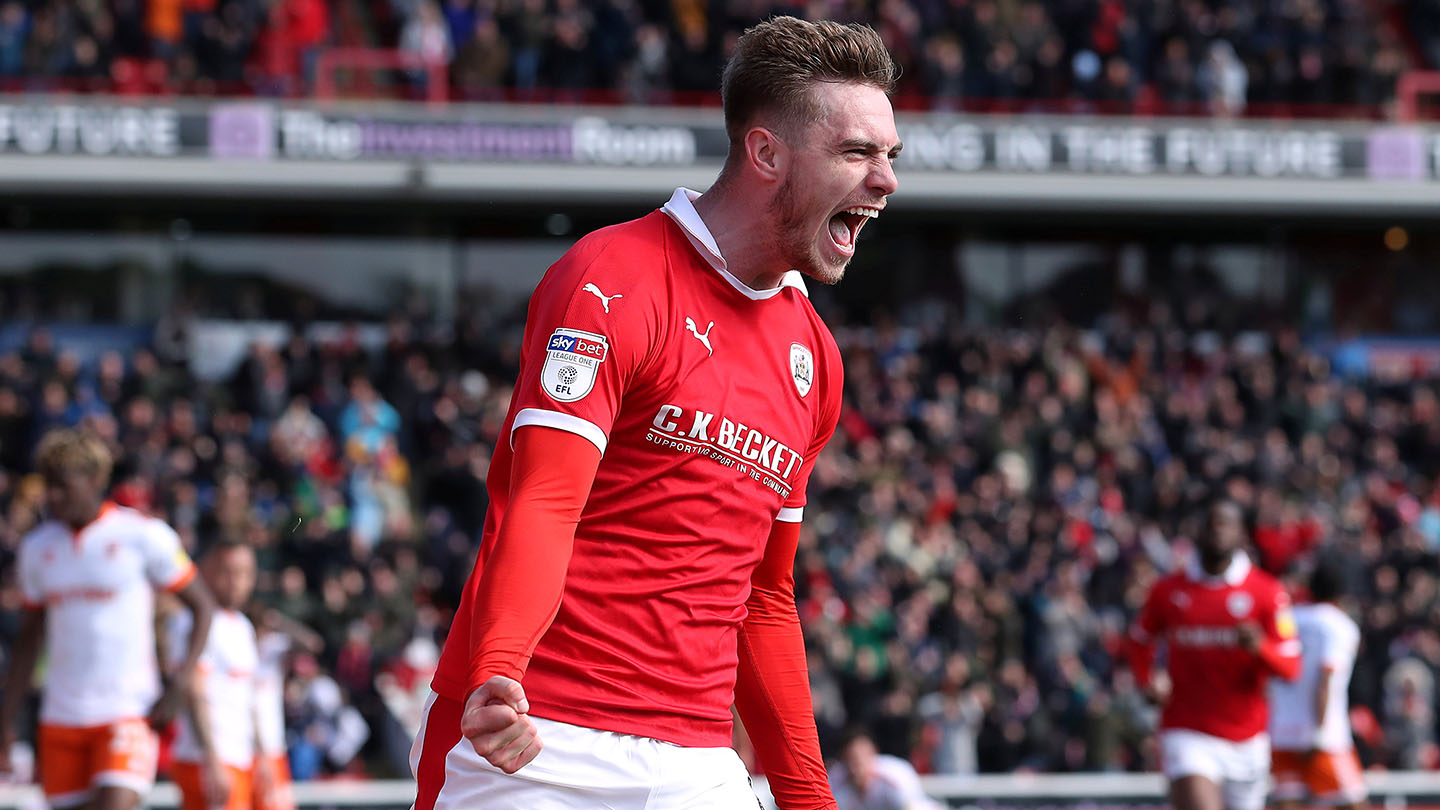 After suffering relegation in his first season with the Tykes, he was part of the South Yorkshire side which bounced straight back up to the Championship, with his defensive partnership with Ethan Pinnock proving vital as the club conceded just 39 goals that campaign.

That partnership was broken up, though, with Pinnock departing for Brentford, while Liam earned a move to Stoke City. 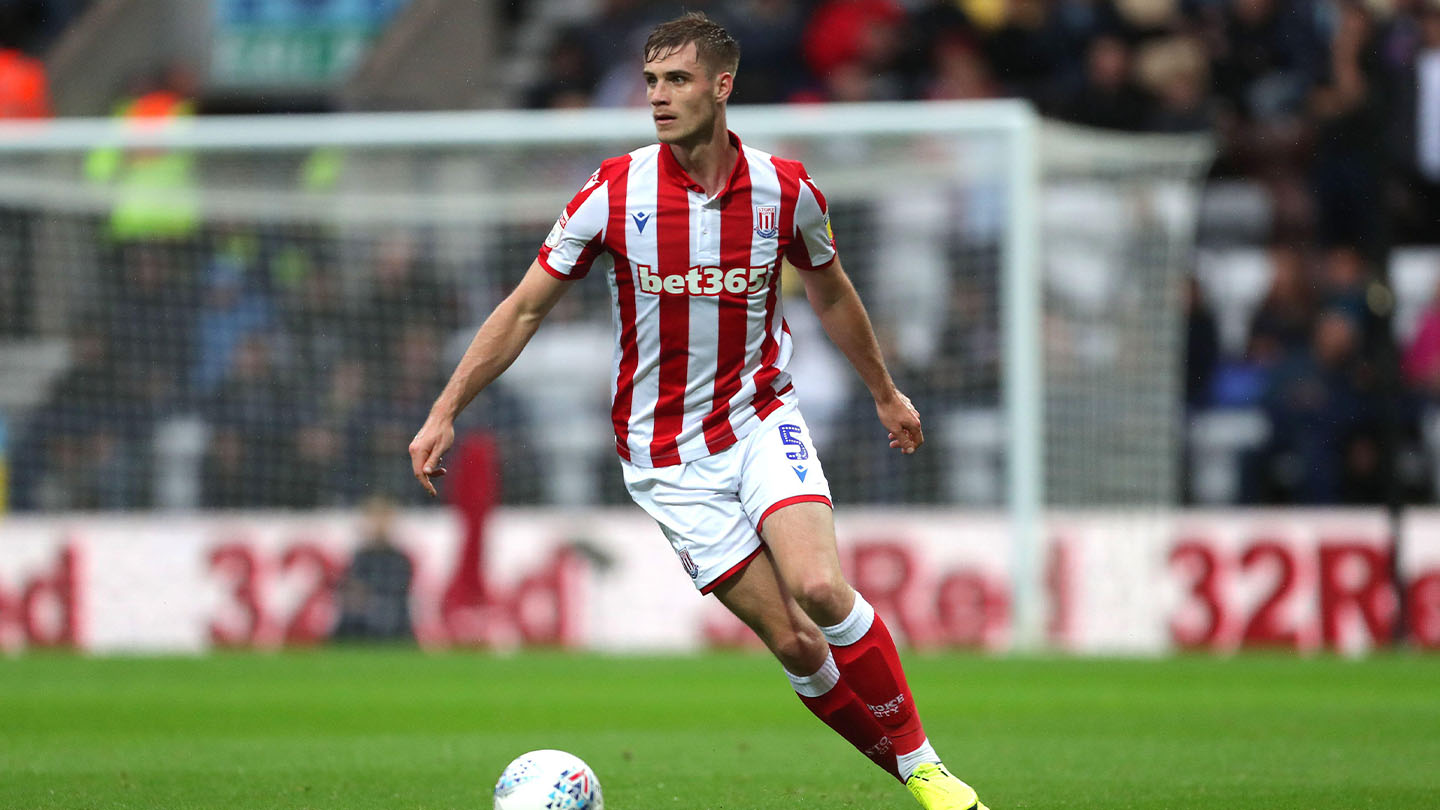 At the time they were managed by Nathan Jones, who regularly played Liam as part of a back four, but once Michael O’Neill took over, the defender’s gametime reduced significantly.

Liam went the first half of the 2020/21 season without an appearance in league or cup for the Potters, and that’s where PNE came into the equation, as the Lilywhites moved to bring the 25-year-old to Deepdale on loan until the end of the campaign.

He made his debut for the club in a home defeat to Rotherham United, but his second appearance for North End was much more memorable, with the defender finding himself on the scoresheet in a derby day victory over Blackburn Rovers. 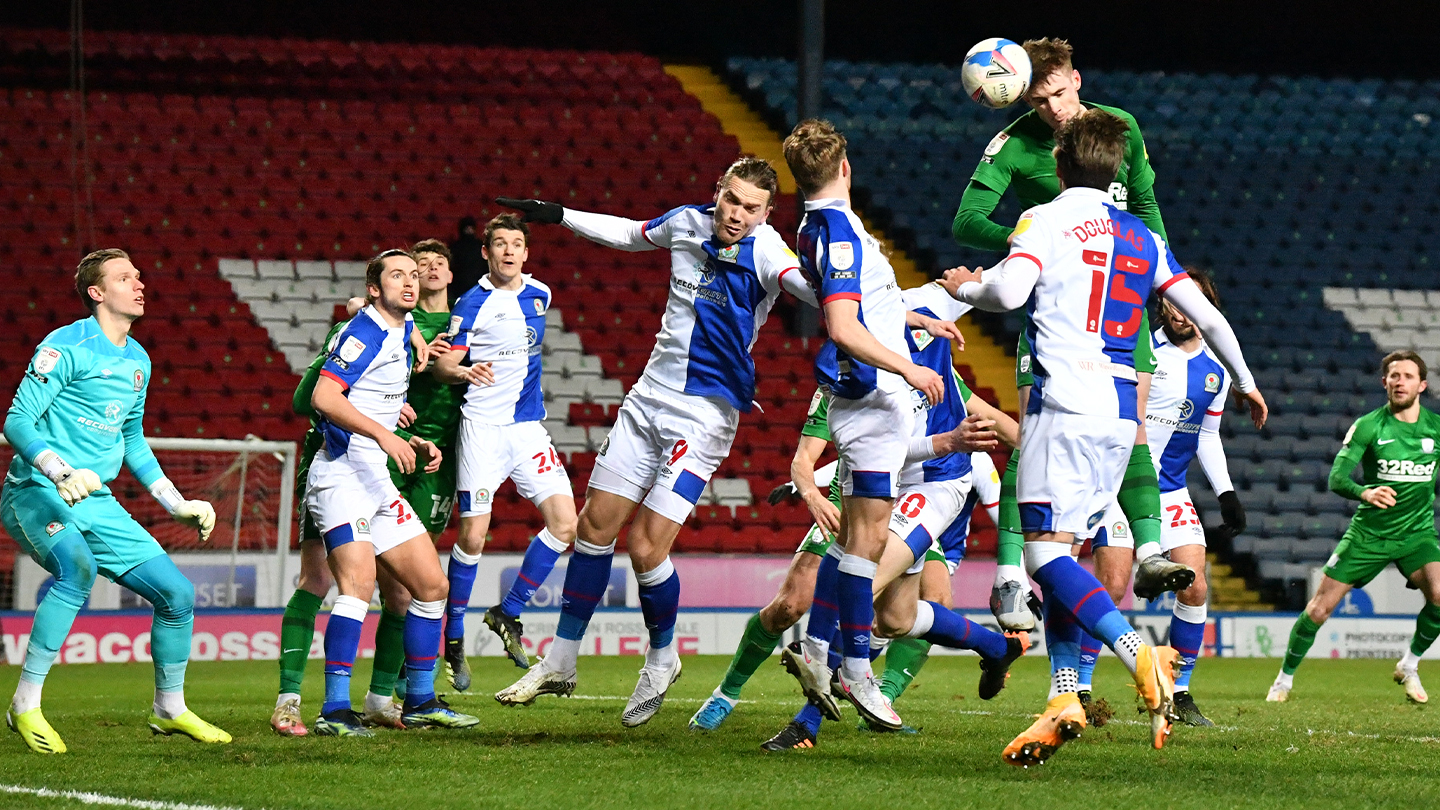 Liam remained in the first team picture for the remainder of the season, when available, and he was part of the side which won the final four games of the campaign, with Liam again finding the back of the net on the last day at Nottingham Forest.

The defender has now returned to Deepdale on a permanent basis after finalising a two-year deal on Wednesday 9th June.