Sepp van den Berg was quickly somebody who caught the eye of Europe’s biggest clubs when he came through the ranks at PEC Zwolle in the Netherlands.

The defender made his debut in the Eredivisie at just 16 years of age, playing six league games in his first season before going on to feature 14 times in the next, while also making his way in the Netherlands youth setup.

He made his debut for his national team's U19s in 2018 and has so far made ten appearances for the Oranje, scoring on three occasions. 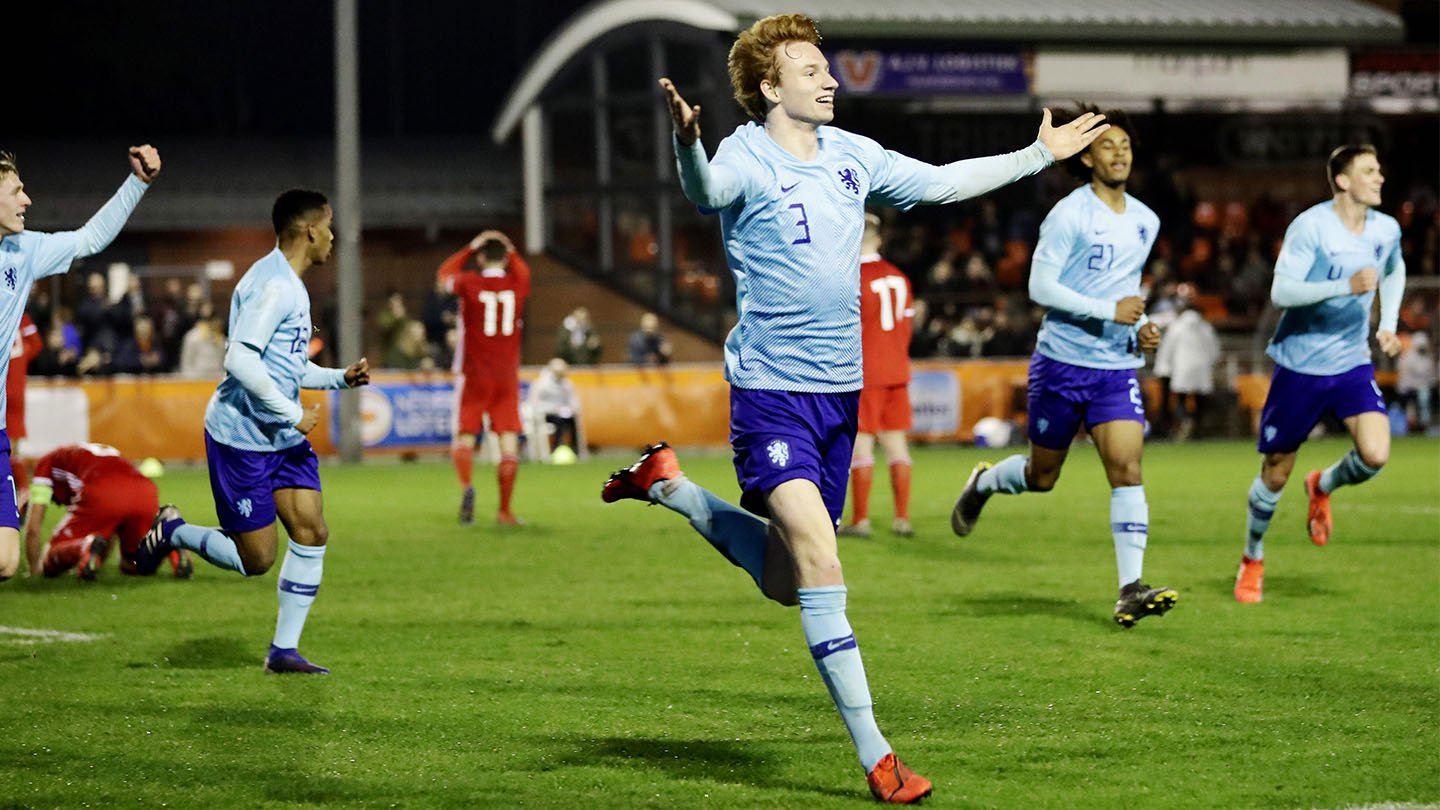 He set an impressive record at domestic level in that period of time too, as he became the youngest player to make ten appearances in the Dutch top flight since legend Clarence Seedorf did so in the 1990s.

Bayern Munich and Ajax were among the clubs credited in the media to be chasing Sepp’s signature, but it was the Liverpool crest on the top of the signing sheet when the defender decided his future in 2019.

Van den Berg moved to Anfield for a fee reported to be initially £1.3m, potentially rising to above £4m, and the young defender went on to feature four times for the first team in his maiden season, while playing regularly for the Academy in the Premier League 2.

Sepp was also on the Reds’ bench for their FIFA Club World Cup victory in Qatar. 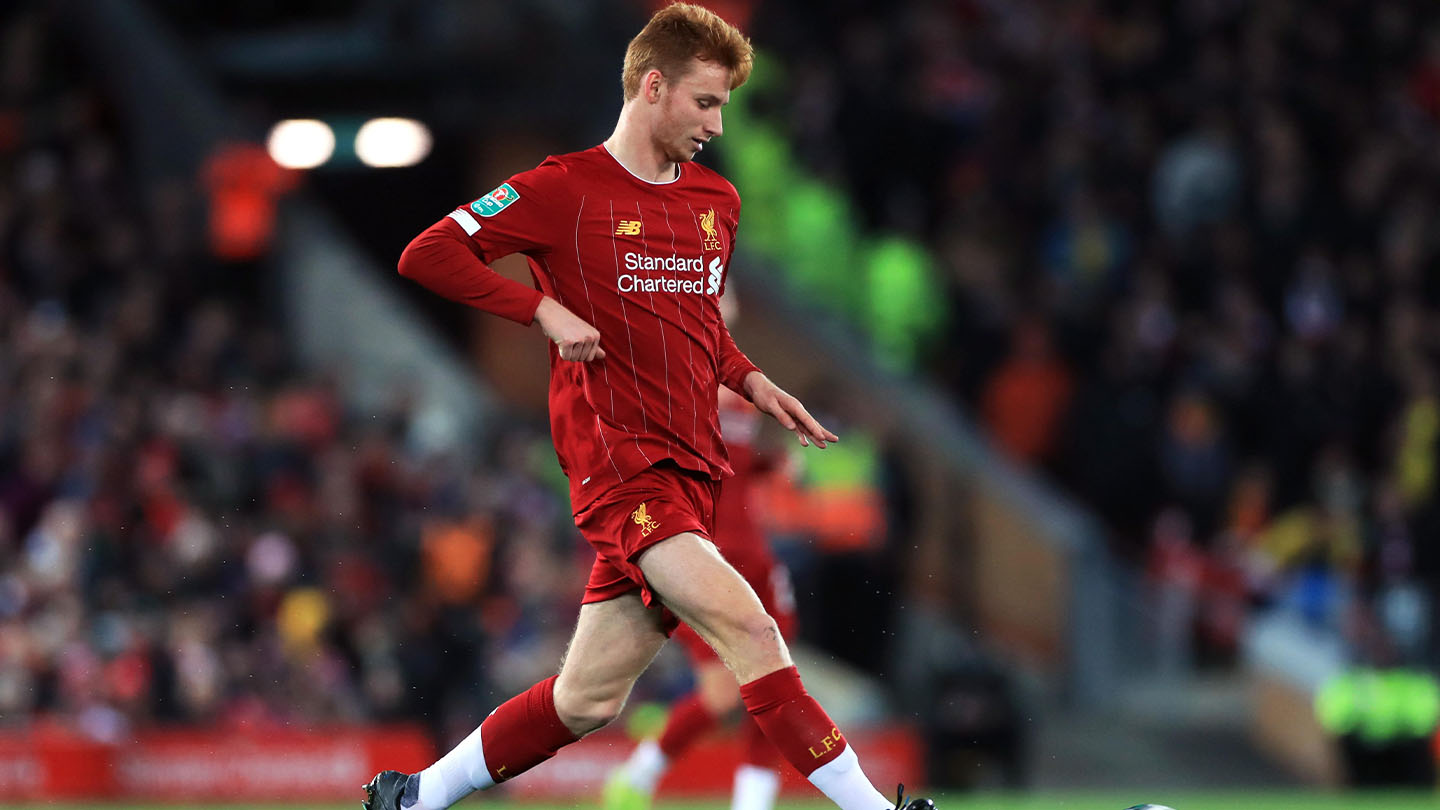 The 19-year-old went unused for the first team, though, in the first half of the 2020/21 campaign, and so he headed out on loan to Preston North End on the same day that Ben Davies went in the other direction.

After seeing just 14 minutes of action in the opening four games of his spell at Deepdale, Sepp then went on to start the next 15 as the Dutchman nailed down a place in defence, mainly operating from the right.

Given that his natural position is at centre half and playing at right back was not something too familiar to him, Sepp never looked out of place – in fact, quite the opposite. 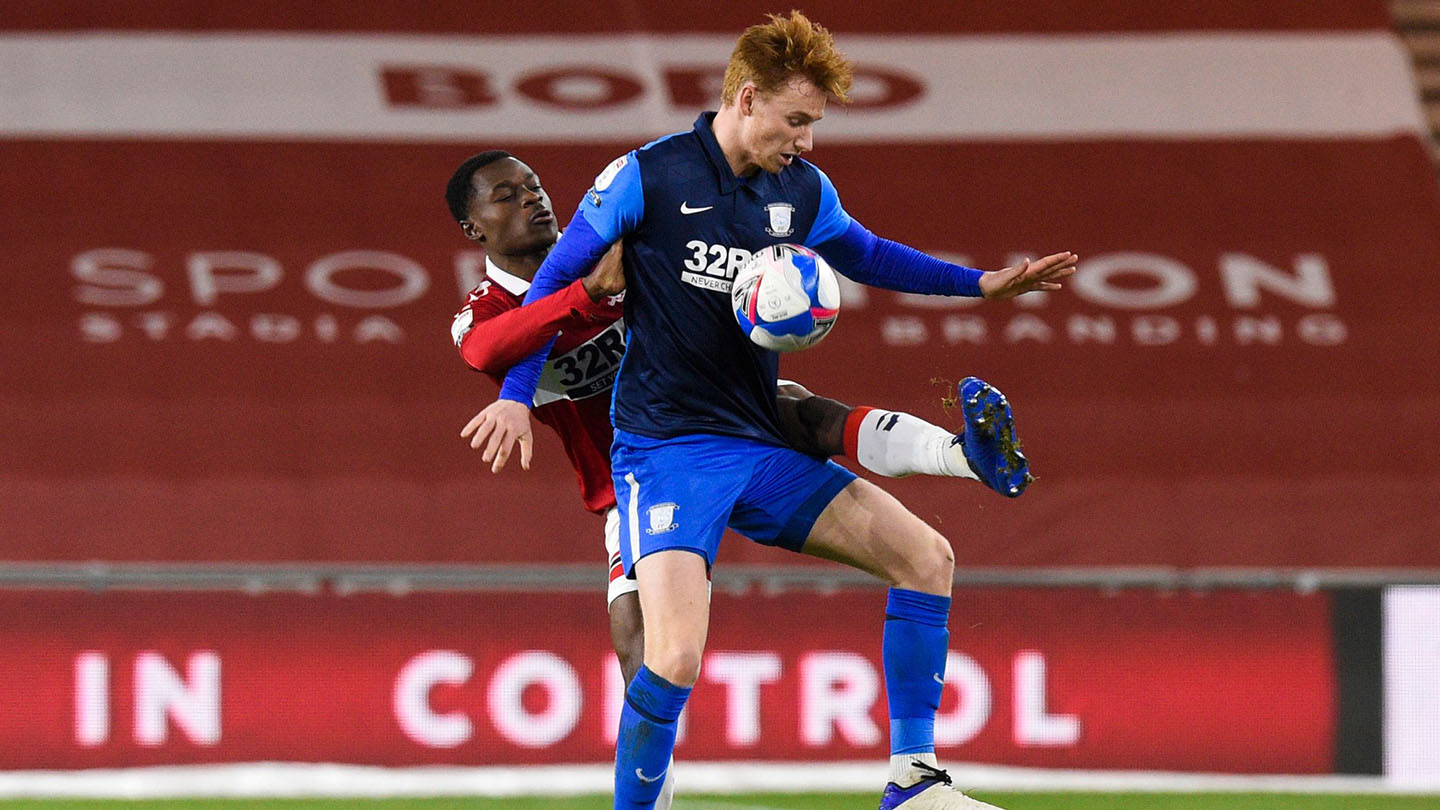 North End supporters, albeit from their homes, took a liking to the young man and Sepp himself openly spoke to the media about his hopes of returning to Deepdale, and that came to fruition on 21st June 2021 as he completed a season-long loan ahead of the 2021/22 campaign.