Bill Shankly arguably had the most decorated career of any footballer that has ever played for Preston North End.

Not only was he a terrific player, but in later years he became a managerial legend with Liverpool.

Shankly was the youngest member of a large family, having five sisters and four brothers, and all the boys played football.

He was born in the Scottish mining town of Glenbuck, in Ayrshire, and the village was renowned for unearthing good footballers.

In fact, around 50 youngsters became professionals over the years, with seven being capped by Scotland.

Bill loved his football and, although training with the famous Glenbuck Cherrypickers team, he never actually played for them, unlike his brothers. Instead, he was chosen to play for a nearby team called Cronberry Juniors.

Shankly was spotted playing well for them and he was recommended to Carlisle United. He signed for the Cumbrians, but within 12 months he was persuaded to join Preston North End. 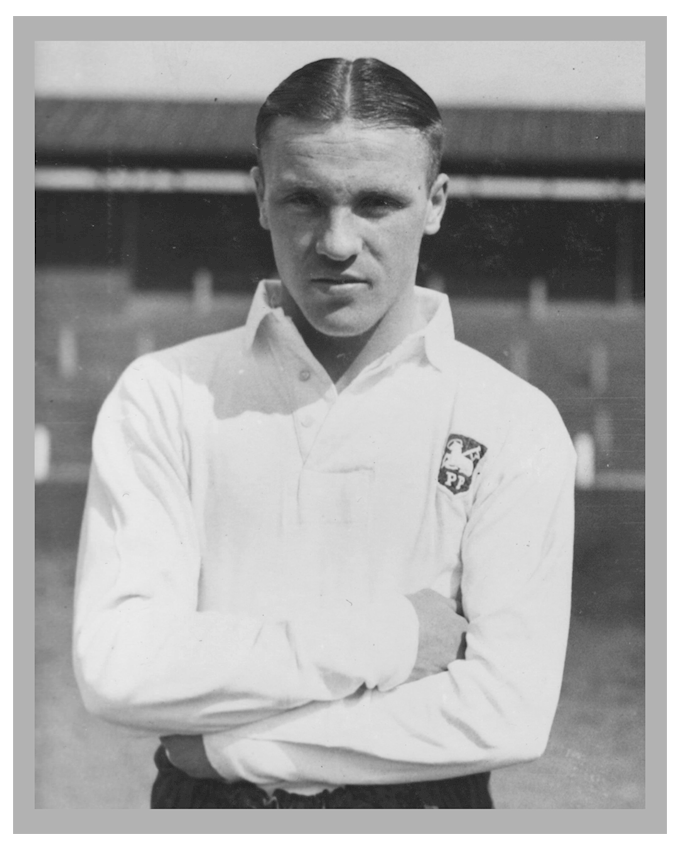 Carlisle needed the money and so, after just 16 games for United, he joined the Lilywhites on 20th July 1933 for the modest sum of a £350 down payment, with a further £150 to be paid if he was retained the following season. To say that was £500 well spent would be the ultimate understatement!

At first he looked anything but a future international footballer, but he always believed in his own ability, had true enthusiasm for the game and was, like his father before him, a fitness fanatic, bursting with stamina.

Like all young players joining the club, he had to serve his time in the reserve team in the Central League while he found his feet.

However, he was soon knocking on the door of the first team and made his debut at Deepdale against Hull City in December 1933. North End won 5-0 and it was to be the start of a fine PNE career for the Scot.

The club won 15 of the remaining 24 games that season and ended up winning promotion back to the First Division. Shankly then went on to earn the respect from his teammates and opponents alike as Preston North End became a force to be reckoned with in the top flight.

He also played in two FA Cup finals before the Second World War broke out, experiencing both the heartache of losing (1937) and the unbelievable thrill of winning (1938) at Wembley.

In 1941 he played in the North End team against Arsenal in the War Cup final at Wembley, where the teams drew, with North End then winning the replay at Blackburn.

After the war, he was 33 years old and found the change from playing ‘exhibition football’ to playing league football again very taxing.

He played his last game for North End in March 1949 against Sunderland. He later became manager at Carlisle, which was a stepping stone to another legendary well-documented career.

Shankly still to this day holds the record for making the most FA Cup appearances in a North End shirt, with 43, while he also has a stand at Deepdale named in his memory - the Bill Shankly Kop.