Our latest edition of PNE's '300 Club' focuses on the late Joe McCall, who Preston North End incredibly only paid five pounds for, and he turned out to be one of the greatest players ever to don the famous white shirt.

Born in 1886 and bred in the town of Kirkham, he starred at both football and cricket for his local teams before North End came in with their nominal fee.

McCall signed for PNE on 6th April 1905, and his debut came against Woolwich Arsenal when McCall deputised for Tommy Rodway at left back. North End lost that match and it was to herald a lean couple of years for the defender, and his career stalled a little. His progress slowed and it was to be 15 months before he was selected for the first team again.

His first league game as a centre half, the position where he would eventually make his name, was again versus Woolwich Arsenal, in January 1908, but once more he failed to win any rave notices.

McCall was a perfectionist and he worked tirelessly to master all the finer aspects of football, and by 1909, he had developed into one of the finest centre halves in the league. He had super control and was able to manoeuvre the ball in the tightest of situations.

Strong in the air, McCall was much more aggressive in his play, and his wholehearted never-say-die commitment endeared him to the Deepdale crowd.

The season of 1911/12 saw the Lilywhites relegated from the top division, but that disappointment was short-lived as the club bounced straight back up as champions of Division Two the following year, and McCall was one of the team's star performers.

So much so that he won the first of his five England caps against Wales on 17th March 1913 at Ashton Gate, Bristol, and he scored one of the goals in England's 4-3 win.

McCall was the first North End player to play for England since Dickie Bond in 1906.

After their promotion, the Lilywhites made a bad start to the new campaign, although McCall continued to show good form.

November 1913 was a month to remember for him as he scored two goals in an England trial match and then five days later he was made captain of PNE after Eddie Holdsworth announced he wanted a transfer. The bad start to the season took its toll though and North End were relegated again. But just as in 1913, the club bounced back again and won promotion with McCall as an inspirational skipper.

The 1914/15 season was to be the last for a while as the First World War curtailed senior organised football in the country, and after the resumption of league football, North End again struggled to avoid yet another relegation.

McCall was still the captain but was very nearly transferred to Liverpool, who wanted him desperately. However, after sorting out a few differences with the Deepdale club, he decided to stay and his loyalty was rewarded when a win at Everton on the final day saved them from the drop.

In 1920/21 and 1921/22, North End reached the FA Cup semi-finals and both were played at Hillsborough. McCall was outstanding in both games, losing to Spurs 2-1 in the first and then gaining revenge against the London side by the same score in the second.

The 1922 final at Stamford Bridge against Huddersfield was lost 1-0 and it was one of the most disappointing moments of McCall's illustrious career.

By this time McCall was now 36 years old and recovering from the knocks was becoming more and more difficult.

As a result, his appearances began to dwindle, although he did pass 350 league games with his last outing of 1923/24.

In January 1925, McCall played his last league game and his last FA Cup tie for North End, and one of the greatest careers of any PNE player was over.

To finally sum Joe McCall up, he was as famous and highly regarded by everyone in his day as the legendary Tom Finney was in his. There can be no greater tribute than that. 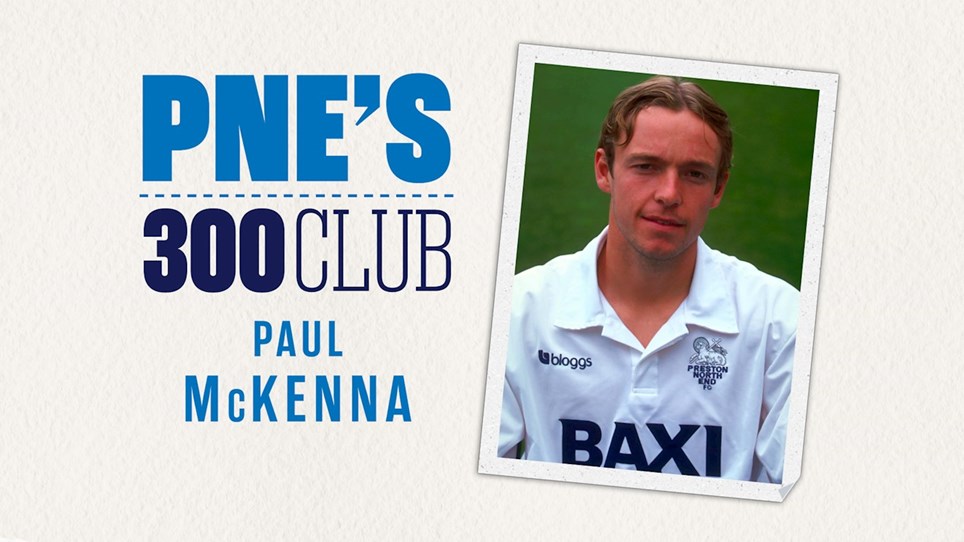 
Next up in our '300 Club' feature is one of the most popular and consistent performers of the modern era - local boy Paul McKenna. 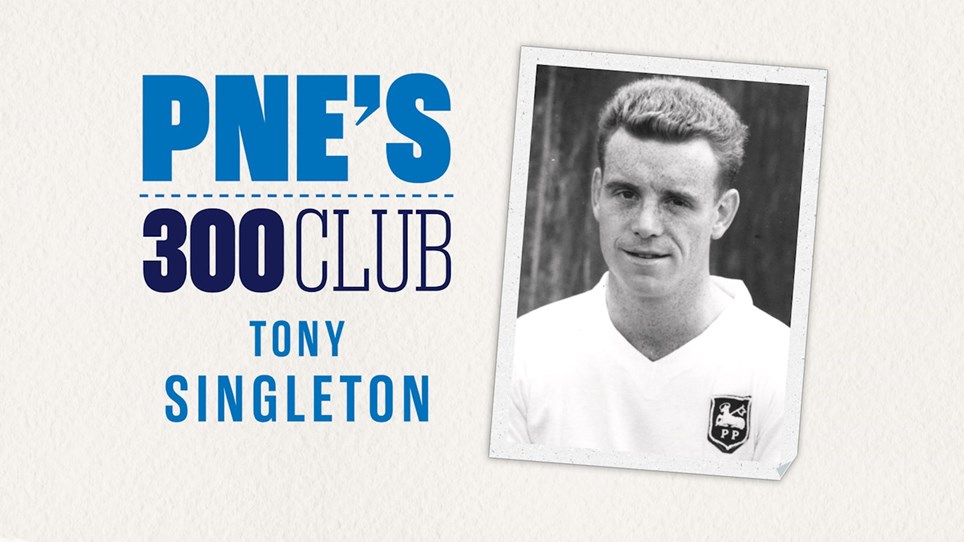 
We've recently been profiling players to have featured 300+ times for Preston North End, and our latest edition of the '300 Club' focuses on the late Tony Singleton. 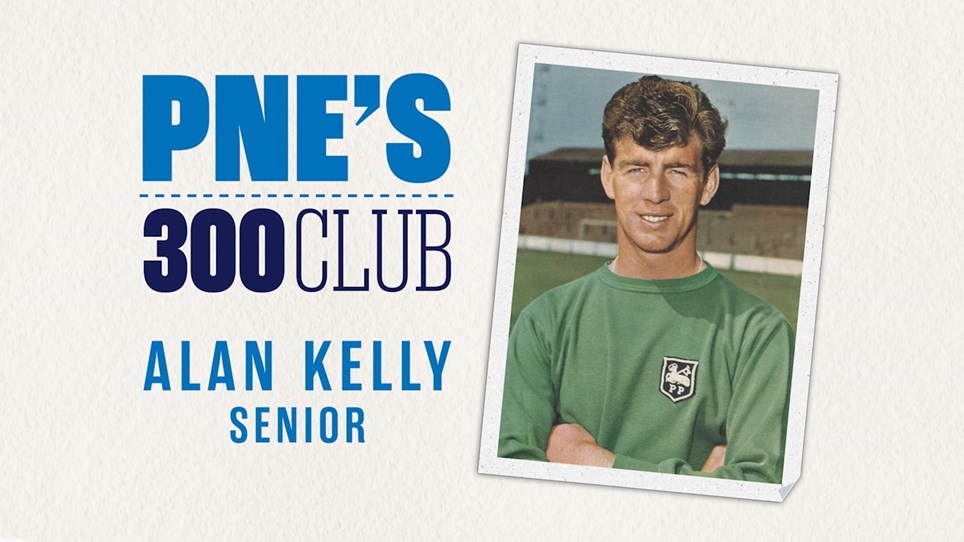 
Over the coming weeks we will be taking a closer look at the former players who make up PNE's '300 Club' - those who have made over 300 appearances for the Lilywhites - and it is only fitting to start... 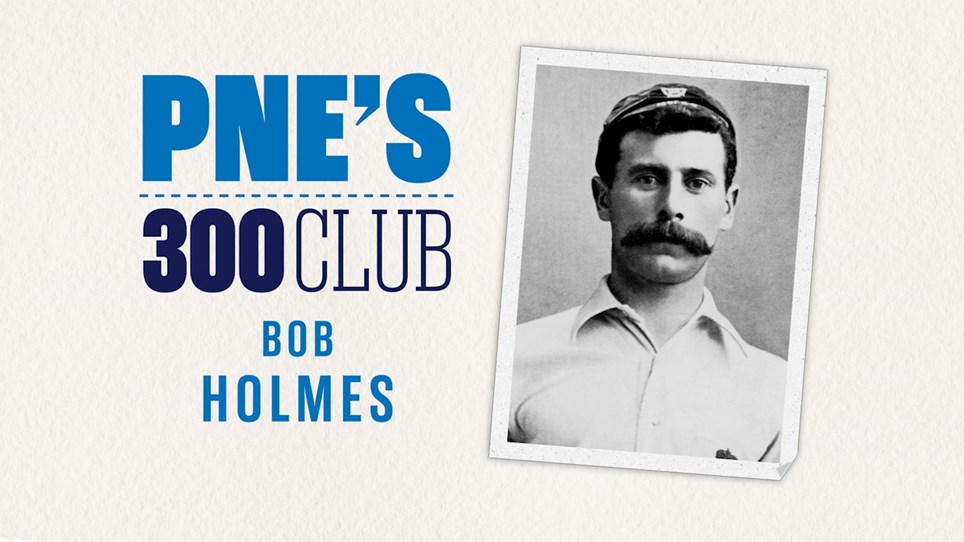 
While modern-day favourites such as Paul Gallagher and Paul Huntington have recently entered into PNE’s ‘300 Club’, you have to go a long way back to find the first man to be admitted into the group –... 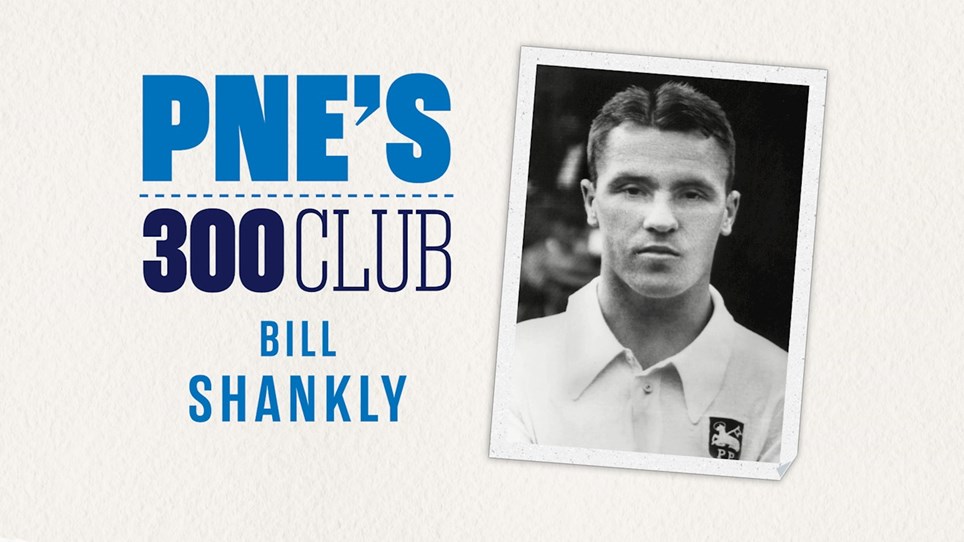 
Bill Shankly arguably had the most decorated career of any footballer that has ever played for Preston North End. 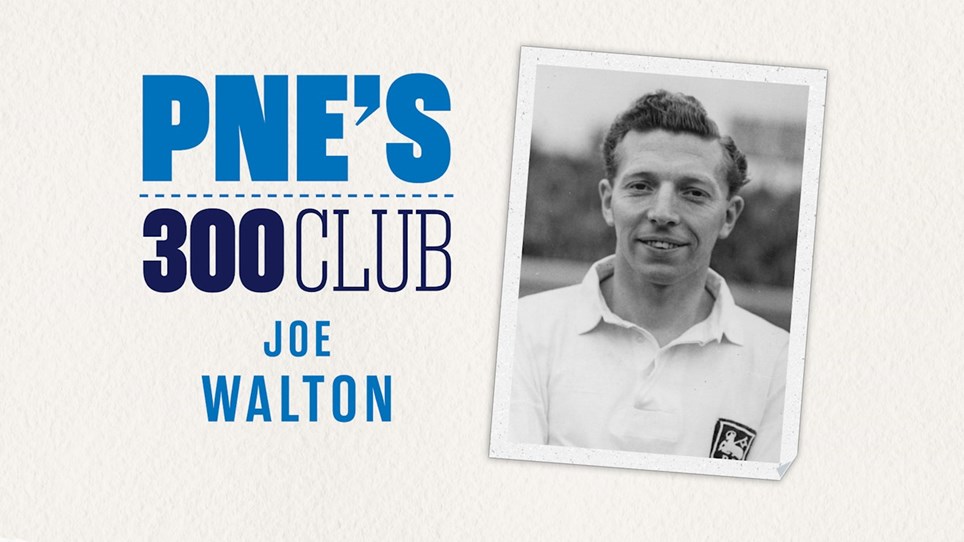 
So far, Preston North End have had seven players who have completed 400 league appearances and the sixth member of that unique club was Joe Walton. 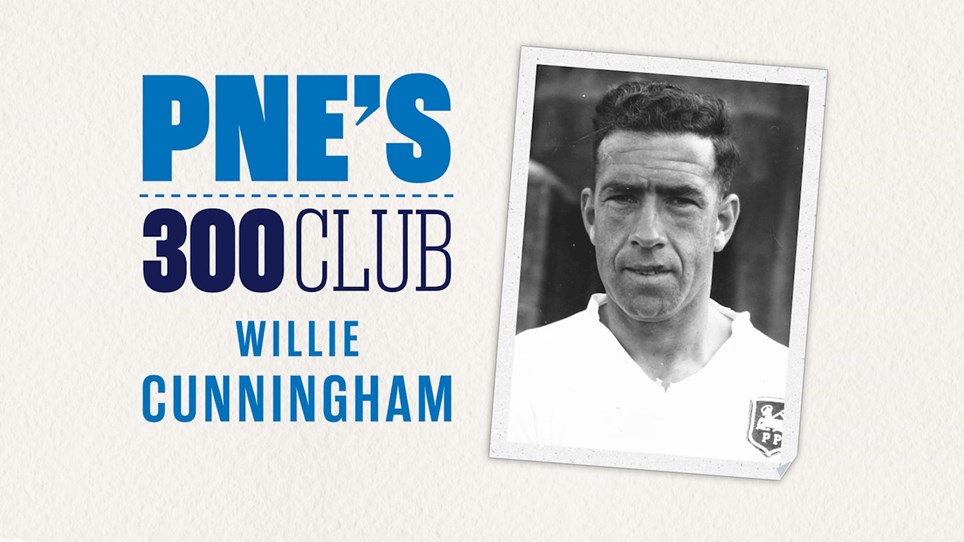 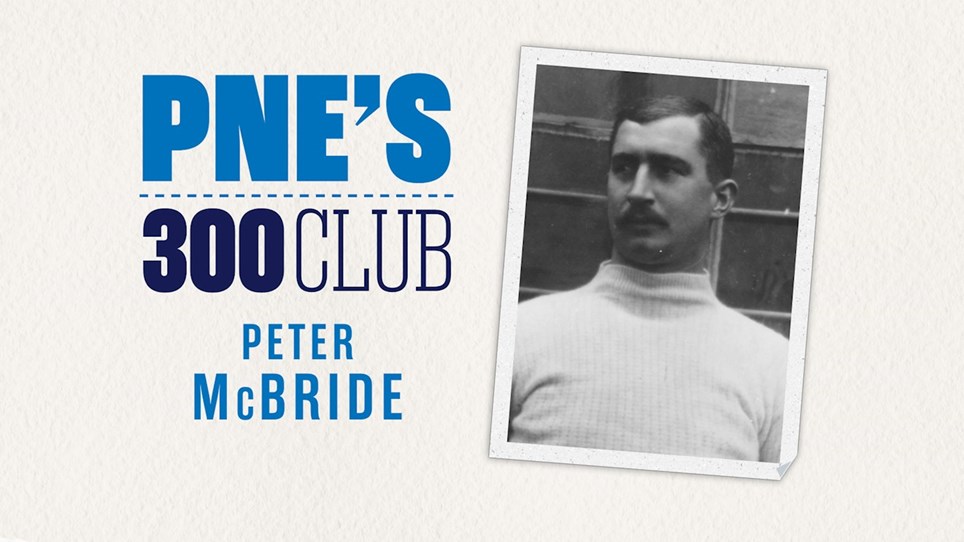 
Peter McBride – or ‘Peter the Great’ – was brought down from Ayr at the end of the 19th century and joined the club on 9th December 1896.