Next to answer our Quick-Fire Questions is forward Ched Evans, who joined the club in January on a loan until the end of the season.

That deal was then made permanent until summer 2023, so we took the opportunity to find out more about the 32-year-old's footballing history.

I started playing in primary school in a summer fair five-a-side and then we set up our own team in Sunday League aged eight or nine.

My favourite subject was Welsh lessons because all we did was watch the Simpsons with Welsh subtitles!

How did you become a striker?

I became a striker because I loved scoring goals.

My first shirt was a grey Manchester United one.

I supported Manchester United as a kid, then went onto Manchester City and signed for them. 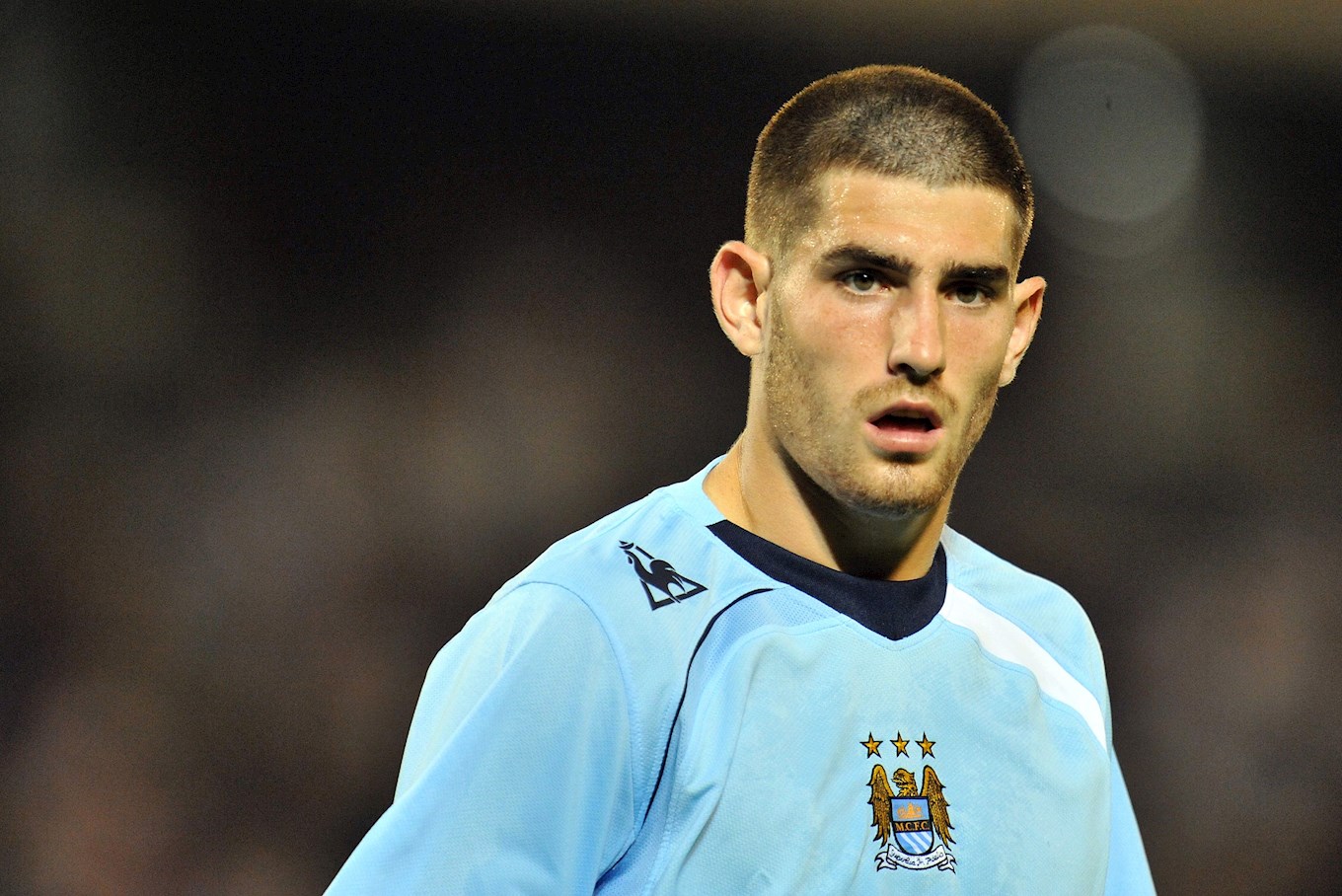 It was for Manchester City against Norwich in the League Cup in September 2007. We won but I can't remember how I played. I came on as a sub.

Best football memory was as a child when you played for fun.

Best advice given is ‘nobody likes a battle with an honest man’.

What advice would you give to young players?

Work hard and look after your money.

I'd probably have been working in the sun somewhere abroad.

We still have plenty of our first team left to put our Quick-Fire Questions to, with Paul Huntington the next to take part very soon.