Sean Maguire is the next man to answer our Quick-Fire Questions all about his early life and his journey so far in football.

Since joining PNE in 2017, Seani has made well over 100 appearances for the Lilywhites and is currently on a deal with the club which takes him up to the summer of 2023.

The forward first made his name back home in the Republic of Ireland, though, and Seani spoke with us about his early experiences in the game.

Going to watch Kilkenny City in Buckley Park when they used to play in the League Of Ireland.

I started playing with my local team Deen Celtic in Kilkenny when I was about four years old and just started from there.

How did you become a striker?

Michael Owen was a big inspiration for me growing up, so that’s probably why I started to become a striker.

I had a Liverpool jersey when I was about four or five. I’m nearly certain it had Carlsberg written across the front of it.

I’ve had quite a few setbacks in my career already. Being released from West Ham and having to move back home to prove I was good enough again [was tough]. Injury-wise I’ve probably had four serious hamstring injuries since joining PNE which have all made me stronger and a better player today. 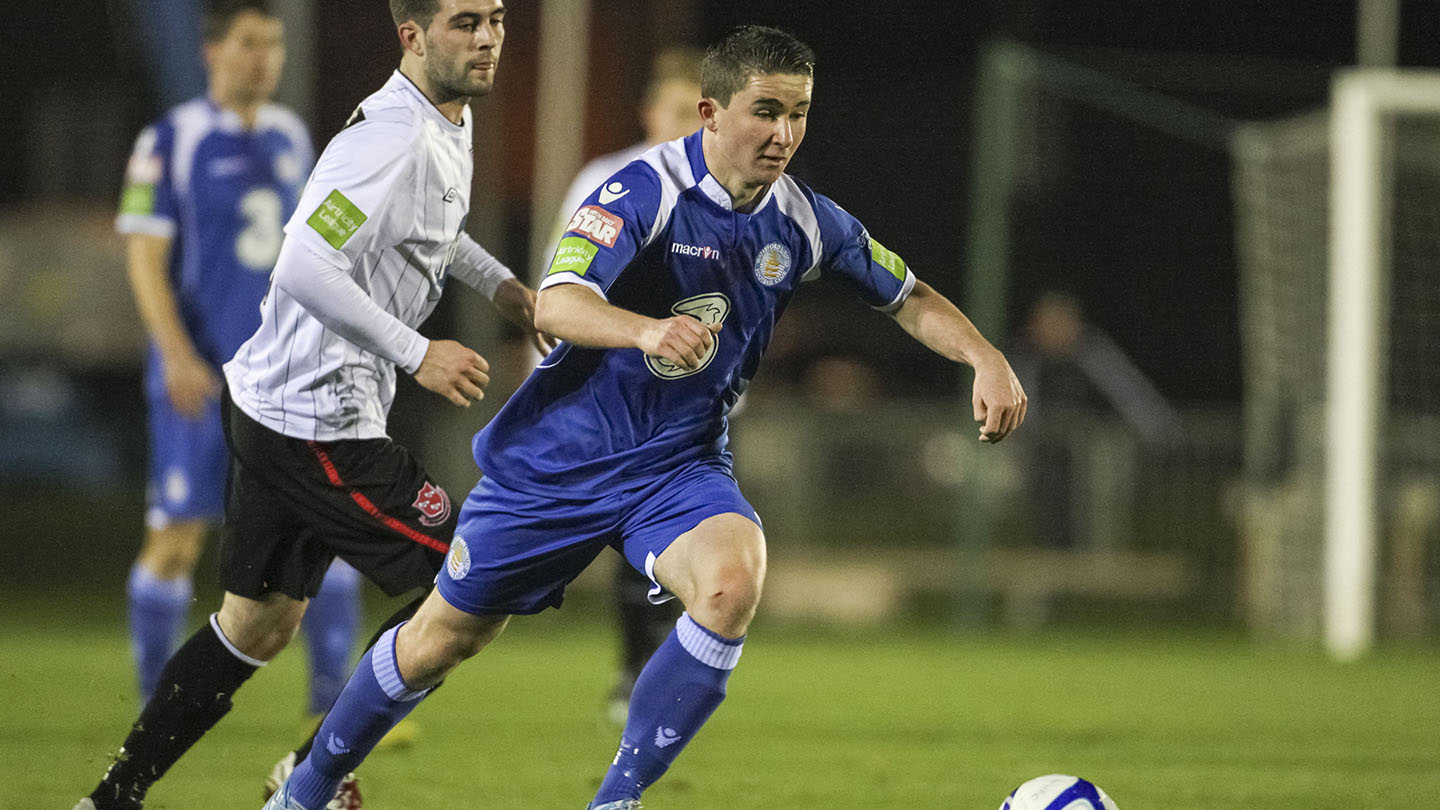 My professional debut was for Waterford United when I was 17. My EFL debut was for Accrington Stanley was when I was 20 against Northampton. We won 5-4 and I scored so it wasn’t a bad debut.

Making my international debut against Moldova in 2017 in a Euro Qualifier.

Work hard and look to improve every day, and enjoy the journey.

It would have to be John Caulfield my Cork City manager.

A hurling player or have something to do with sport.

We still have more Quick-Fire Questions on their way, with the likes of Ben Whiteman and Greg Cunningham coming soon on PNE.Com.