Alan Browne was on the scoresheet for Republic of Ireland on Wednesday evening, opening the scoring in their World Cup qualifier against Serbia.

It was Browne’s first goal in competitive action for his country, scoring a superb header in the 18th minute after meeting a Callum Robinson cross at the back post.

The night ultimately ended in disappointment though for Browne and North End teammate Jayson Molumby, as Serbia came from behind to win the opening group stage game 3-2.

Both Browne and Molumby were selected in Stephen Kenny’s starting Xl as the boys in green looked to start the campaign with a win.

Despite a positive performance from Ireland, it ended in defeat but speaking to the media after the game, Browne felt there were plenty of positives to take from the performance despite disappointment being the overriding feeling at full-time.

“We’re obviously massively disappointed, the bottom line is we need results, I think the performance was alright, but I think a bit of naivety cost us on the night. The second goal comes from a goal kick so that’s really disappointing and they were ruthless on the night, they punished us.

“It’s a disappointed mood at the moment but we need to get over it quickly because we have a really important game coming up and it’s one that we need to win.

"That’s what we did tonight, we fought until the end, it wasn’t to be but there are some positives to take from it.

“We have got to look at our goals we have conceded and look to rectify that going forward but for the most part I thought we played really well and to a man the boys worked their socks off and that’s all you can ever ask. 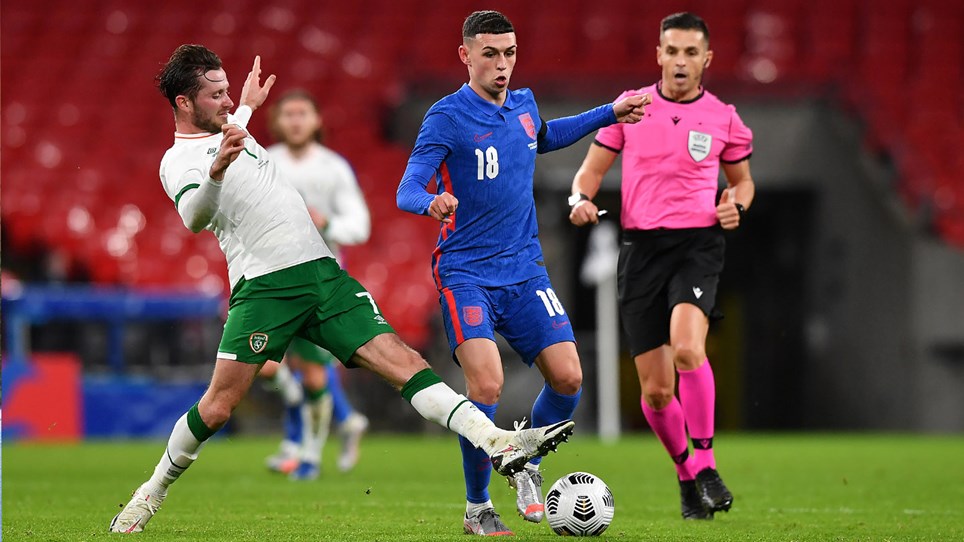 
North End midfielder Alan Browne got his 11th cap for the Republic of Ireland on Thursday night at Wembley. 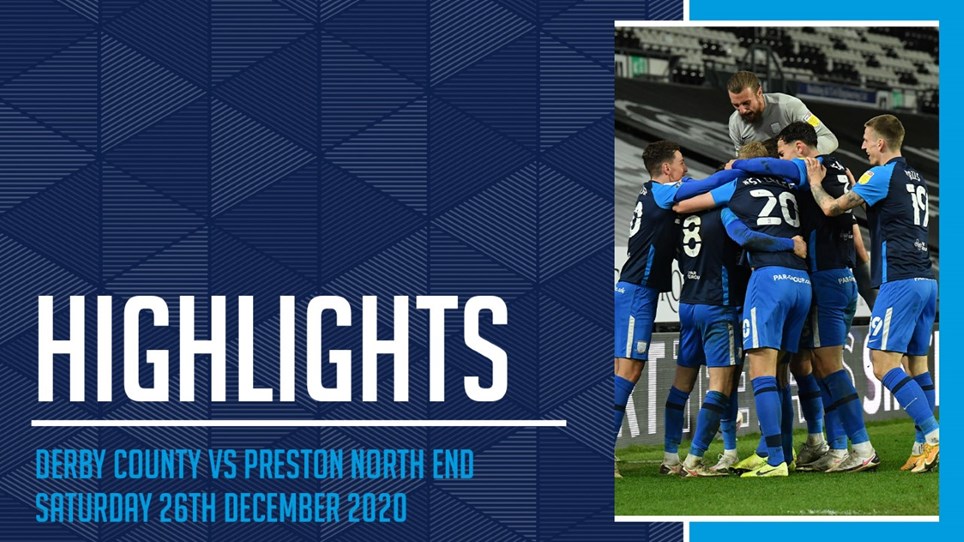 
Watch the best of the action from the 1-0 win over Derby County on Boxing Day! 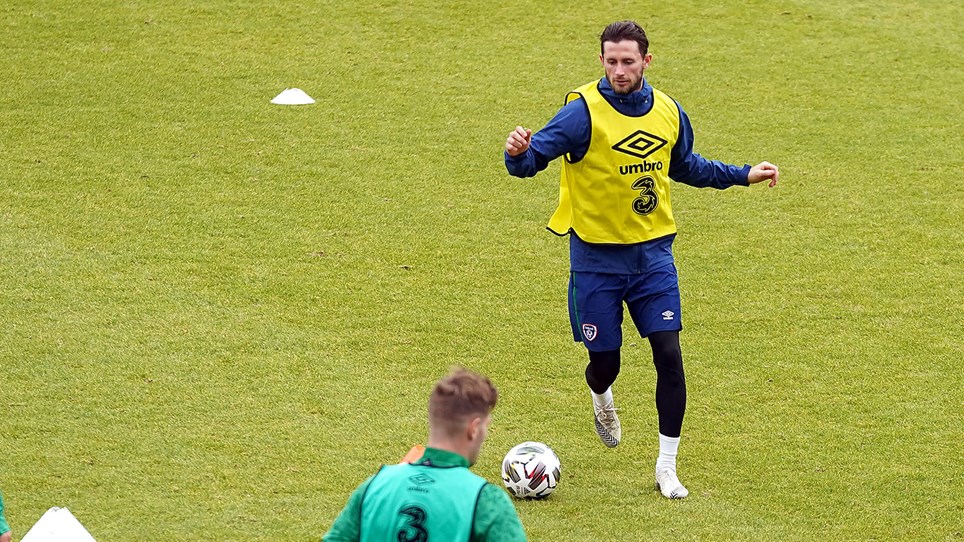 
Preston North End have three players away on international duty during this break, with Daniel Johnson, Alan Browne and Sean Maguire all away representing their countries. 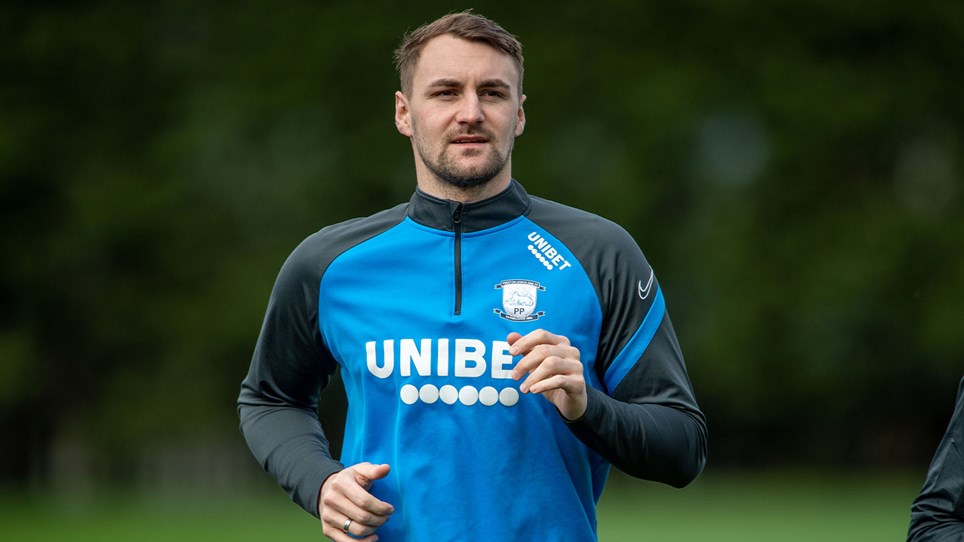 Pat’s On The Road Back


Patrick Bauer admitted it was bliss just to run on the grass again as he pencils in a PNE return for the first game of next season. Louis Moult ‘Out The Other End’ Of Injury


Louis Moult has spent the last 18 months visualising scoring for PNE again – and now that dream is closer.


Preston North End striker Ched Evans has signed a new contract until the summer of 2023. 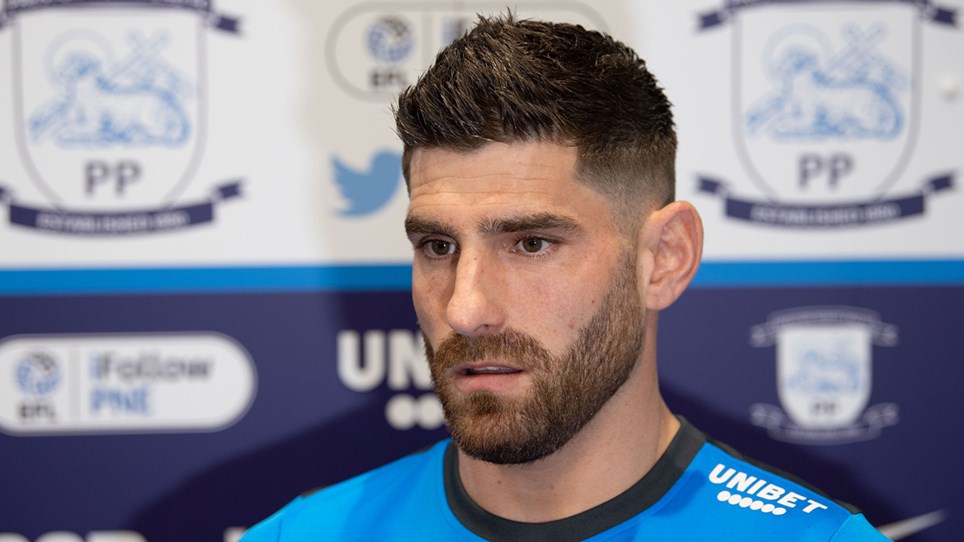 
Preston North End forward Ched Evans admitted he turned down other offers to sign a new two-year deal at Deepdale.