Ched Evans Playing With A Smile On His Face

Preston North End striker Ched Evans says that he is enjoying his time with the club and playing with a smile on his face.

The Lilywhites’ No.26 has had a big impact since his January arrival with three goals and some impressive performances leading the line and now he wants more wins on the board.

Speaking to iFollow PNE he said: “I am enjoying myself. The facilities, the lads, the staff, the training, everything is so much better than what I have been used to.

“I am enjoying the games on a Saturday, the competition. I feel that if we could stick a few more wins together, the place would take a massive boost from that.

“It is just a case of going forward together as a team, enjoying it and playing with a smile on your face.”

This week is the first for a month with no midweek game and the former Manchester City forward is looking forward to a bit of recovery, as well as some work on the training pitches.

“It has been a busy period – January and February usually is – but it is going to be nice this week to get some training days in and just have a full week to repair and let your body settle down from all the games we have been playing,” he continued.

“In a normal week, Monday to Friday, you can get a couple of good days training sessions in and throw a day off in there, but when the games are Saturday-Tuesday it is relentless and you don’t get too many training days, because it is either recovery or travel, but it will be a good week to restock this week and then go again on Saturday.

“[The training ground] makes life easier, with recovery protocols like we have here. At other clubs you have to travel to swimming pools or have your own ice baths at home, but the facilities here are brilliant and it makes it a lot easier.

“You have to be ultimately professional. Eating after a game, taking all the right stuff into your body is massively important. Everything is provided here and it is really top notch.”

It’s a trip to Wycombe Wanderers next up, a team the Welsh international knows plenty about. Last season, whilst with Fleetwood Town, he faced Gareth Ainsworth’s side four times, including in the two-legged Play-Off semi-final in July.

And he admits that he will be motivated to try and get the win at Adams Park this time around, as a number of his team-mates will after the last trip there in the Emirates FA Cup back in January.

“I was a bit gutted [to miss the third round tie], because I wanted to get going. It was a defeat and we may have possibly underestimated them and the size and aggression of them, so on Saturday we will definitely be going into the game with much more respect for them, but if we turn up and do what we do, we should come away with all three points.

“Going up to the Championship, they beat Fleetwood in the Play-Offs – which I played in – and it was much deserved, to be honest. And then to nick it in the final, you have to give them massive credit for what they have done.

“They have got good players; Gareth Ainsworth is a good manager and they do what they are good at well and you have to take your hat off too them.

“I am motivated [for the game]. I played against them four times last season, so for me it is going there to get a job done and put a really good away performance in, just keep playing games and climbing up the table with Preston,” he added. 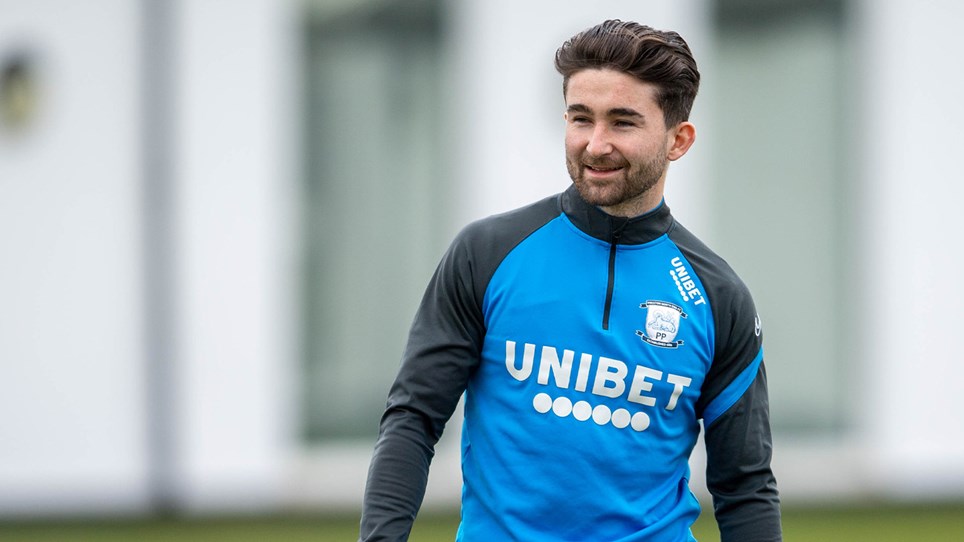 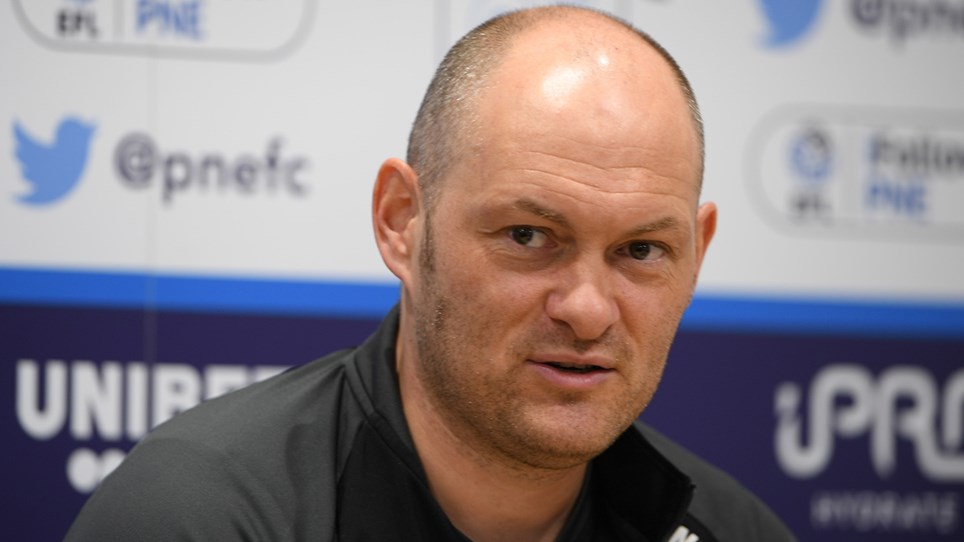 
Preston North End manager Alex Neil says that his side will know what to expect when they take on Gareth Ainsworth’s Chairboys at Adams Park on Saturday. 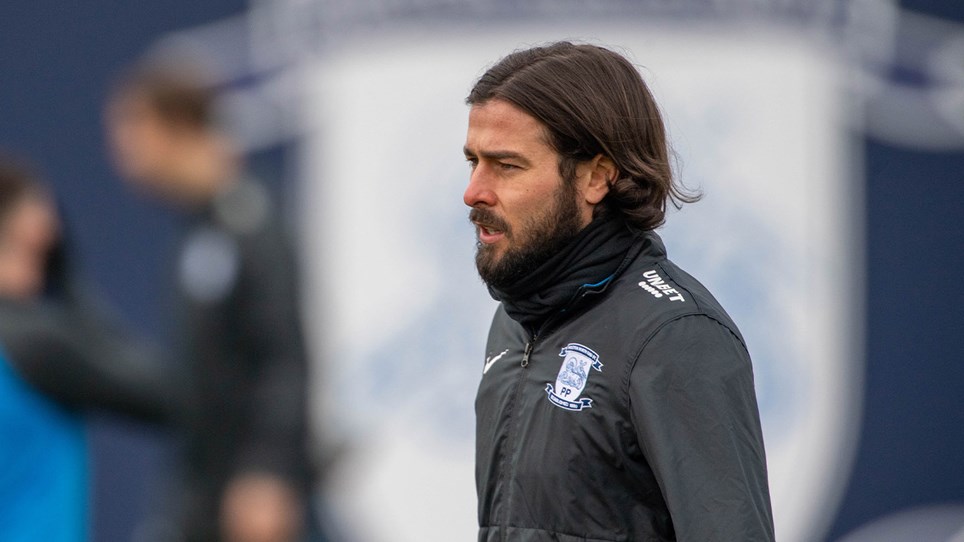 
Preston North End full back Joe Rafferty has admitted that his demeanour from Tuesday to Tuesday this week was in stark contrast. 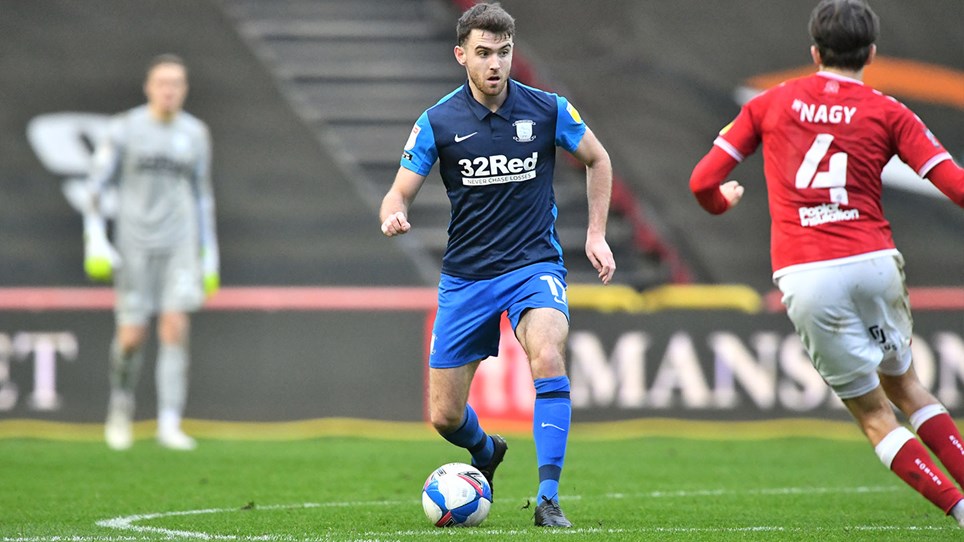 
Preston North End’s new No.17 Ben Whiteman feels he has settled in quickly to life with the Lilywhites, but there is more to come.


Ryan Ledson admitted that Preston North End’s display against Brentford was below par after the Bees left Deepdale with a 5-0 win.


With just six games remaining this season, voting is now open for the club's Player Awards 2021.