Frankie McAvoy: “It Is A Big Opportunity”

Preston North End’s Interim Head Coach Frankie McAvoy says he is looking to put his own mark on the team in the season’s remaining eight games.

Preston North End’s Interim Head Coach Frankie McAvoy says he is looking to put his own mark on the team in the season’s remaining eight games.

Speaking to iFollow PNE for the first time, after being handed the reins at Deepdale after the departure of Alex Neil, Frankie said he had learnt a lot from the former manager and would try and take the best of those times forward.

“It is a big opportunity,” he said. “Firstly, I would like to say I am saddened that Alex has left and the circumstances. I have had a chat with Peter [Ridsdale] and I am looking forward to moving forward into the eight games we have remaining and hopefully we can pick up as many points as we can.

“The results have been the biggest influencing factor here, but if you look at Alex’s tenure here, he has been magnificent and to follow some of the stuff he has done is going to be really tough.

“He has been a great leader and mentor for me and hopefully a lot of the good stuff I have learnt from him, I can take forward and hopefully get the best out of the players, which is ultimately the goal, as well as winning as many games as we can.

“Everybody has opinions in football, the difficulty is that the manager is where the buck stops. He is the person responsible for making the decisions and carrying them forward and once that is done, as a back-up, the people who are there to support the decision back him up and you go forward with it for the best of everybody and for the best of the club.

“The task here is to pick a winning team and get as many points as we can. We are dealing with it one game at a time.

“I know there are eight games to go, Alex has done fantastically well for this club and I have to emulate the good parts that he had here and just carry them forward and put my own mark on it, where I can.”

And with his former club Norwich City on the horizon, after the international break, he says that he and the team must now look forward, not backward: “The difficult part you have to get out of your mind is keeping looking back,” he continued.

“What we have to do now is just to look forward with a view in mind to get back to winning ways and with the group of players we have got, the staff behind us, we are good enough to get a winning formula to win games.

“It is funny how football works [having Norwich City next]! We only have a couple of players away in Alan [Browne] and Jayson [Molumby], so we have a full group to work with and try and get mentally prepared as possible for the games coming up and I am looking forward to it.”

And those players will be the ones who have to put his plans into action: “As soon as they cross the white line, it is making sure they are prepared as best as they can be and ultimately it is the players that make the difference.

“I am a firm believer that everybody has to try and be the best they can possibly be, whether that is on matchday or in training, because the harder you work, the better results you get.

“Talent is nothing without hard work and we just have to try and take that forward with everybody fighting for one another, collectively, and ultimately, to try and get Preston North End as successful as we possibly can. 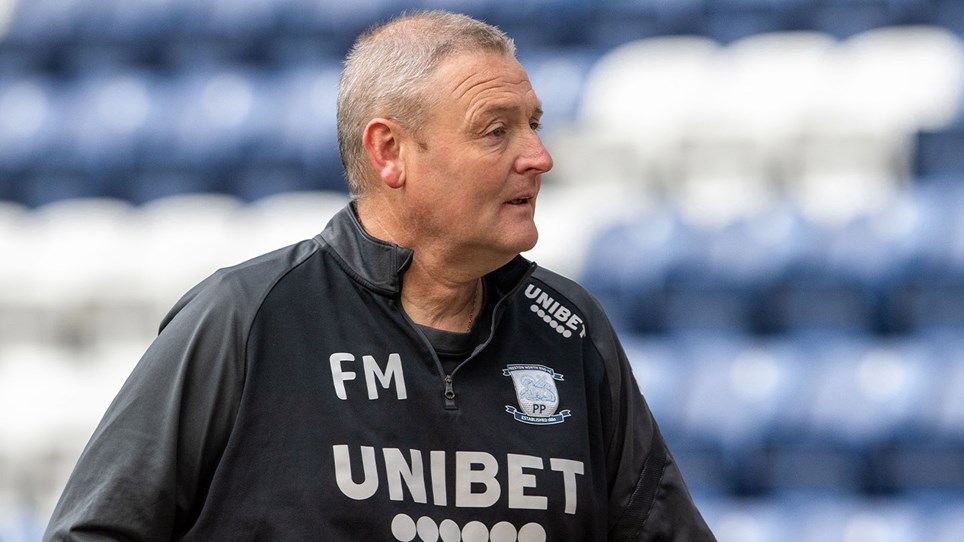 Frankie McAvoy Concentrating On The ‘Here And Now’


Interim head coach Frankie McAvoy will take charge of Preston North End for the first time when the Lilywhites line up against his former employers Norwich City on Good Friday. 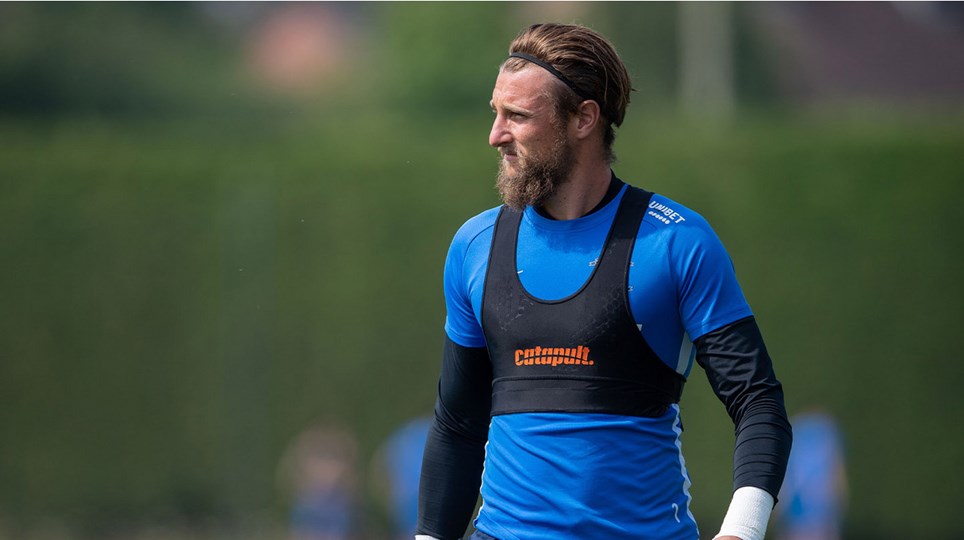 Declan Rudd Has The Hunger For Restart


Preston North End goalkeeper Declan Rudd says that there is a real determination in the squad to take full advantage of the position they find themselves in, as the Championship resumes this weekend.


Ryan Ledson admitted that Preston North End’s display against Brentford was below par after the Bees left Deepdale with a 5-0 win.


With just six games remaining this season, voting is now open for the club's Player Awards 2021.